The Sergeant William H. Carney Memorial Homestead is now the home of the Martha Briggs Educational Club. It was built in the early 1850s and occupied by the Carney family until the Sergeant’s daughter, Clara, passed away in 1939. Sergeant Carney was a member of the first African-American regiment to fight in the Civil War. He was awarded the Congressional Medal of Honor for his heroism during the siege of Fort Wagner. The property was added to the National Register of Historic Places in 1975. It is also one of the landmarks listed on the New Bedford Historical Society’s Black History Trail. 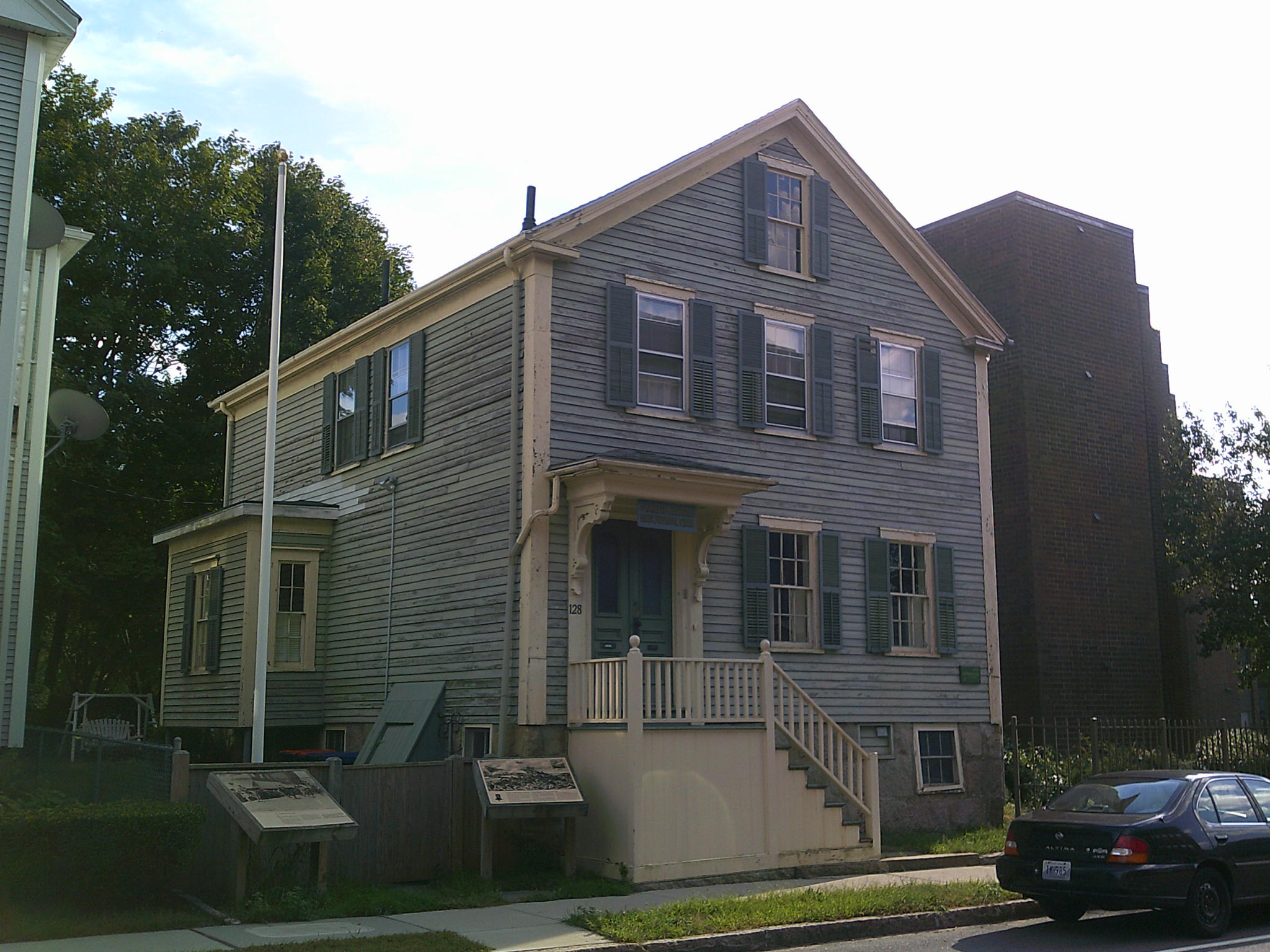 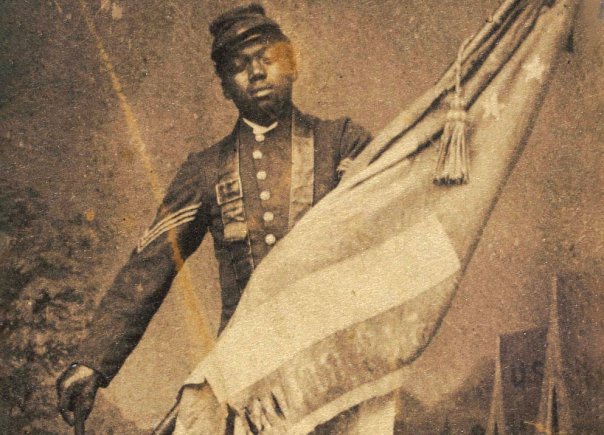 The Sergeant William H. Carney Memorial Homestead, located at 128 Mill Street in New Bedford, Massachusetts, is one of the sites on the New Bedford Historical Society’s Black History Trail. It remains as one of New Bedford’s most historic sites because of it was the home of Sergeant William H. Carney, a member of the nation’s first African-American Infantry Regiment, the 54th Massachusetts.  Carney was also the first African-American male to receive the Congressional Medal of Honor. It is also believed that the home was used a site on the underground railroad when Carney’s in-laws occupied the house.

Sergeant William H. Carney was born in 1840 as a slave in Norfolk, Virginia.  Eventually, his family was granted their freedom and they moved north to New Bedford, Massachusetts.  Carney learned how to read and write as a young man.  He was working towards a life in the church when the Civil War broke out. On January 1, 1863, President Abraham Lincoln issued the Emancipation Proclamation in which he declared that any Black man found suitable to serve, shall be allowed to enlist with the Union Army and Navy. Massachusetts’ abolitionist Governor, John A. Andrew, issued the first call for Black soldiers a month later. Carney answered the call and joined many other free African-American men who signed up to serve in the 54th Regiment Massachusetts Volunteer Infantry. Men enlisted from Massachusetts, as well as neighboring states. There were some recruits from the Confederate states and even Canada as well.

On May 28, 1863, a group of 1,007 Black soldiers and 37 white officers left Boston bound for Charleston, South Carolina. First, they headed to James Island and were defeated, losing 45 men. Just a few short days later, they moved on to Fort Wagner where they suffered tremendous losses, including the death of its commander, Colonel Robert Gould Shaw. At the siege of Fort Wagner, the unit’s flagbearer had been killed.  Carney courageously grabbed the flag from the fallen man before it hit the ground and continued to carry it throughout the battle. He was shot several times.  At the end of the fight, he declared to his fellow soldiers that their flag had never touched the ground!  Carney became the first colored man to receive the Congressional Medal of Honor for his heroism.  The medal was finally awarded to him in 1900.

Sergeant Carney was discharged shortly after the siege at Fort Wagner due to the extent of his injuries.  After he returned home, he held various jobs. He worked as a repairman fixing the city’s streetlights, then spent a few years out in California, before returning to New Bedford and becoming a letter carrier. In addition to these jobs, Carney spoke at several events for veterans. He passed away in 1908.  His funeral was held in the home.

According to the City of New Bedford’s Assessor’s records, the home is a colonial-style dwelling first constructed around 1852. The property was purchased by the Martha Briggs Educational Club in 1939. The Martha Briggs Educational Club is an organization for women of color, which is dedicated to education and community service.  Its members serve as role models and mentors to New Bedford’s youth.