The City of Portland, Maine’s Western Promenade is a testament to passionate historical preservation. Originally developed as a residential district in the late 1800s, the neighborhoods stand comparatively untouched next to the modernized city around them. Ranging from humble residences to lavish mansions, the Western Promenade Historic District features residences in a great number of architectural styles including famed architect John Calvin Stevens’ iconic Shingle Style.

A scan of a postcard, circa 1908, featuring an image of Portland's Western Promenade, public domain provided by the NPS 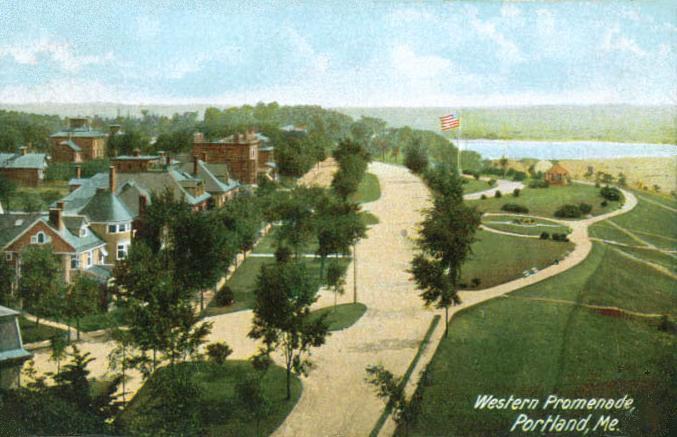 One of a number of historic homes in the Western Promenade Historic District of Portland, Maine, pictured in January of 2008. Photograph by Dudesleeper of Wikimedia Commons, Creative Commons 2.0 Licensed 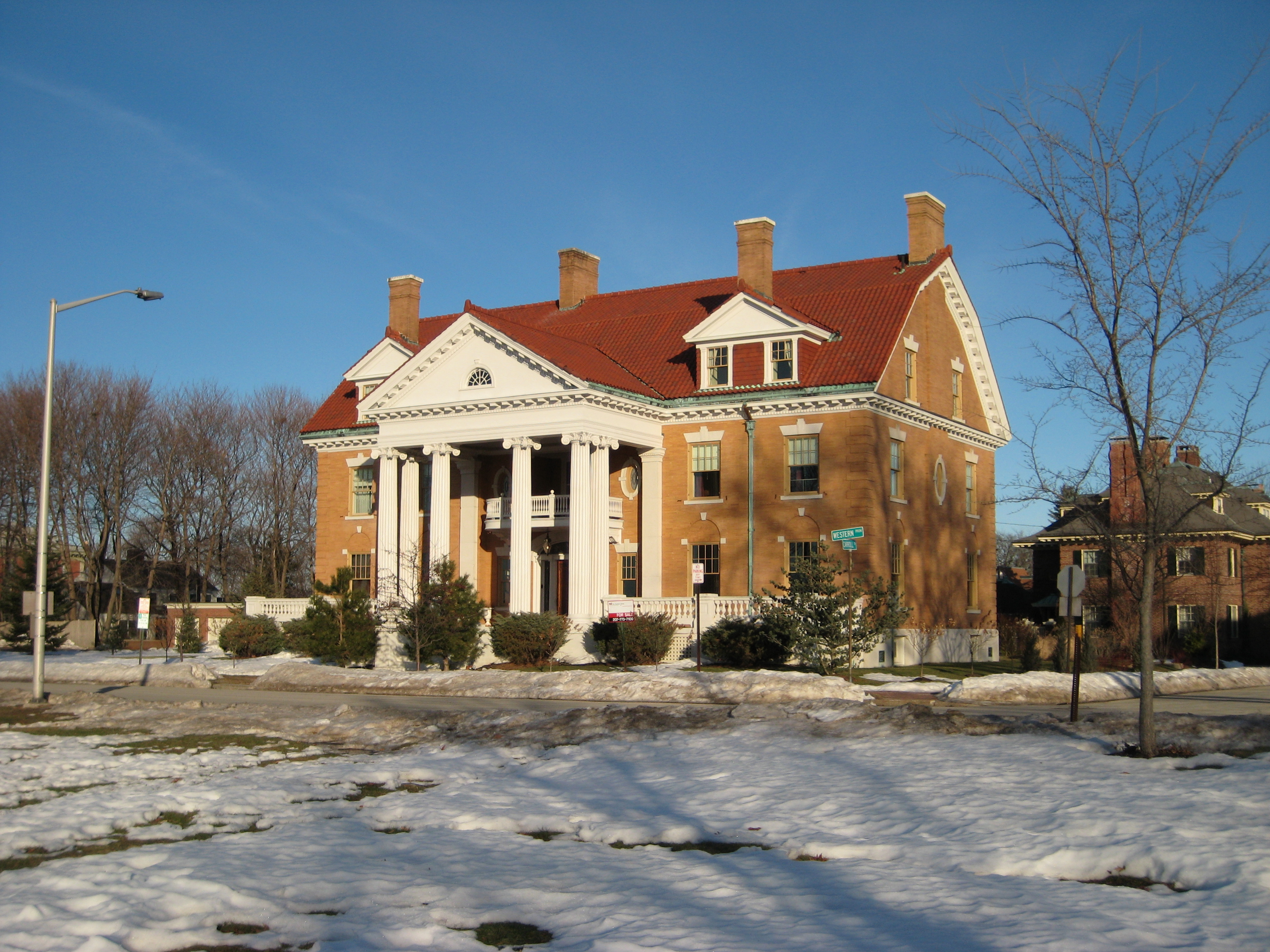 For the vast majority of the early 1800s, Portland’s west end was characterized by unused marsh and woodlands owned by J.B. Brown, a prominent businessman and land developer.  Brown would, throughout the mid-1800s, sell parcels of land in the area to the City for the development of the Western Promenade Park and to private parties looking to build mansions following the construction of his own mansion on the land in the late 1850s.

Starting in 1865, real development began in the Western Promenade area.  Brown’s business savvy showed through in his hiring of two famed architects to design the neighborhoods within the Western Promenade district.  Francis H. Fassett was the first of these architects.  A Maine native born in the Town of Bath, Fassett would go on to do extensive work in the Portland area.  Additionally, he apprenticed John Calvin Stevens, whose architectural legacy would arguably overshadow even Fassett’s.

Under the influence of these two outstanding architects, the Western Promenade area rose up as an incredibly beautiful group of neighborhoods.  On each street, residences were united by core features that made them identifiable as a neighborhood while still having unique individuality.  Both Fassett and Stevens would construct their own homes in the Western Promenade area, each one, interestingly, representing well their respective specialties; Stevens’ home was built in the style he helped popularize, known as the Shingle Style, while Fassett’s home was designed in a fusion of the Mansard and Queen Anne Styles, both styles he mastered and employed widely during his career.

The district was officially “completed” in the 1930s, still nearly a decade before John Calvin Stevens would pass.  The last major neighborhood to be completed consisted of land that had belonged to J.B. Brown’s estate.  Brown’s mansion was torn down in 1915 and a Colonial Revival Style neighborhood rose up in its place.

While there have been modifications to the neighborhood due to the pressures of the growing population of Portland, in comparison to the city around, the Western Promenade has been incredibly well preserved.  Due to the diverse styles of the neighborhood, it acts as a living museum to Fasset and Stevens’ styles, showcasing a broad representation of each of their skills in architecture and design.