The Grandview Cliffside Amphitheatre is located inside Grandview National Park. The amphitheater is home to Theatre West Virginia, who are well-known for their production of the outdoor drama, "Honey in The Rock." 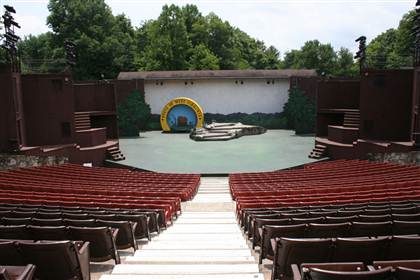 "Honey in the Rock" (Photo by: Steve Shaluta) 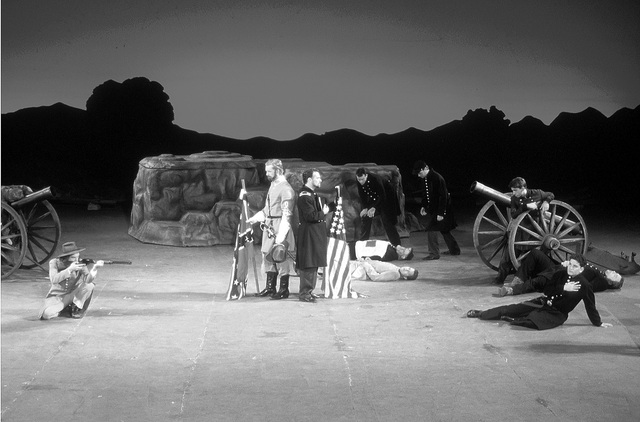 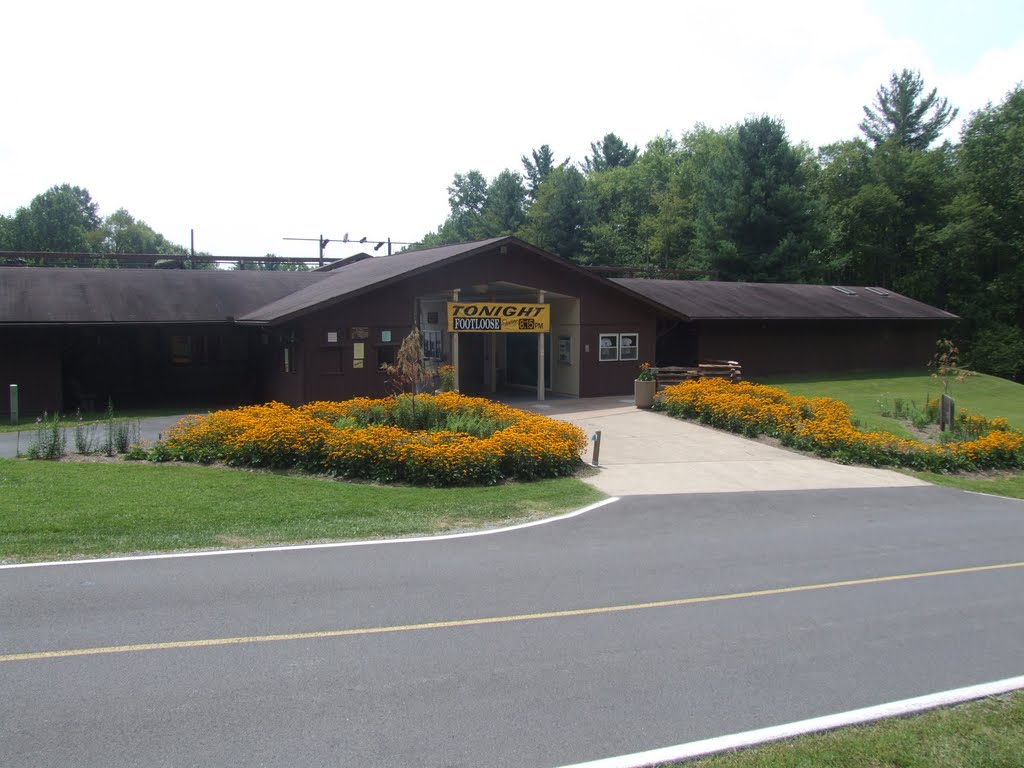 On June 27, 1961, the Amphitheater opened with the outdoor drama, "Honey in the Rock." The play was written by Kermit Hunter, and tells the story of how West Virginia became a state. In 1970, the play "Hatfields and McCoys" written by Billy Edd Wheeler, was added to the schedule. Over the last 50 years, the Cliffside Amphitheater has shown these two plays plus productions of many other plays and musicals. In 2013, Theatre West Virginia did not have enough funding to produce any plays, but with help from the community, they were able to return the next year.

The amphitheater is open June through August, with plays beginning at dark. Tickets for an adult are $19, and $9 for children.