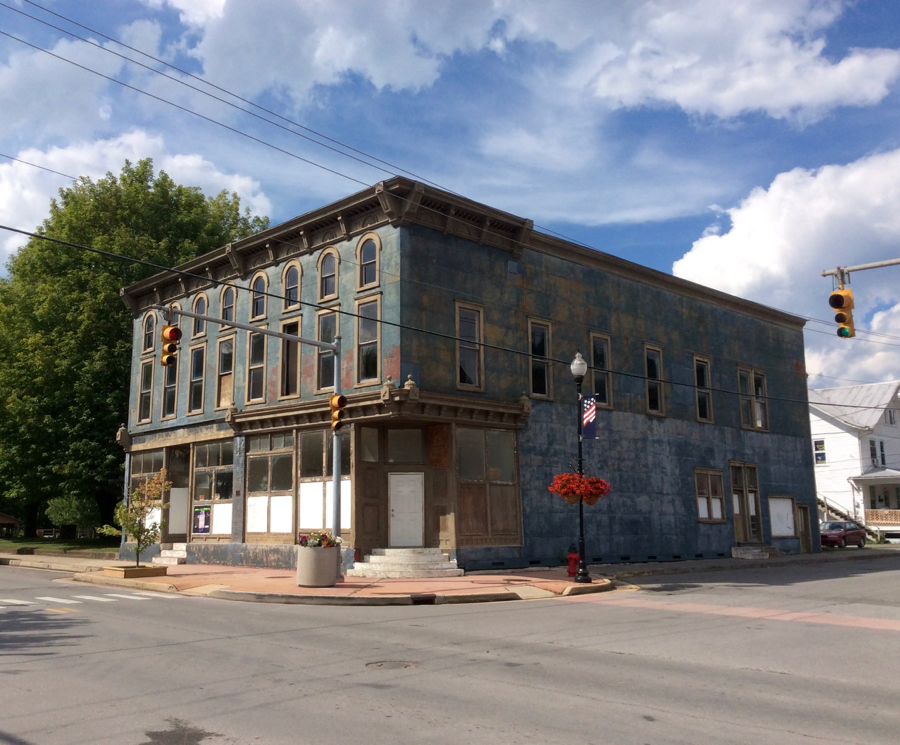 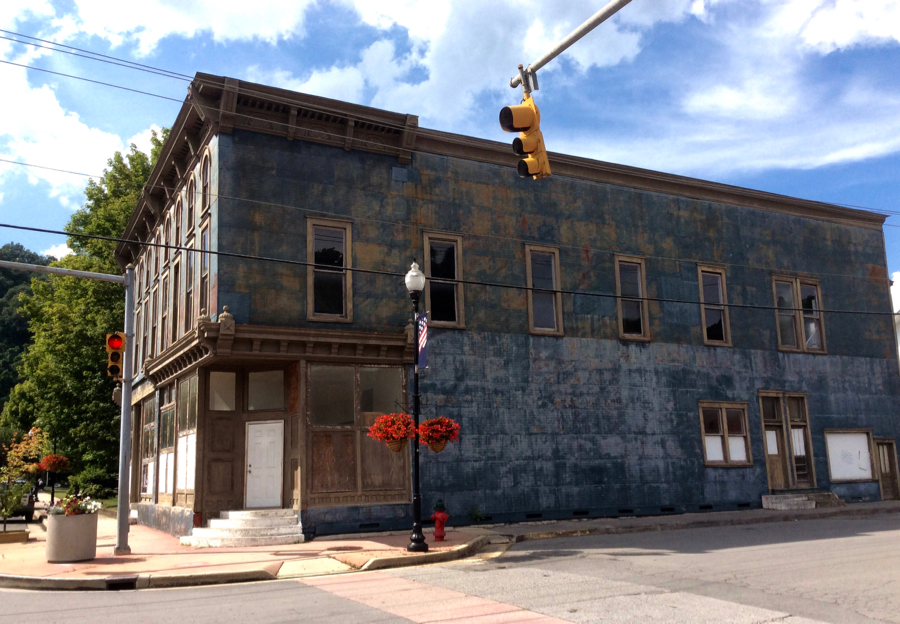 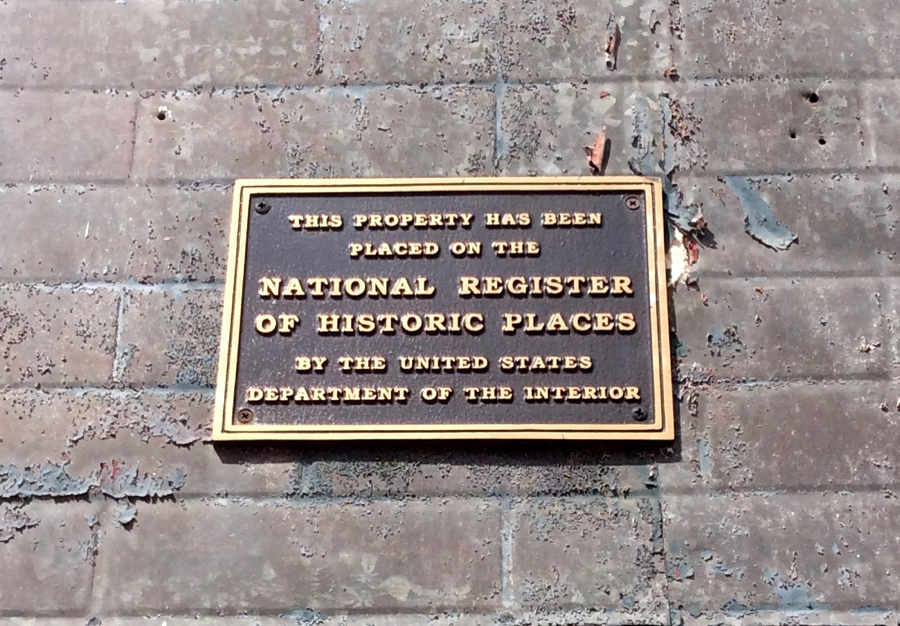 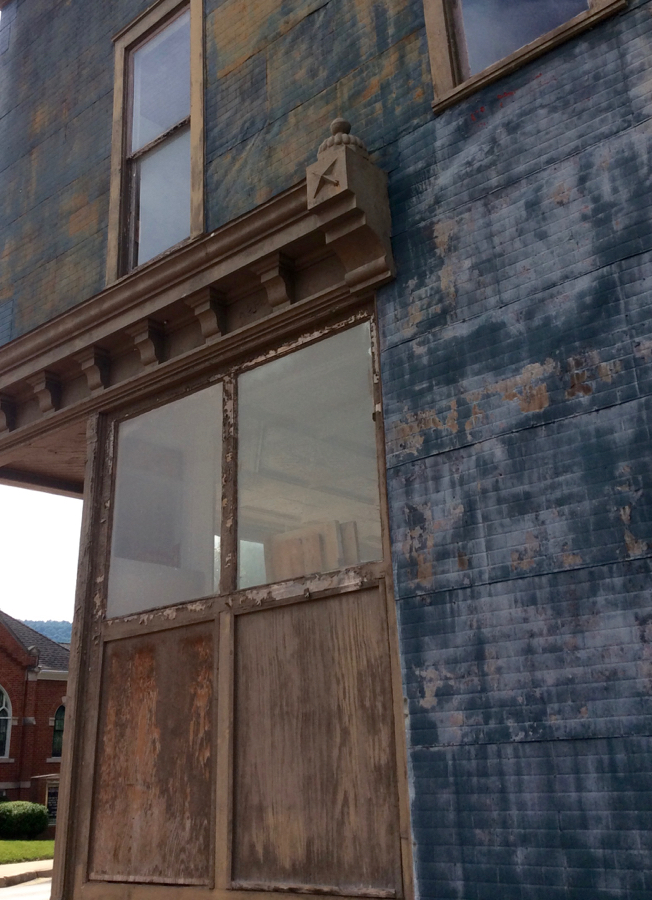 A two-story, rectangular frame Italianate style commercial building, this structure measures approximately 106ft by 56ft. The first floor has two storefronts. The I.O.O.F. occupied the second the floor. Built in 1905, the architects were Yeager, Brown McLauren. Nominated by Michael Gioulis in 1999, the building was placed on the National Register of Historic Places on March 24, 2000. NRHP reference number 00000249.

The I.O.O.F. Building is often referred to as the old Peacock Building by local residents. J&P Furniture Company, owned and operated by the Peacock Family, was the most prominent business to occupy the main floor throughout the years. The building is situated beside a green space with a gazebo designated for community functions.

The building is presently privately owned and is not open for interior public viewing. However, public access is afforded 360 degrees around the building. It is located on the corner of 8th Street and 2nd Avenue. For historical reference, 2nd Avenue was once called Camden Avenue.