Constructed in 1923, the Houston Coal Company Store, also known as Koppers Store, was added to the National Register of Historic Places in 1991 as one of the most unaltered remaining coal company stores in Southern West Virginia. It is a one-story building made of brick and features a near-perfect symmetry with round arches and a rear arcade. 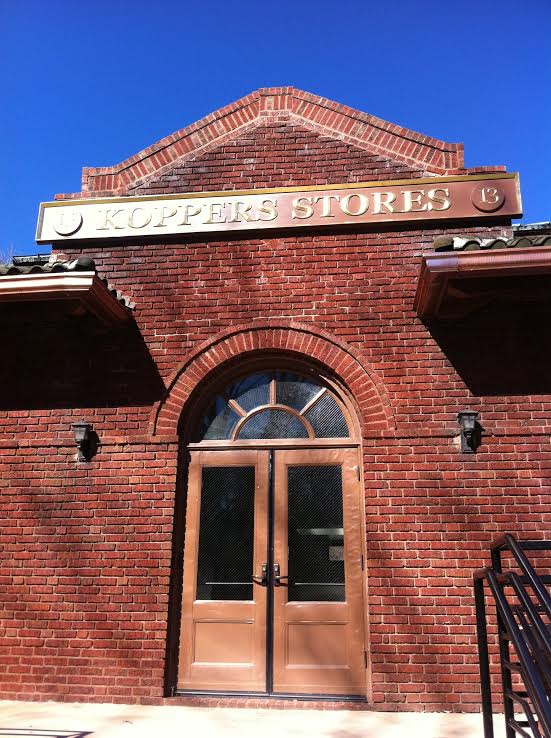 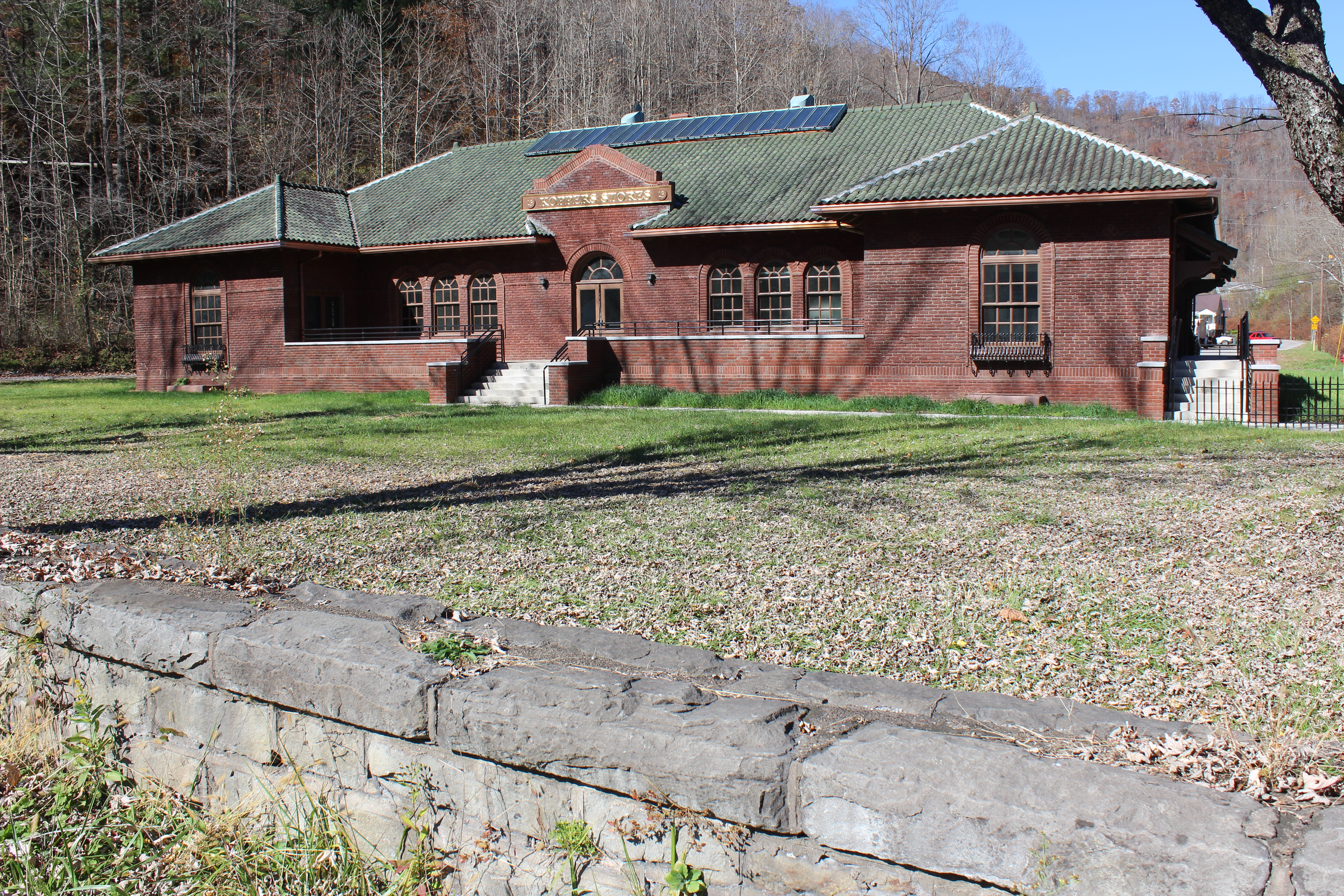 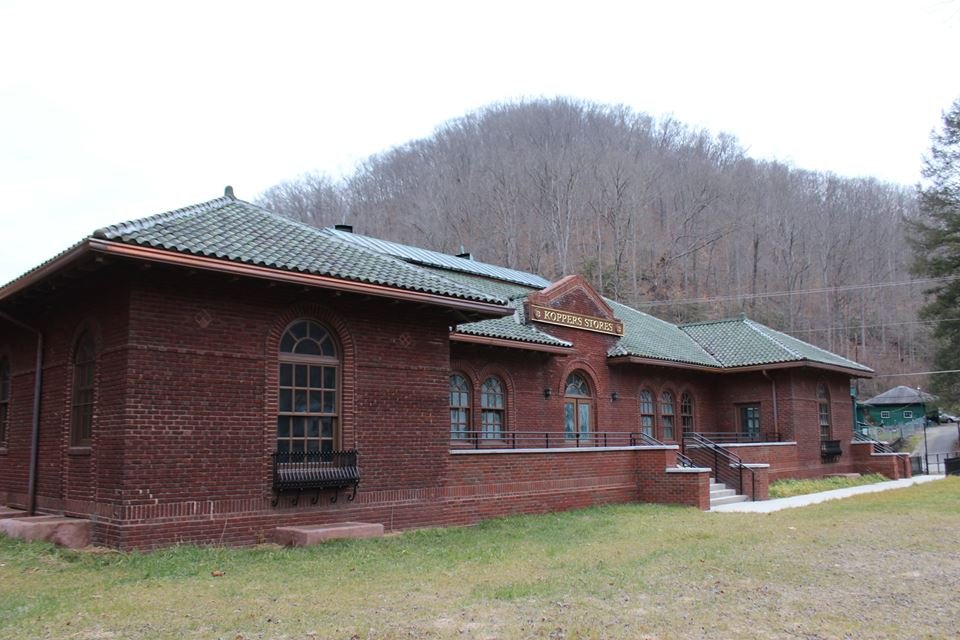 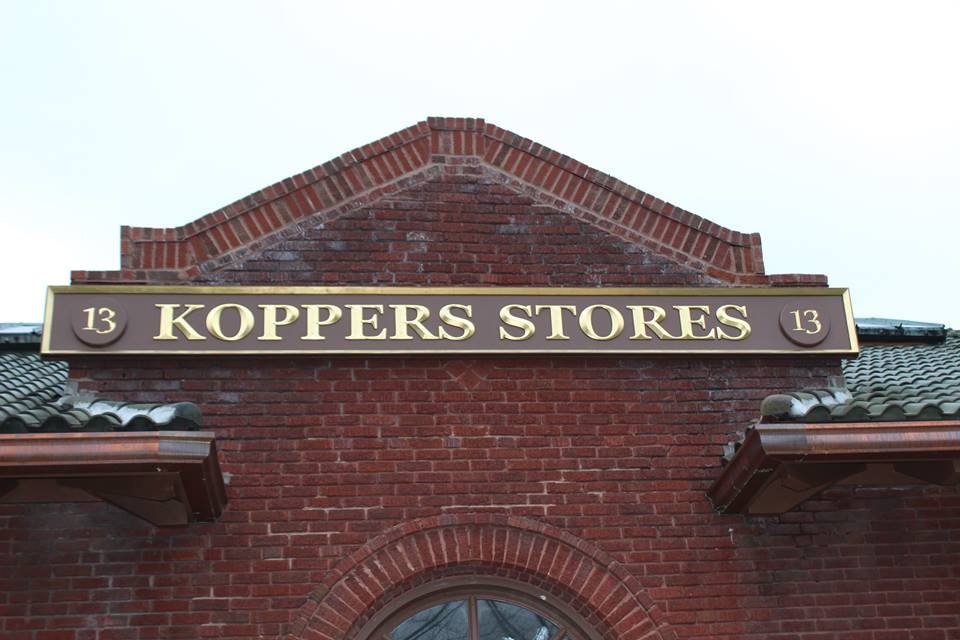 Like several other coal company stores in the region during its era, the Houston Coal Company Store was considered essential to the mining industry in West Virginia. The building’s unique architecture exemplifies its function as a showpiece of wealth on behalf of the company, a common practice during the time. The building looks notably different and less industrial than most coal company stores throughout the region, largely due to its architectural style.

The store’s primary functioning occurred during the post-Civil War era of vast expansions on behalf of the American industrial market. In order to attract and maintain a sufficient working force, coal companies in Appalachia built supposedly self-sufficient communities for their workers to live in. Several such towns came to existence in Southern West Virginia and were all thought of as the centerpieces of their communities.

Initially, the store located in Kimball near Welch was owned by and operated for the Houston Coal Company, but later on it was purchased by Koppers Coal Company. The building was strategically placed in a long valley with company-owned houses and one other company store, which was necessary because of the unique configuration of the Kimball community. The other store no longer exists today, but it was likely much smaller and less prominent than the still-extant store.

Interestingly, while most coal stores were place in the physical centers of their communities, the Houston Coal Company Store was actually placed at the mouth of the valley near the main road. Since it was built during the beginning of America’s automobile boom, it is believed the store’s placement was chosen with this in mind. Due to its location near to the main road, it was readily available to travelers just passing through the community as well as Kimball residents. The store’s functioning as a social hub in this way would have been very normal (and required) for the development and maintenance of industrial communities.

After being owned and occupied by several companies since the 1950s, including Leatherwood Dairy, Corte Construction Company, and McDowell County Emergency Services, and being left vacant for several years, plans were recently announced for the building’s conversion into a cultural and historic museum. Efforts to restore the Houston Company Store began in 2005, and the $1.5 million restoration project was announced in 2015. The announced project included plans to turn the building into a visitors center for McDowell County with information on the role of company stores in local communities during the era of its most prominent operation.

The majority of funding for the restoration project was provided by a grant on behalf of the Federal Highway Administration, which was issued through the National Coal Heritage Area. Funds were also matched by the town of Kimball and the McDowell County Economic Development Authority. Restoration was completed in the spring of 2016.