This 1917 building is home to one of New Mexico's oldest museums. The New Mexico Museum of Art is one of four state-run museums found in Santa Fe, which are part of the Museum of New Mexico system operated by the New Mexico Department of Cultural Affairs. The museum is known for its St. Francis Auditorium and over 20,000 pieces of art which include works by Ansel Adams, Gustave Baumann, Georgia O'Keeffe, Fritz Scholder, T. C. Cannon, Bruce Nauman, Luis Jimenez, Maria Martinez, members of the Ashcan School, Los Cinco Pintores, Transcendental Painting Group, and the Taos Society of Artists. The museum also features an art library. 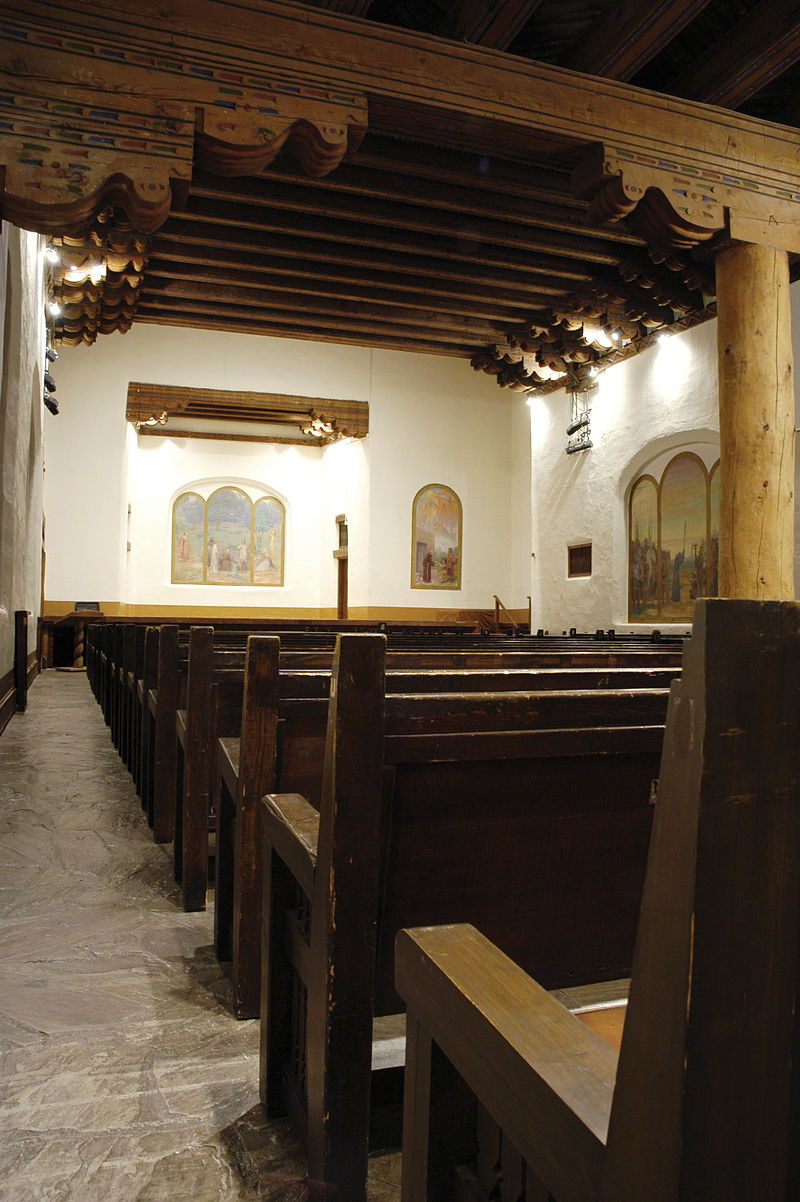 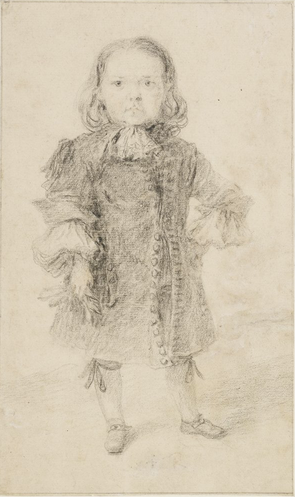 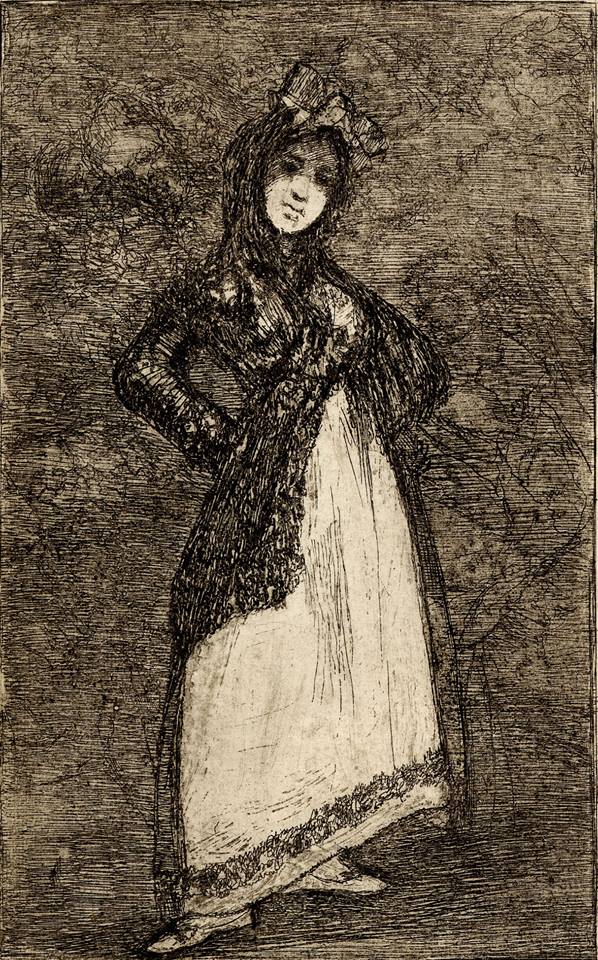 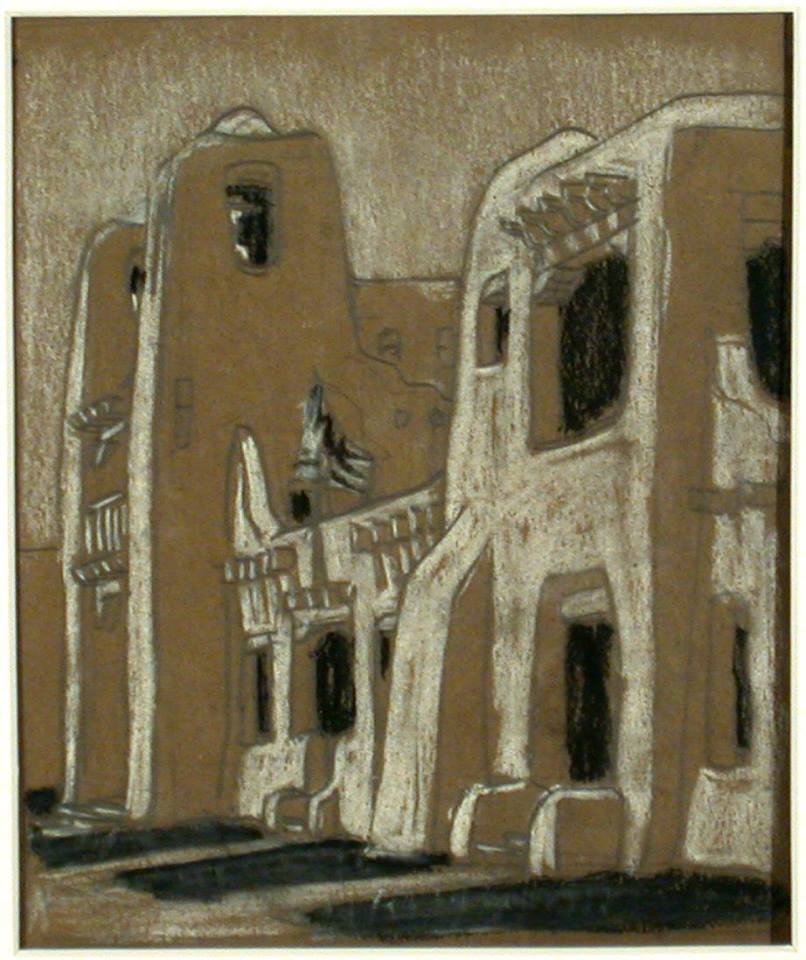 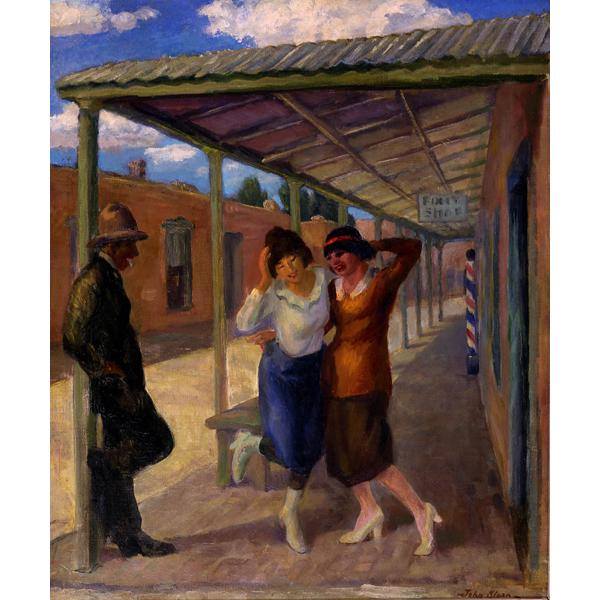 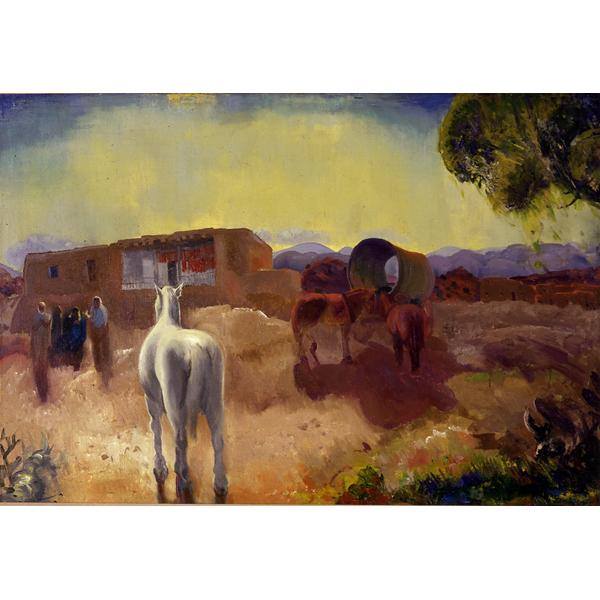 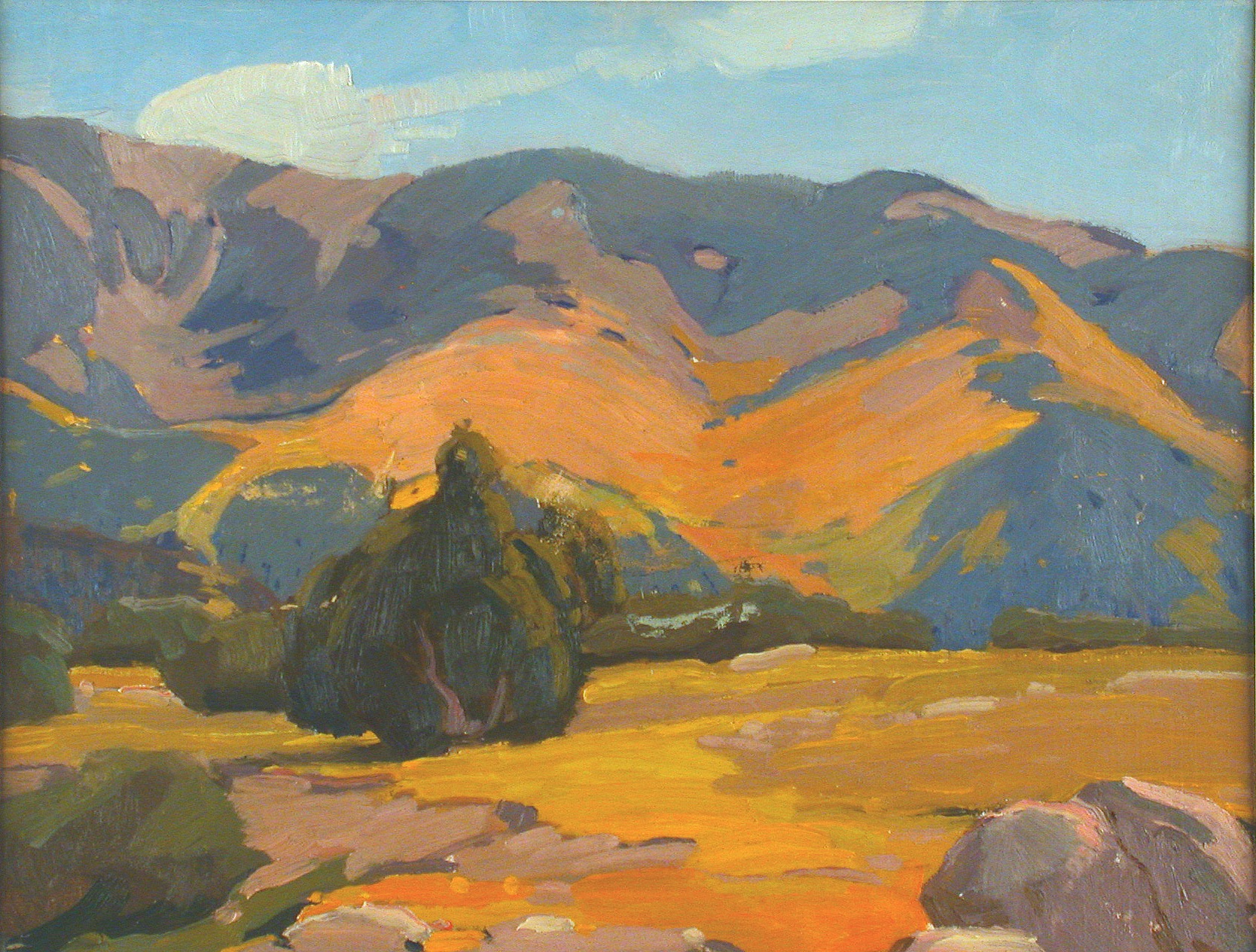 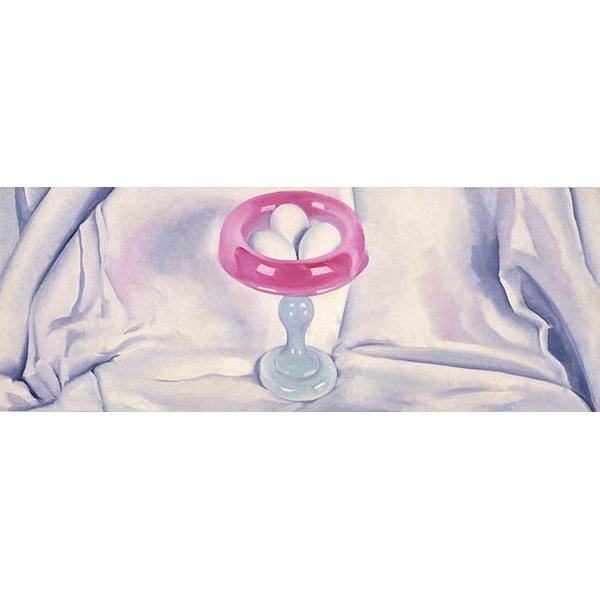 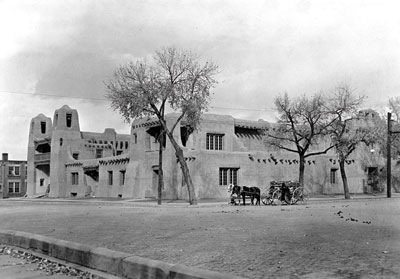 The museum is located one block off the historic Santa Fe Plaza. Designed by Isaac Rapp and built in 1917, it is an example of Pueblo Revival Style architecture, and one of Santa Fe's best-known representations of the synthesis of Native American and Spanish Colonial design styles.

The St. Francis Auditorium, located in the New Mexico Museum of Art, is the venue for various cultural and musical organizations, including the Santa Fe Chamber Music Festival and the Santa Fe Community Orchestra. The auditorium has a seating capacity of 450. The auditorium displays several murals depicting St. Francis of Assisi which were originally designed by Donald Beauregard and completed by Carlos Vierra and Kenneth Chapman.

The museum library contains art books, periodicals, biographical files of artists represented in the permanent collection and catalogs of exhibitions since 1917.

A Report on the Cultural and Arts Survey of New Mexico. New Mexico Arts Commission. 1966. p. 60.