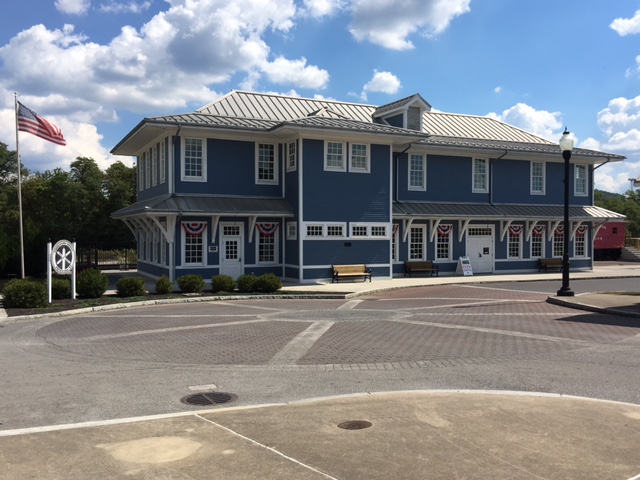 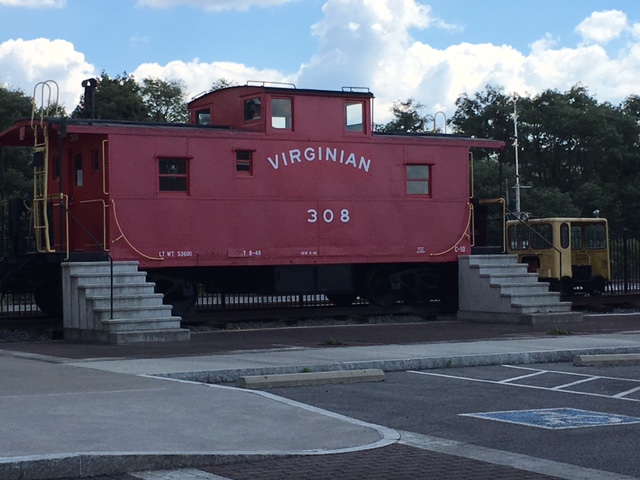 In 1907, the Virginian Railway was formed when the Deepwater Railway Corporation combined with the Tidewater Railway Company.  Financed completely by Henry Huttleston Rogers, the Virginian Railway stretched 443 miles from Sewells Point in Norfolk, Virginia to Deepwater, West Virginia. This railroad line took a more direct route crossing rivers and through tunnels rather than running parallel to rivers. The Virginian operated from 1909 to November 1959 when it merged with the Norfolk & Western Railroad.1

The original train station was built by the Virginian Railway in 1909 and continued to operate until 1979 when it was demolished. It featured a waiting room and served as a hub for transporting people, coal, and other goods.

Princeton Railroad Museum celebrated their grand opening on September 30, 2006.  This project was community lead and funded by grants and donations from individuals and groups.  The Norfolk Southern Railroad donated the site of the original train station for this museum.

The vintage caboose was donated to the City of Princeton by the Norfolk Southern Railroad.  It was one of 25 cabooses built by the St. Louis Car Company in 1948-1949.2 The museum restored the caboose by fixing the floor and repainting the exterior.