The U.S. Courthouse of Portland, Maine, is a classic example of the Italian Renaissance Revival architectural style that was erected in 1911 within the growing public district in Portland, next to Lincoln Park. Designed by Supervising Architect of the United States Department of Treasury James Knox Taylor, this U.S. Courthouse is named in honor of Edward T. Gignoux, a local federal judge who passed away in 1988. 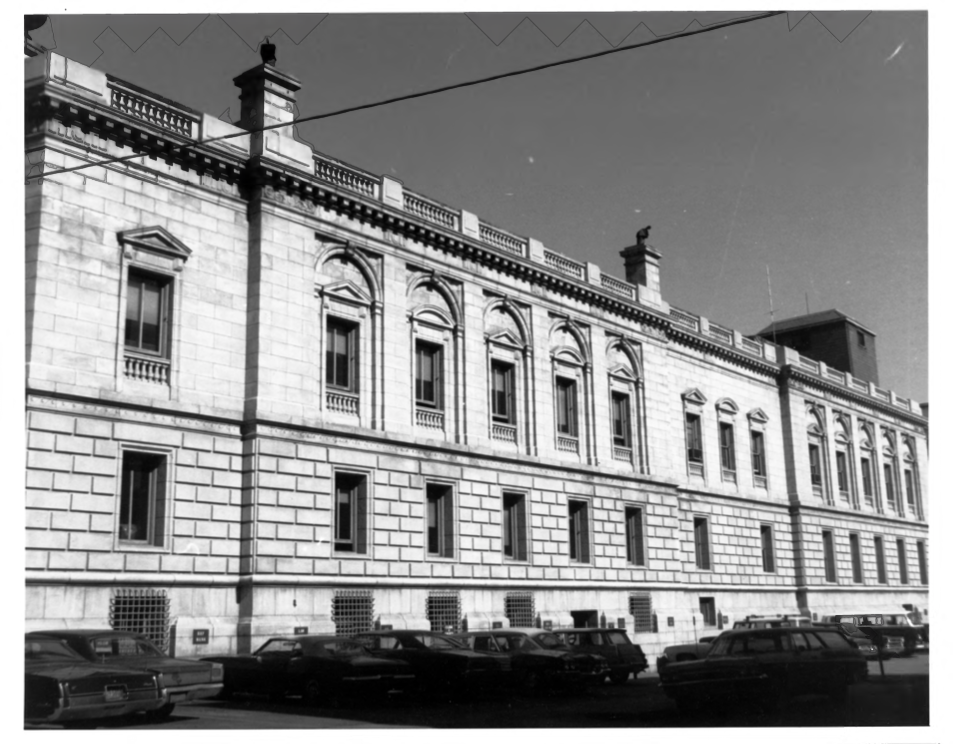 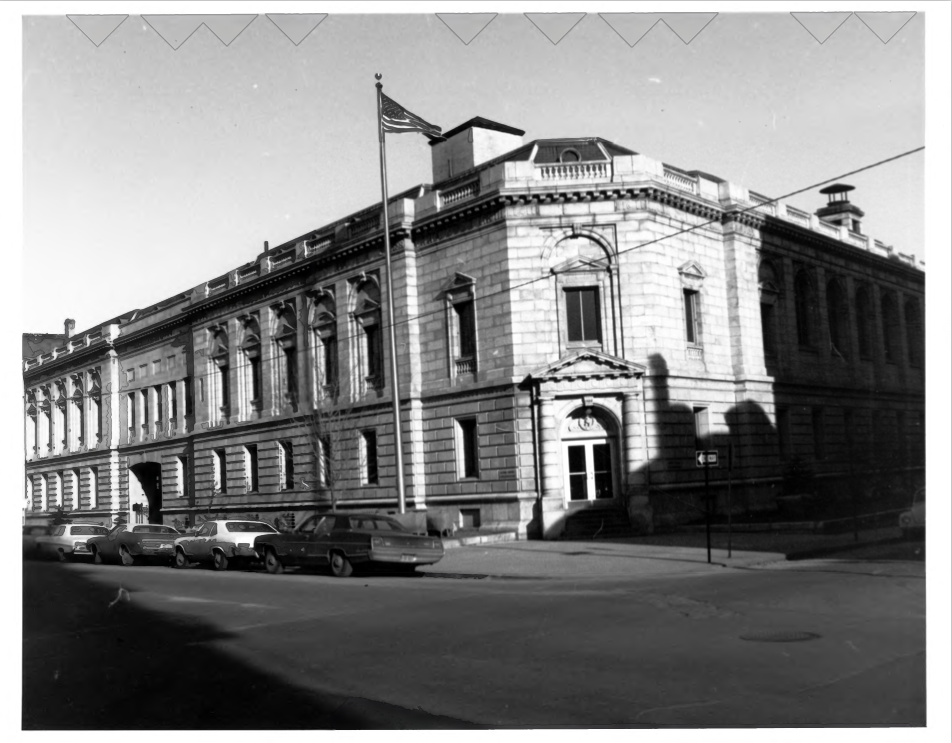 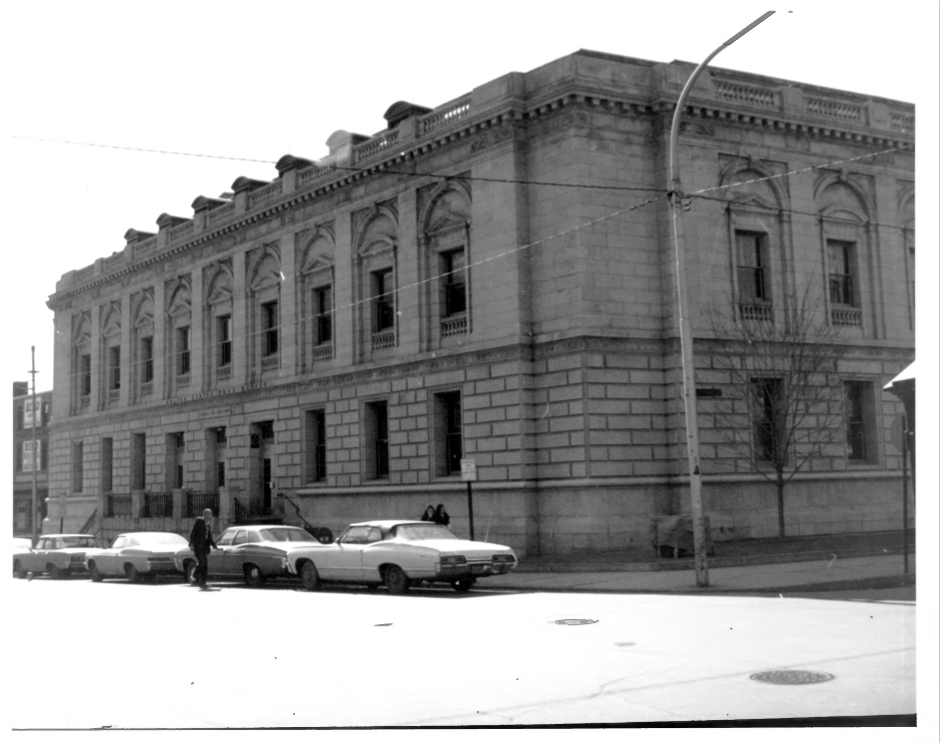 The Edward T. Gignoux Courthouse color photo provided by the GSA in the public domain 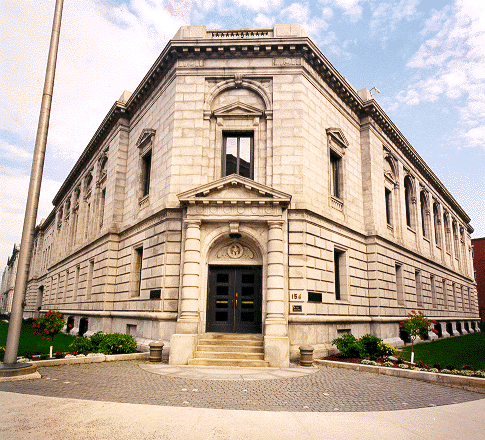 In 1868, the grand opening of the U.S. Post Office Building near Lincoln Park in Portland established the beginning of what would become the public district of Portland.  In addition to the Edward T. Gignoux U.S. Courthouse and the Post Office Building, this district came to house the County Courthouse, the Portland Fire Department Headquarters, the United States Custom House of Portland, and the Portland City Hall.  Many of the buildings in the public district have been preserved incredibly well, and represent multiple eras of popular architectural styles.

The Edward T. Gignoux U.S. Courthouse was designed by James Knox Taylor, an accomplished architect who designed a great number of public buildings across the state.  Among his credited structures stand iconic buildings such as the San Francisco U.S. Post Office and Court House (now known as the Ninth Circuit Court of Appeals,) the Ellis Island Immigrant Hospital, and the United States Post Office of Niagara Falls.

Having been almost completely unmodified from its original design, the Courthouse now stands as a fantastic representation of the Italian Renaissance Revival style that characterizes many notable government buildings around the world.  The only modifications that have been made to the building at all since its construction (outside of cleaning of the structure) is the construction of a parking lot on the grounds and the replacement of some of the front doors, which could not hold up to over a century of use.