This fire station, which was built in 1912, served as the Lorain fire station for 60+ years. When it was built, it was the most modernized fire station in the area and rivaled fire stations in downtown Cleveland. The architect was Hamilton E. Ford and he also made the Duane Building and the Steel Company Office Building. The building was designed to be up to date with the most modern equipment, but was built aesthetically to fit into the neighborhood it resided, which was mostly residential houses. The roof was badly damaged in the 1924 tornado, but the structure survived. In the mid-1970s, the fire department moved their location down Broadway. The building then served as a home to the Elyria Savings and Trust Company, as well as the Lorain Treasurer’s Office. 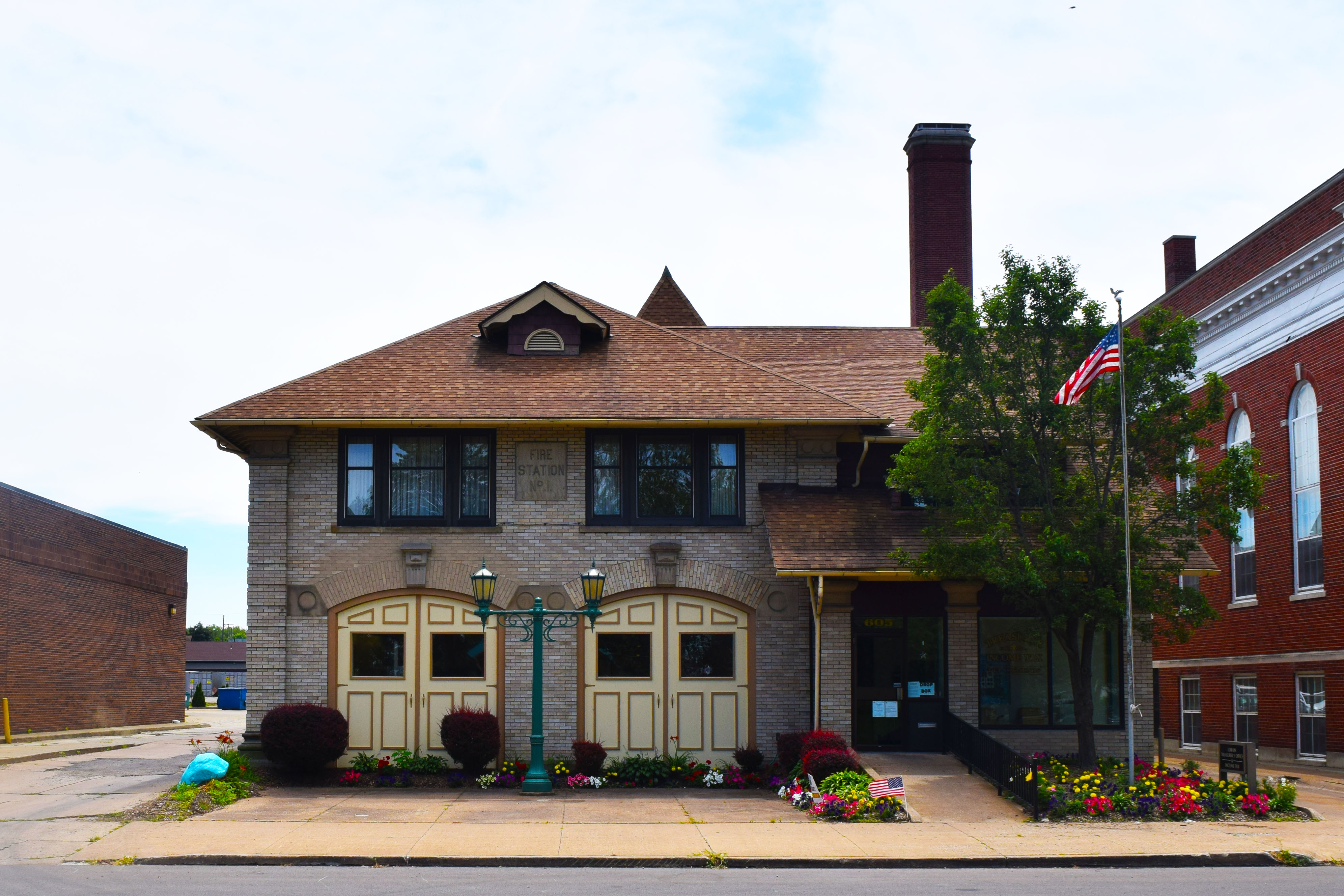