Built in 1895, the building we see today is largely different from when it was built due to the Lorain tornado. The structure originally boasted a Richardsonian-Romanesque style with a tall parapet and false extension of the façade. The store front had a large central stone arch which, like most of the building, was destroyed in the 1924 tornado. Currently, the building is the location of the Bootlegger’s Den, but, throughout its history, businesses such as Woolworth’s Dime Store, SS Weber Shoes, Boston Shoe Store, and Title Insurance Co. found home in the brick structure along Broadway 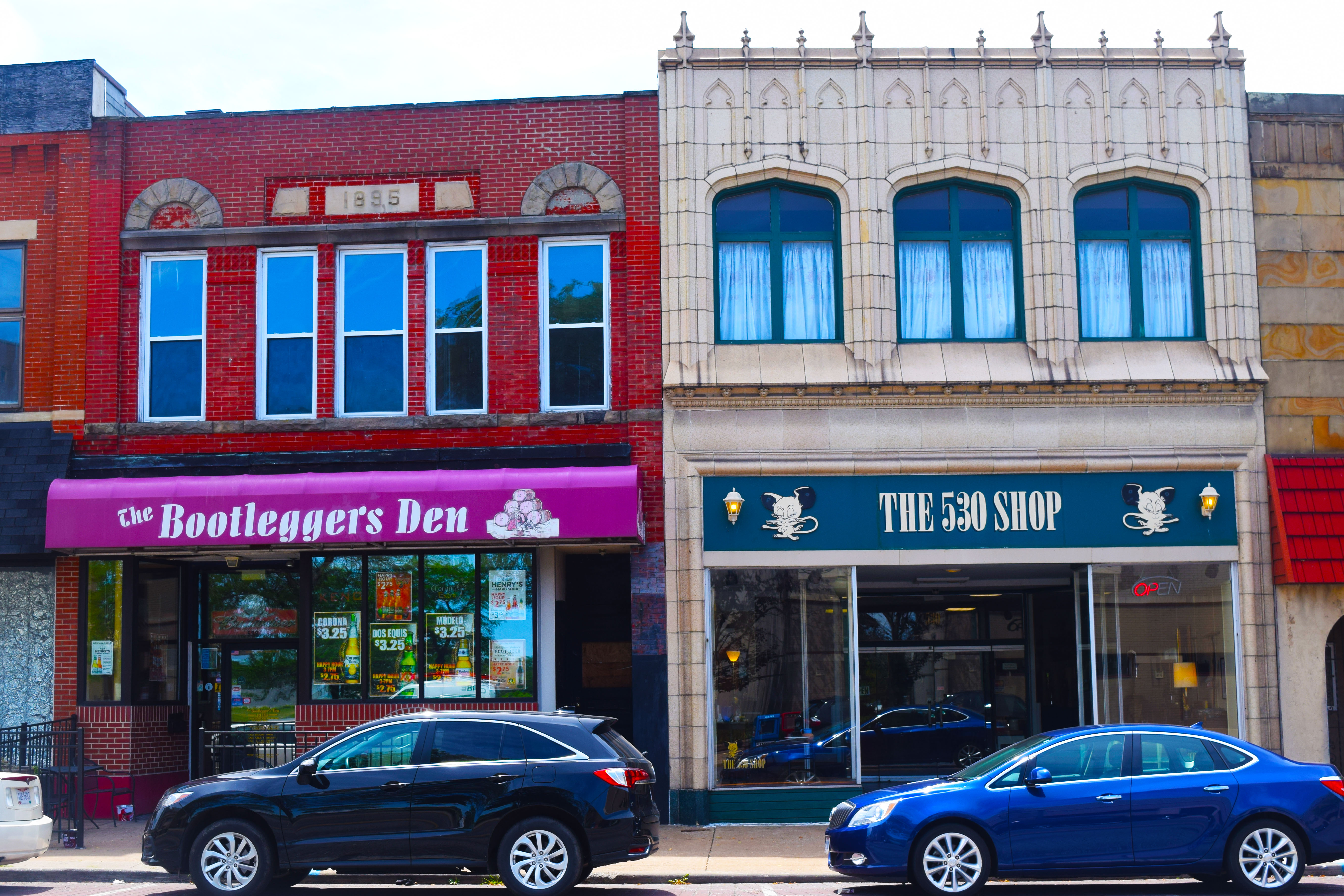