Archibald Woods Paull founded the company on Water Street as the Nail City Lantern Company in 1877. The company initially manufactured double globe lanterns in a four story brick factory in downtown Wheeling. When Archibald Woods Paull II took over in 1897, he renamed the company as the “Wheeling Stamping Company” and shifted to kerosene lanterns and lamp burners. In 1957, Wheeling Stamping Company moved to its present location in Warwood. 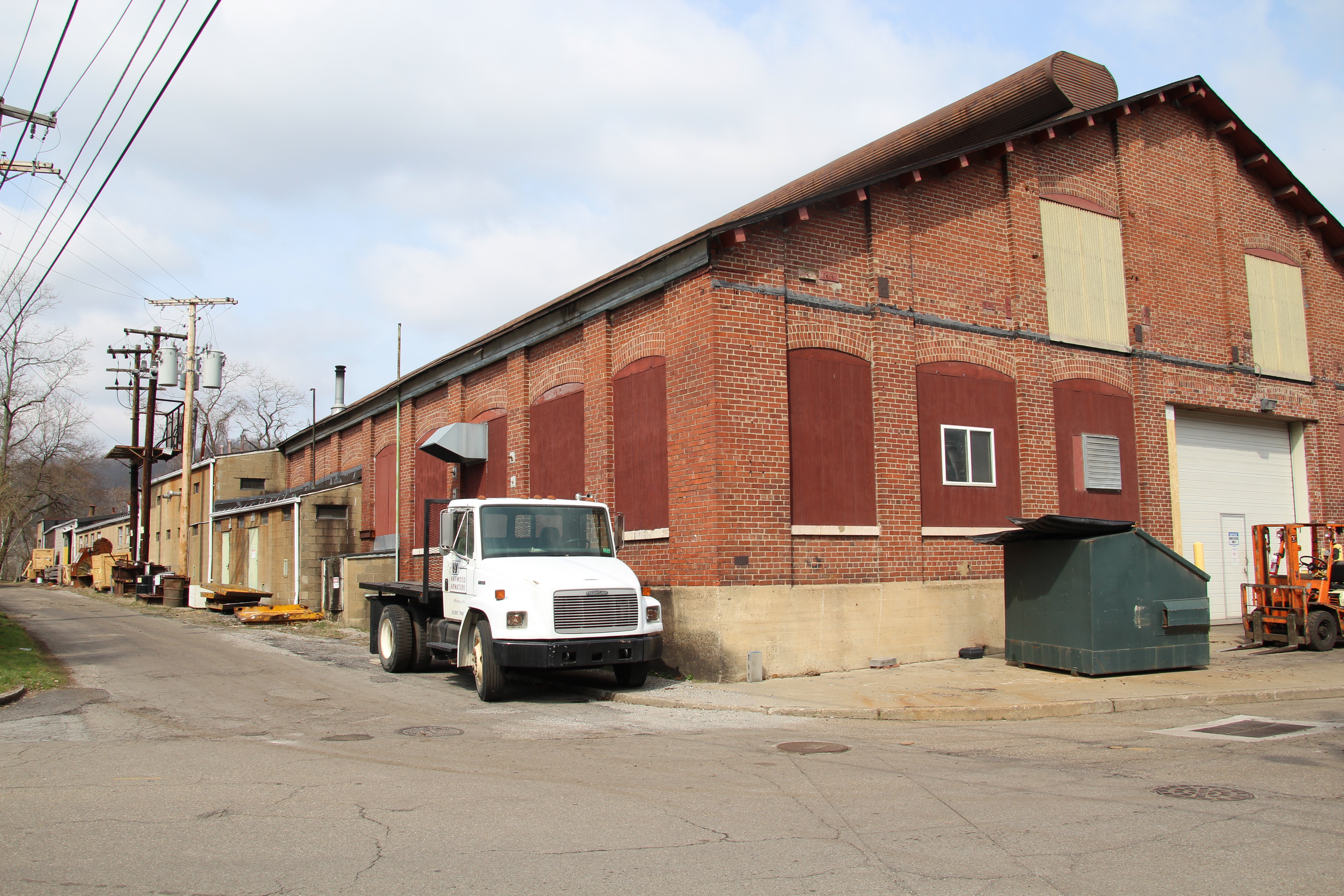 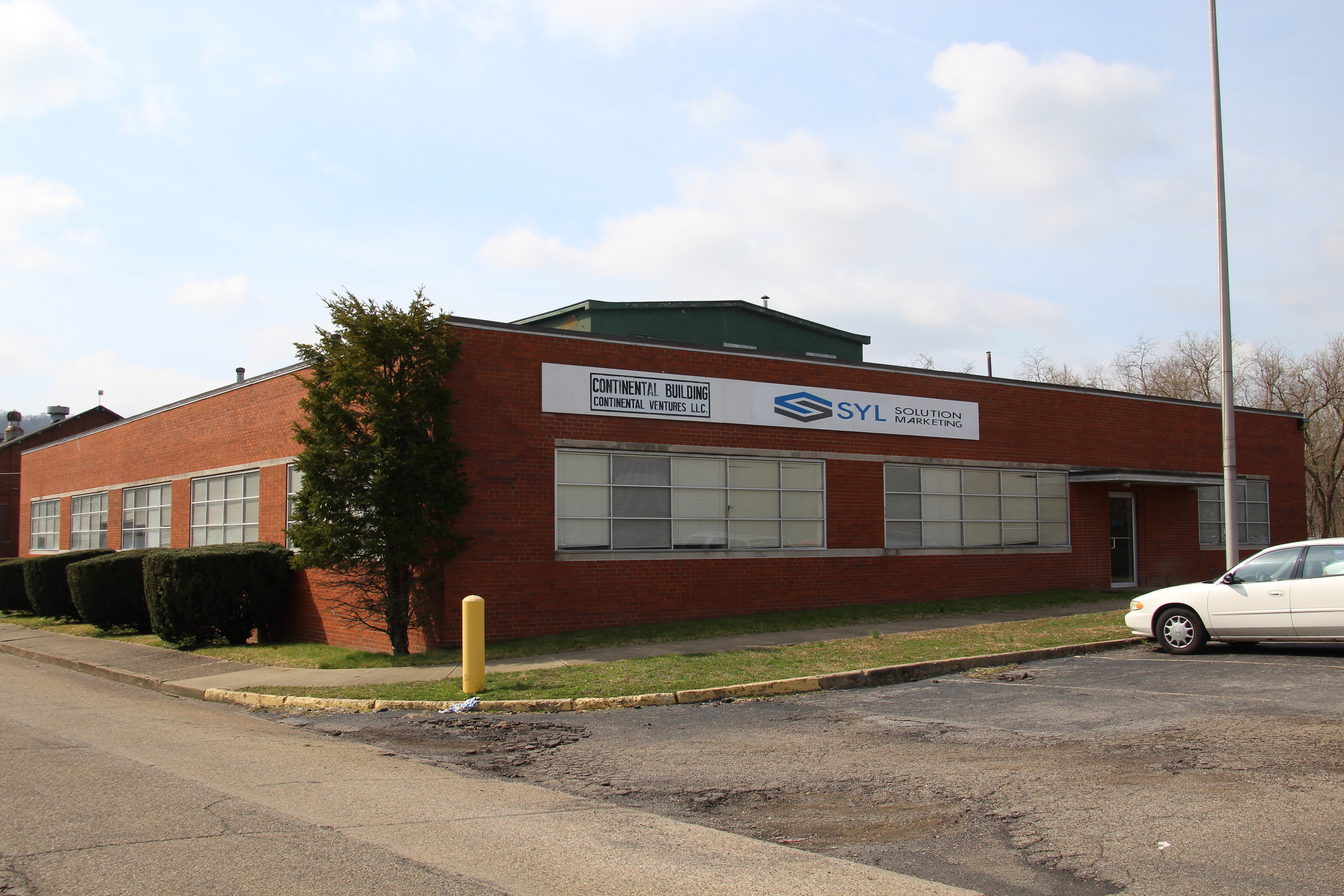 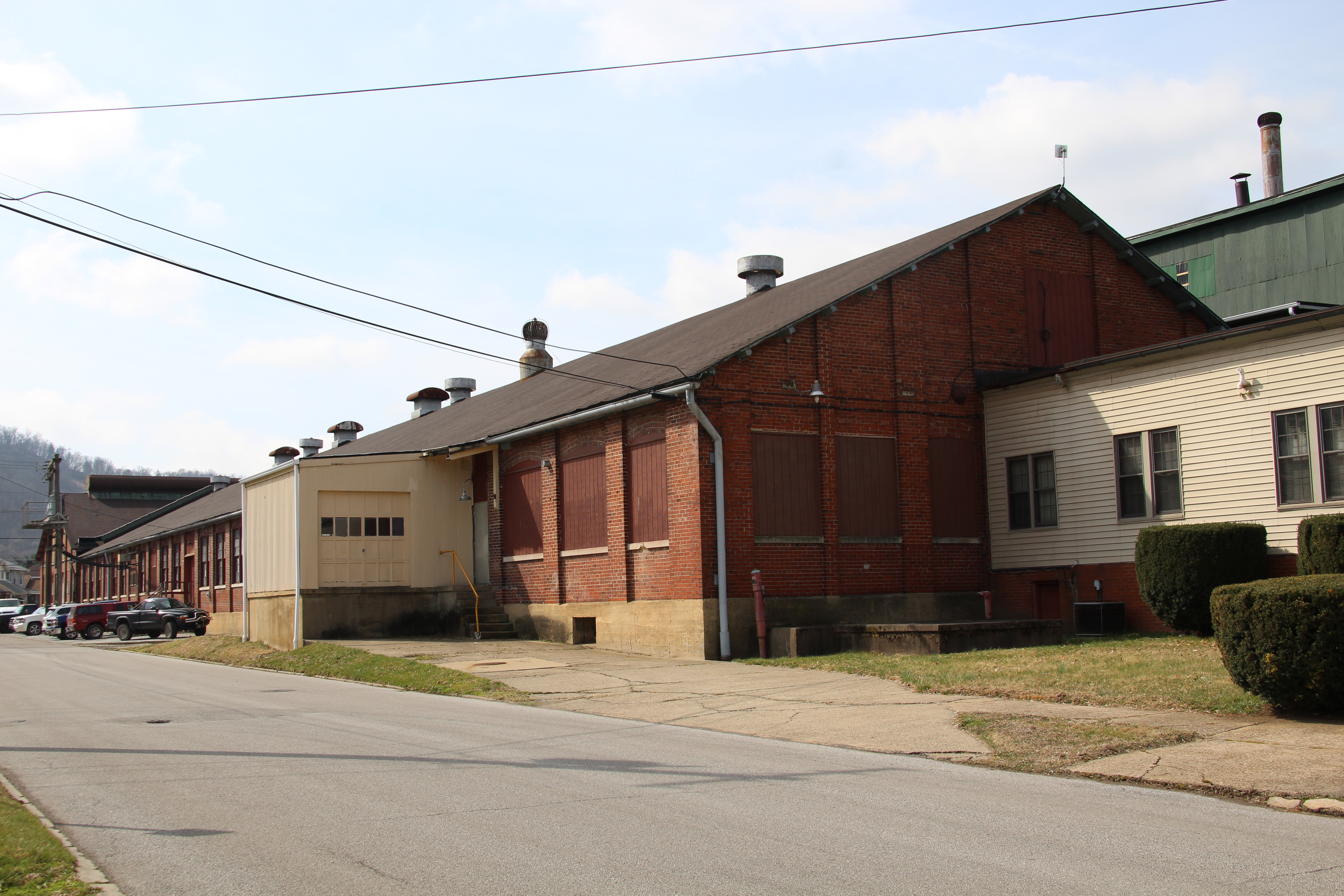 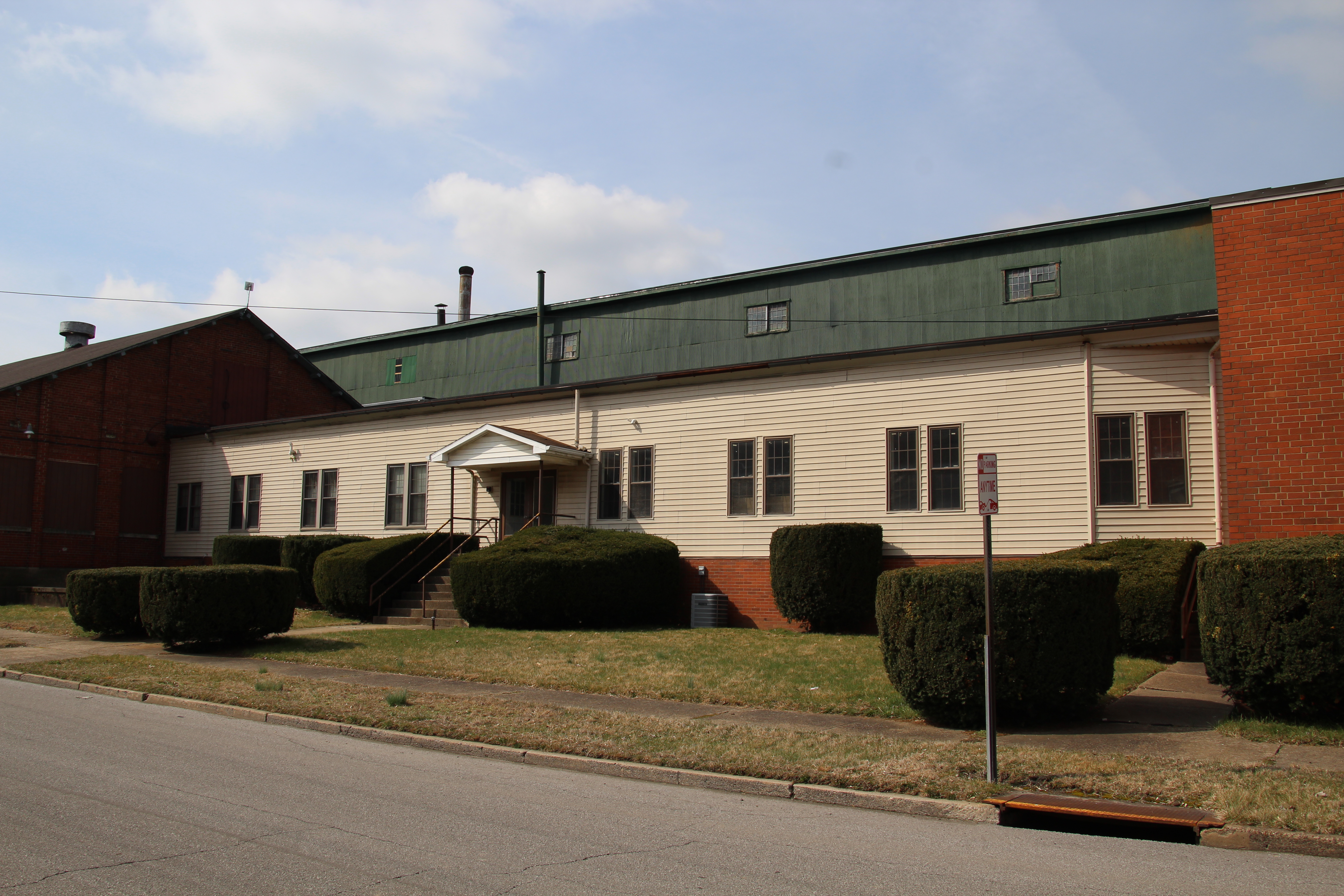 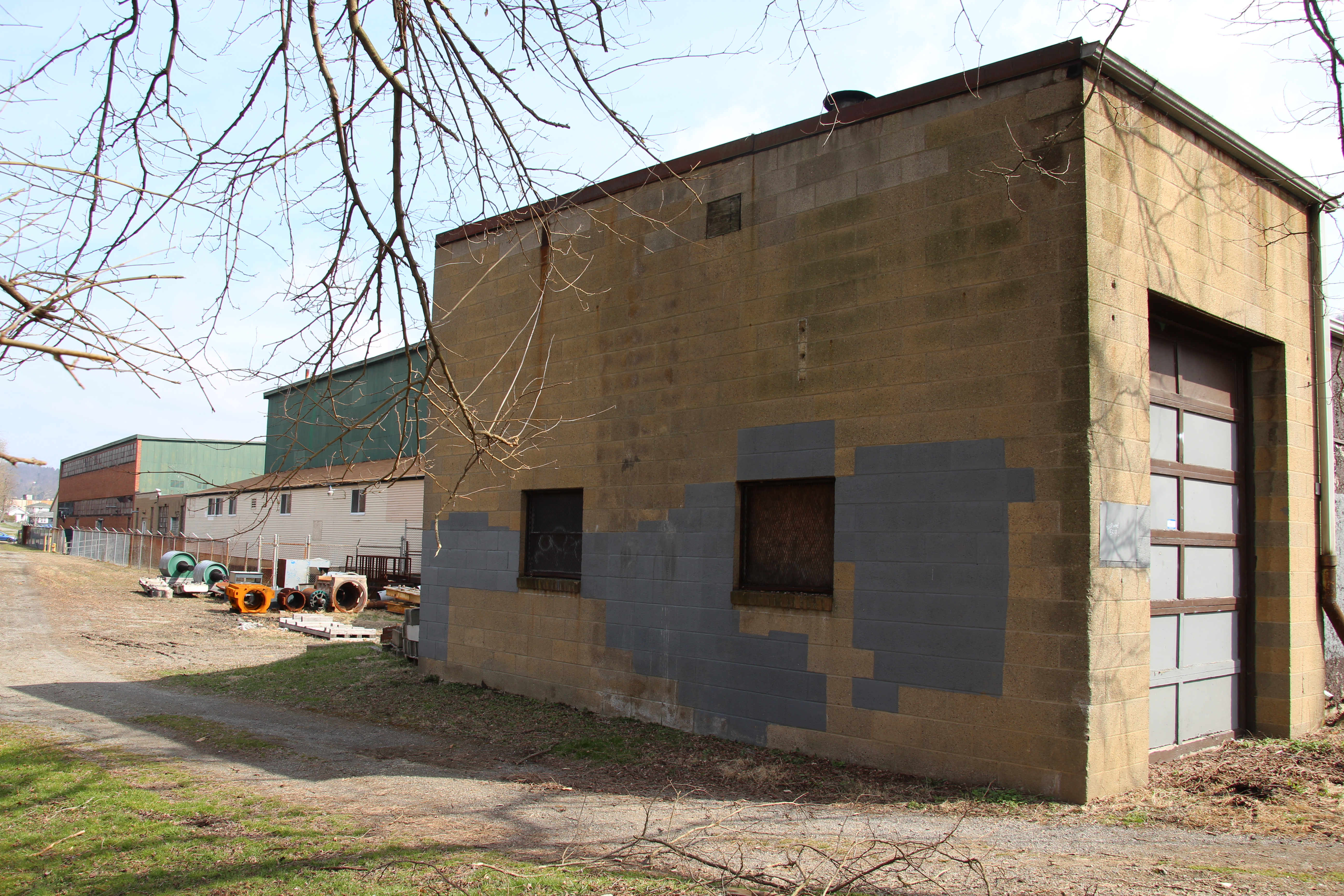 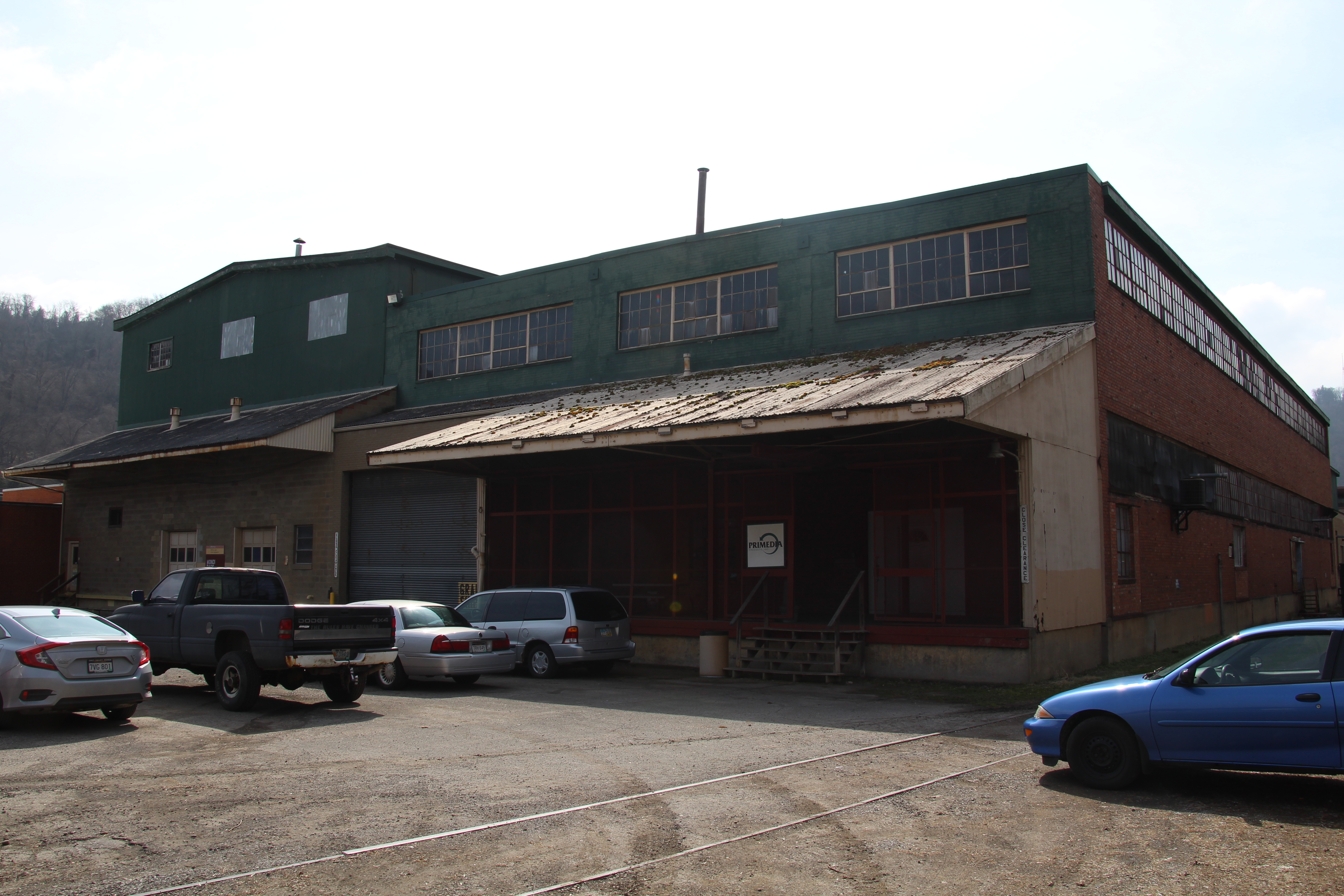 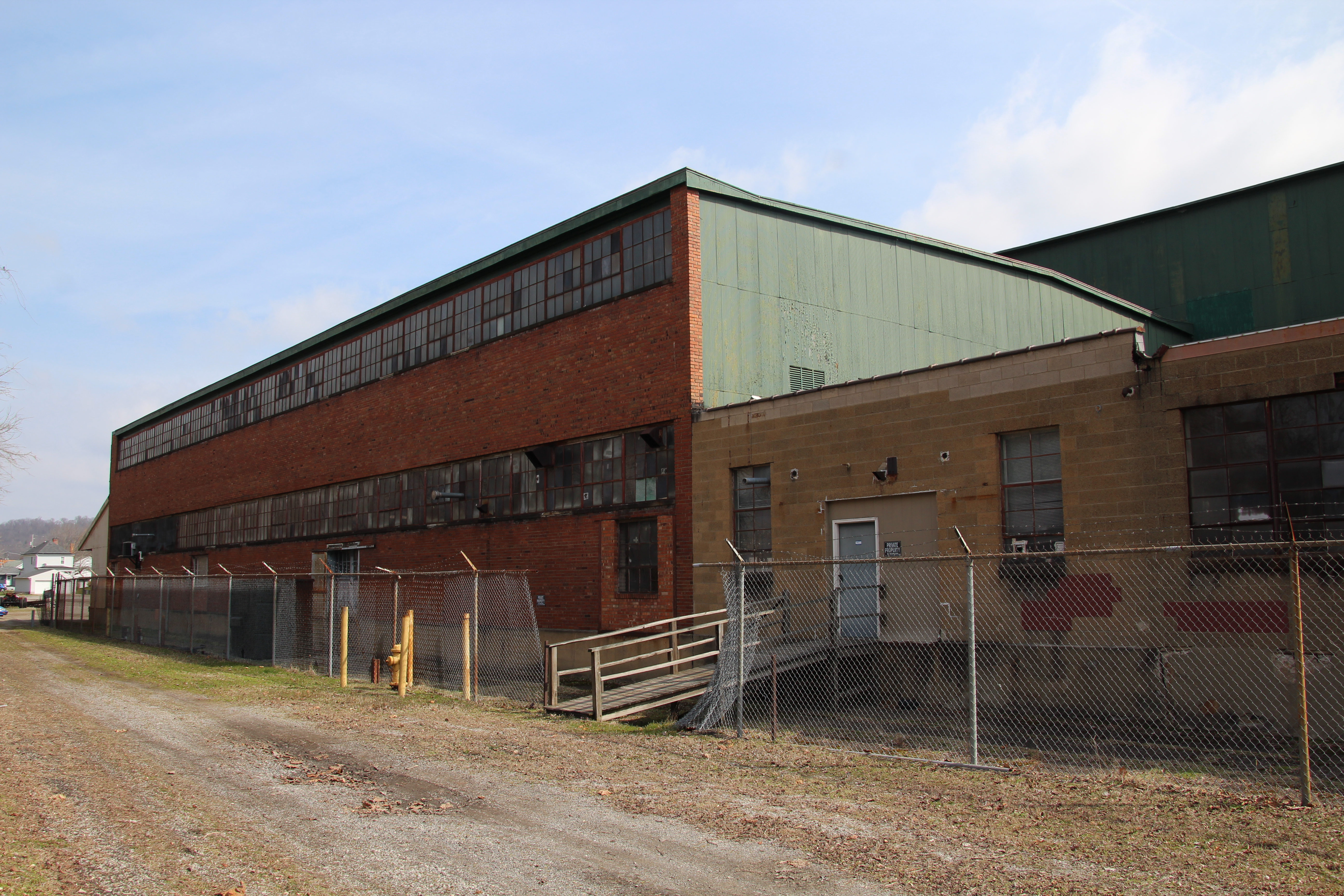 This facility was built in 1912 for the Packer Trucking Company, who had trucks for the Schenk Meat Packing Company and beer wagons for beer distributors. Then the Continental Can Company was here until they were bought by Wheeling Steel, and they were relocated to Oil City in PA. Then the Wheeling Stamping Company opened a plant here in 1957. Today, the building holds three companies: Warwood Armature, Continental Ventures LLC, and Primedia Products.

The four story-brick building on Water Street, where Wheeling Stamping was founded, is no longer standing. The company then moved to a four-story brick building on 21st Street, which is now known today as the Orrick building. Throughout its history, the Wheeling Stamping Company manufactured metal stampings, double globe lanterns, plastic caps, hub caps for Ford vehicles, mess kits during World War I, canteen caps during World War II, and plastic bottles. Through the early 1990s, the factory was the largest producer of collapsible tubes in the United States. They were distributed to different companies across the country, such as Palmolive, Vicks, and Proctor & Gamble.

The facility is located in Warwood, Wheeling's northern most neighborhood. the neighborhood is named after Henry Warwood, who founded the Warwood Tool Company in 1854 in Martins Ferry. The company was relocated to Warwood in 1907.