Theodore Gabriel Cupp started the T.G. Cupp Company, a roofing & metal business, in Warwood around 1917. In 1922, after his son Edwin entered the business, he renamed the company as T.G. Cupp & Sons. He and his wife lived at 2508 Vance Avenue, while his son lived next door at 2506 Vance Avenue. Before the company relocated to 55 N. 28th Street, they spent several decades at this facility, formerly the site of the Montiegel Dye Works building. 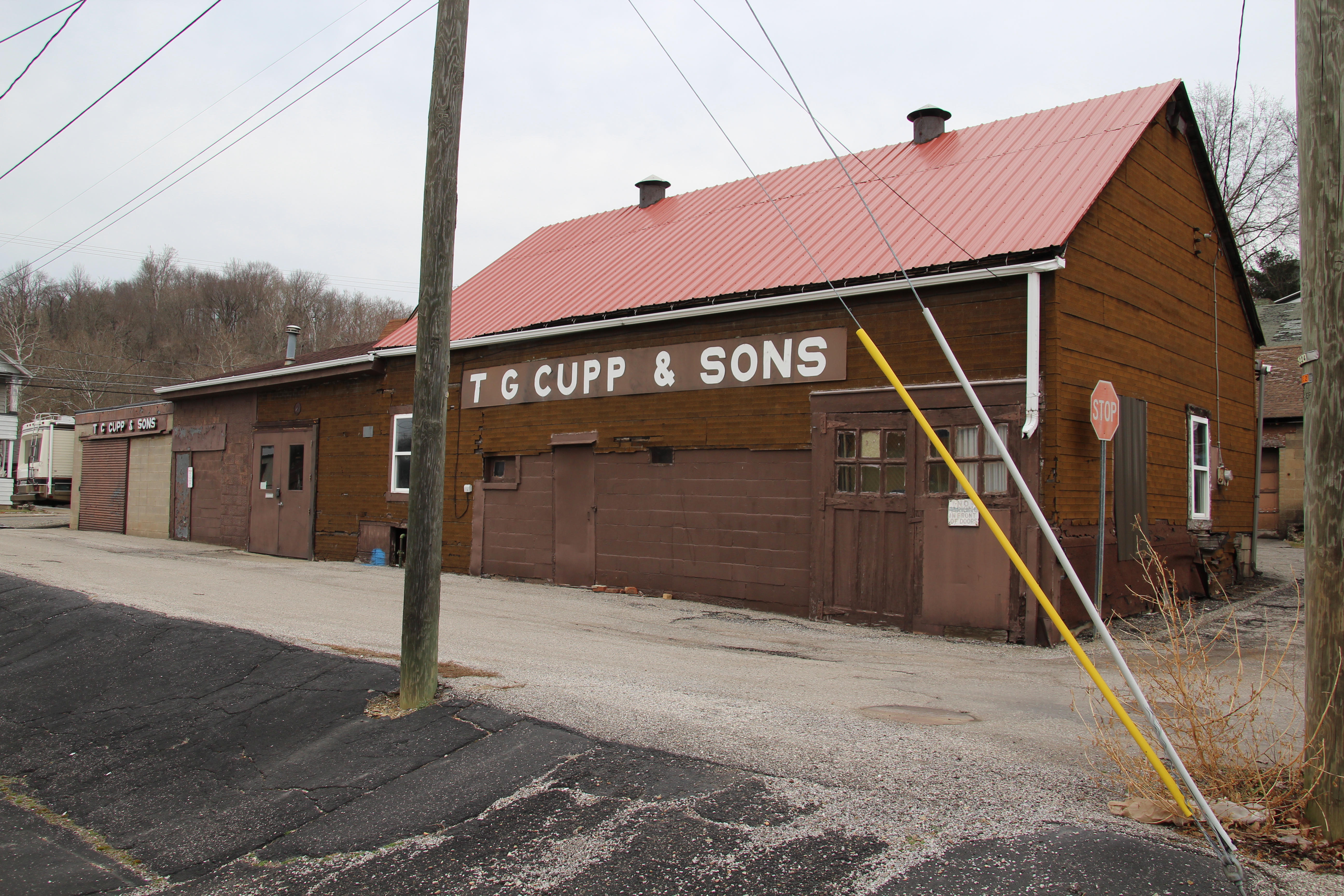 Theodore Gabriel Cupp moved to 2510 Vance Avenue from Somerset, PA, and started his company in 1916. He closed up shop to help at Louis Bennett's aircraft factory in World War I, but he also closed temporarily during World War II to teach welding at the naval base in Warwood.