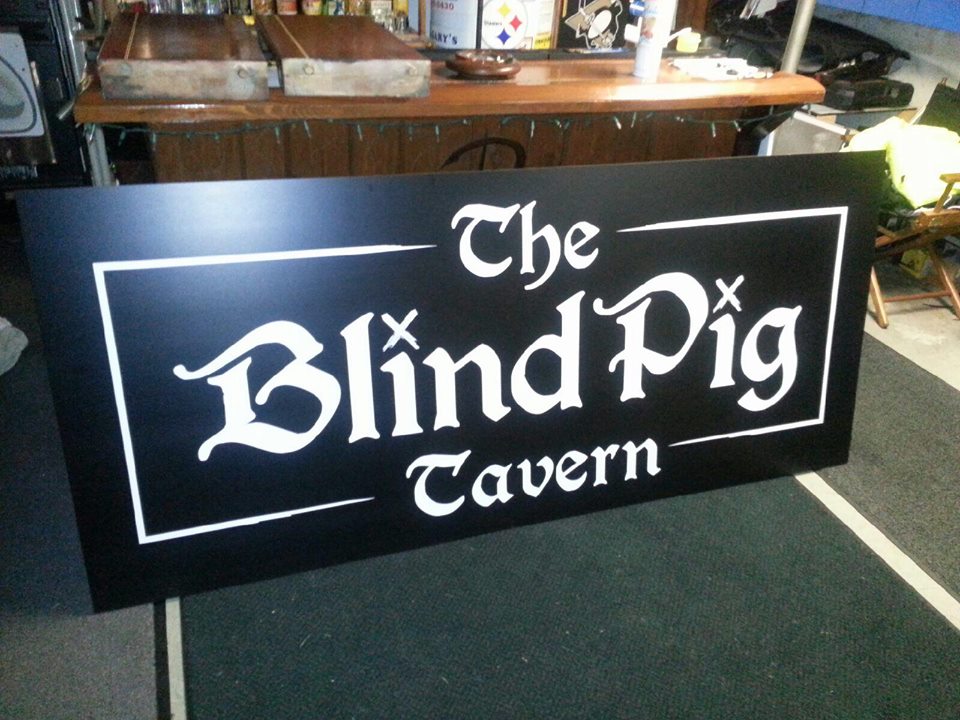 Speakeasies were profitable because they made liquor available to an underground public. Though often raided by law enforcement, some were operated by organized crime units. The term, "speakeasy" derived from Pittsburgh's Hester when she said, "Speak easy, boys. Speak easy."

From a historical perspective, speakeasies were products of the Prohibition environment. They were established as entertainment venues, but provided alcohol to their visitors.  They flourished as a result of popular culture, and represent the intersection of social, political, and economic aspects of the Prohibition Era.