Several years after annexing Warwood, Wheeling city officials sought to further integrate the neighborhood and obtain a higher quality water. According to a Wheeling News-Register article from 1935, Warwood was listed as a town with the purest water in the country. So in 1925, the water works treatment plant was relocated from River Road to Warwood. The Art Deco filtration plant and pumping station (pictured) were designed by Pittsburgh’s J.N. Chester Engineers. The filtration plant is slated for demolition in 2017. 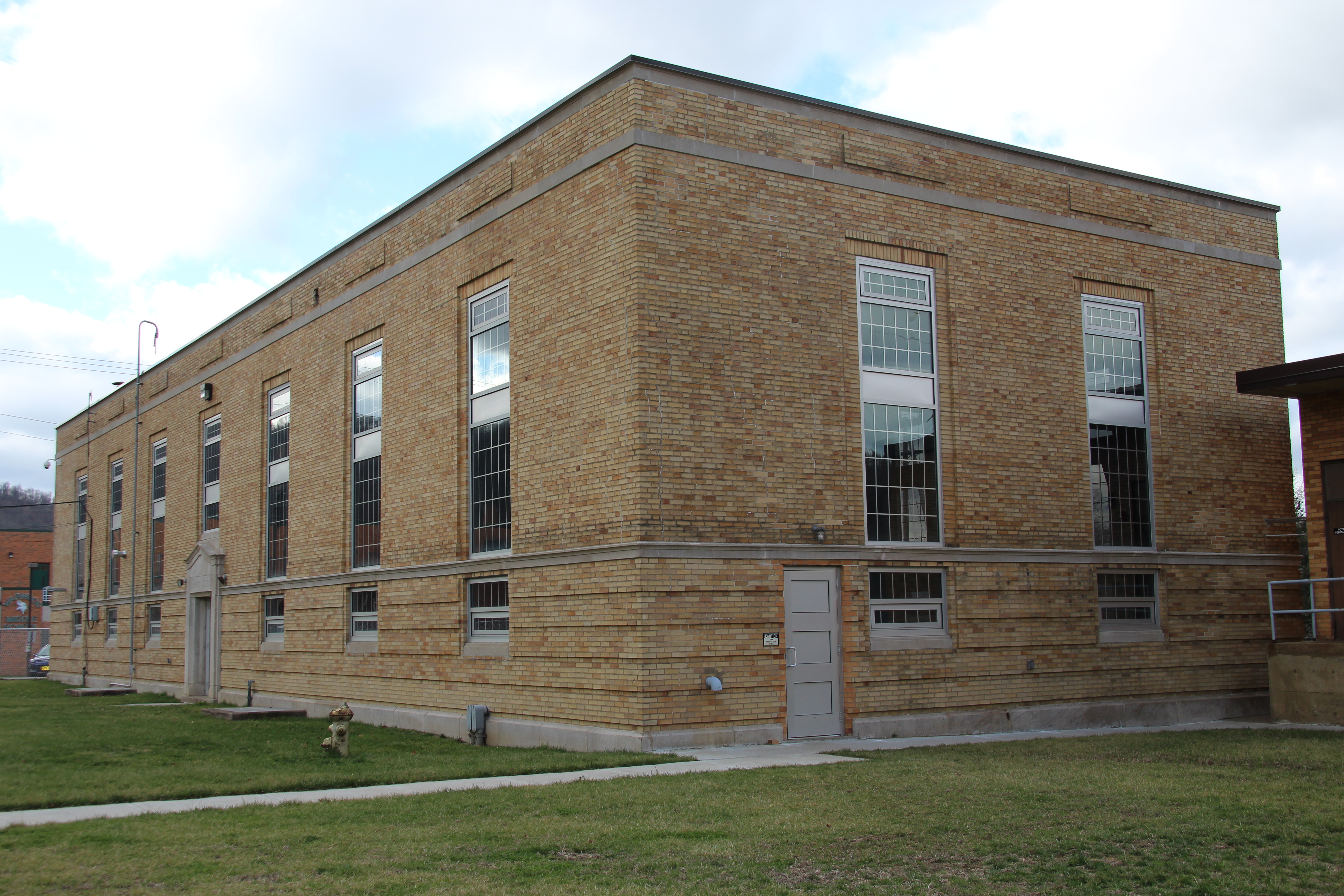 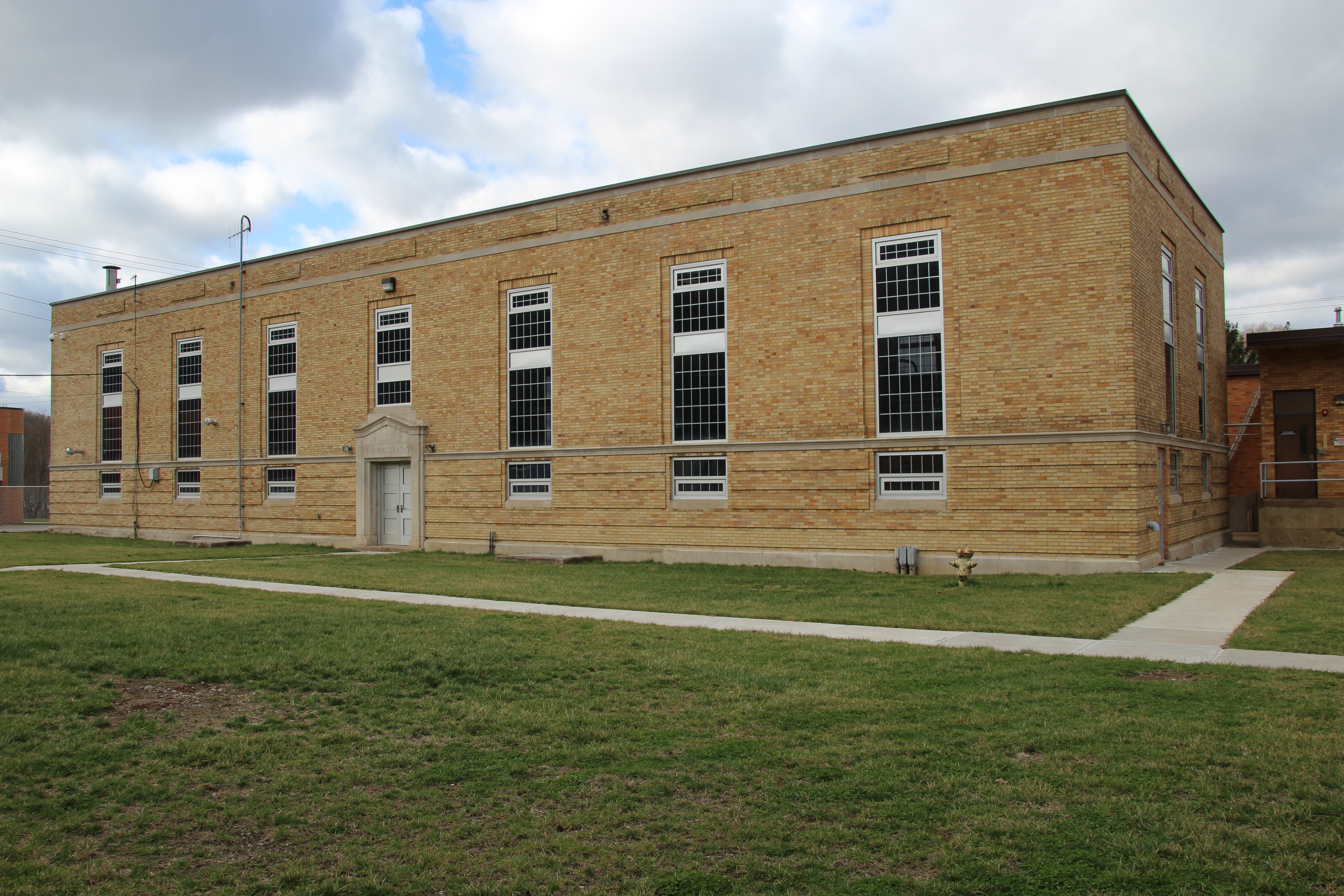 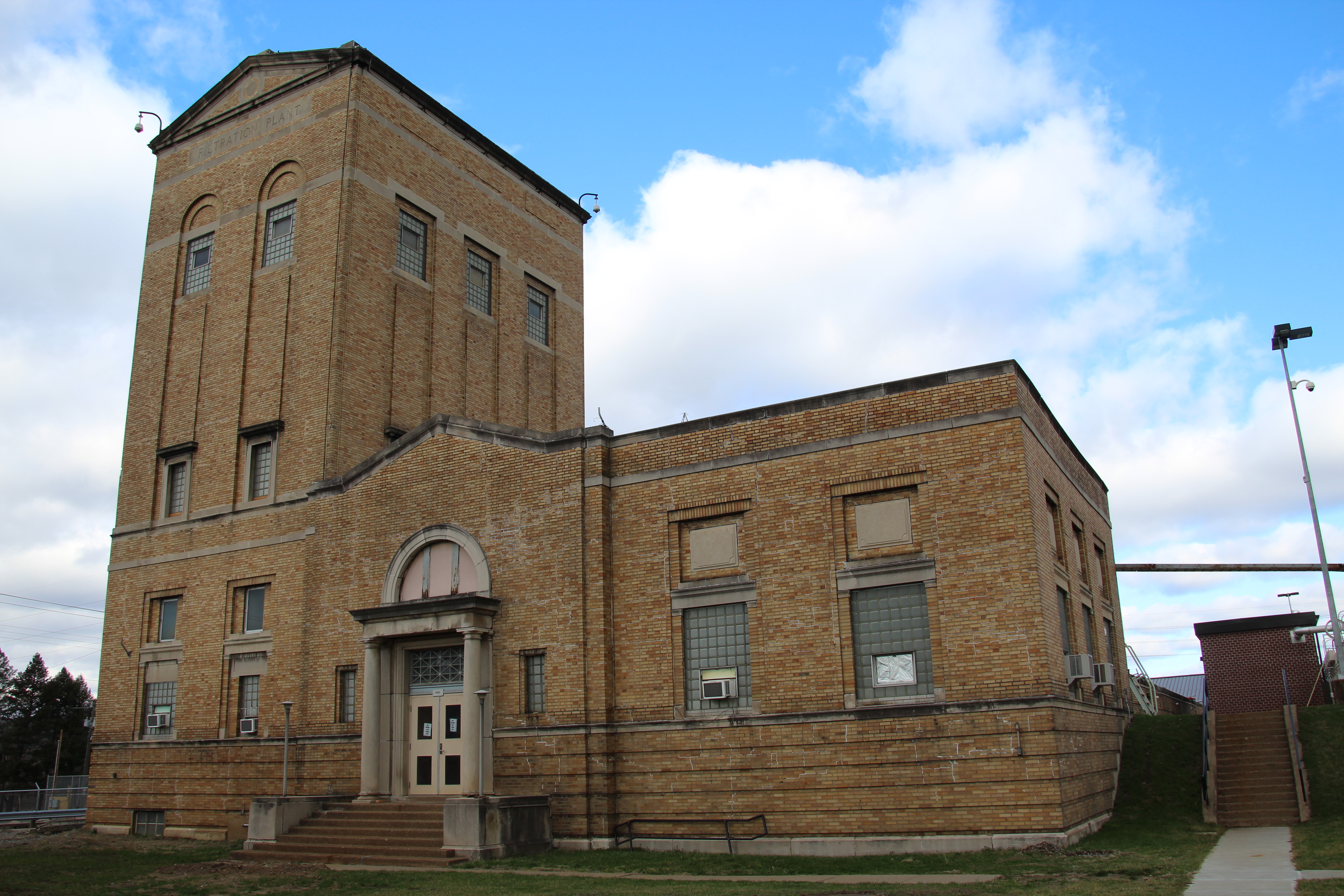 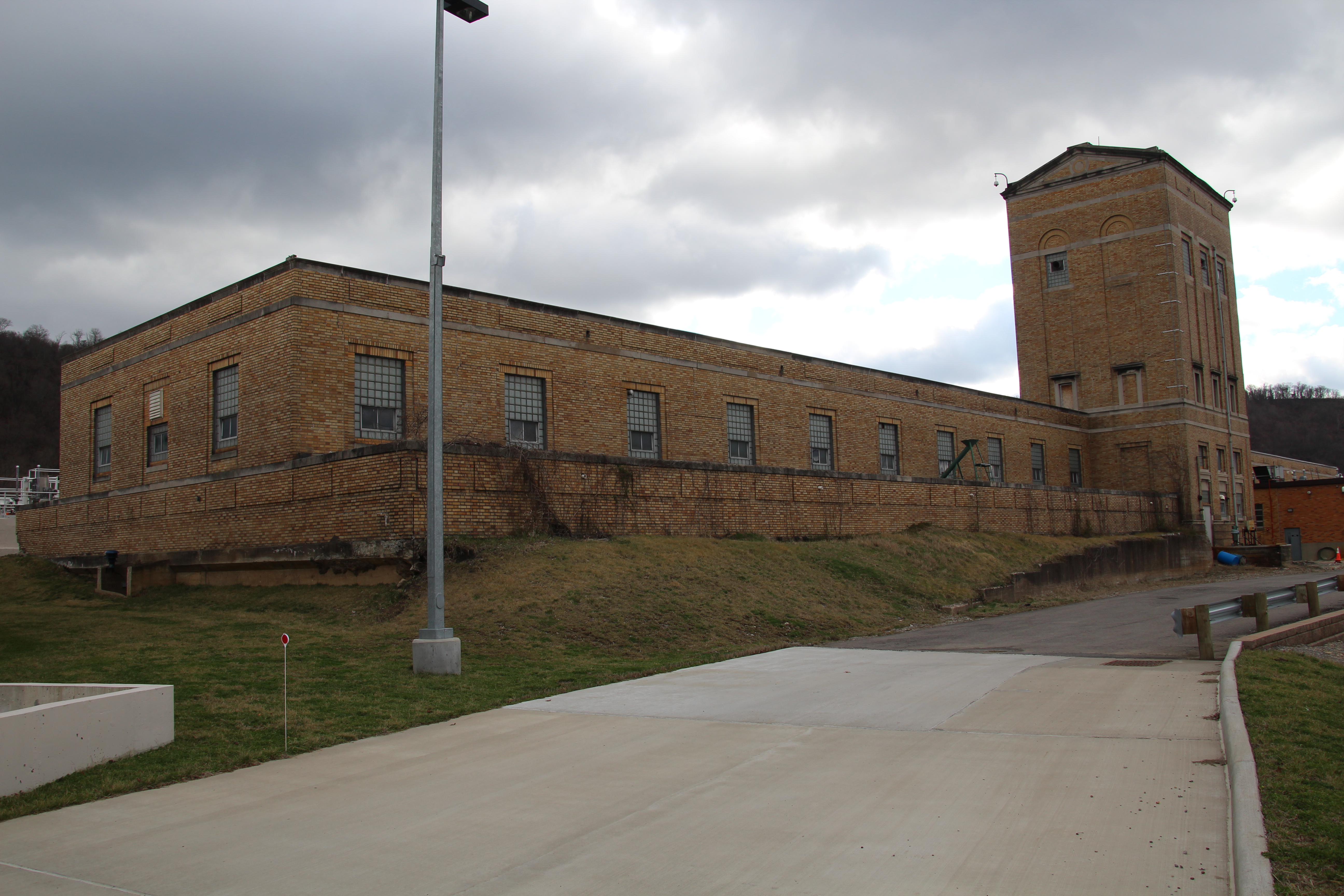 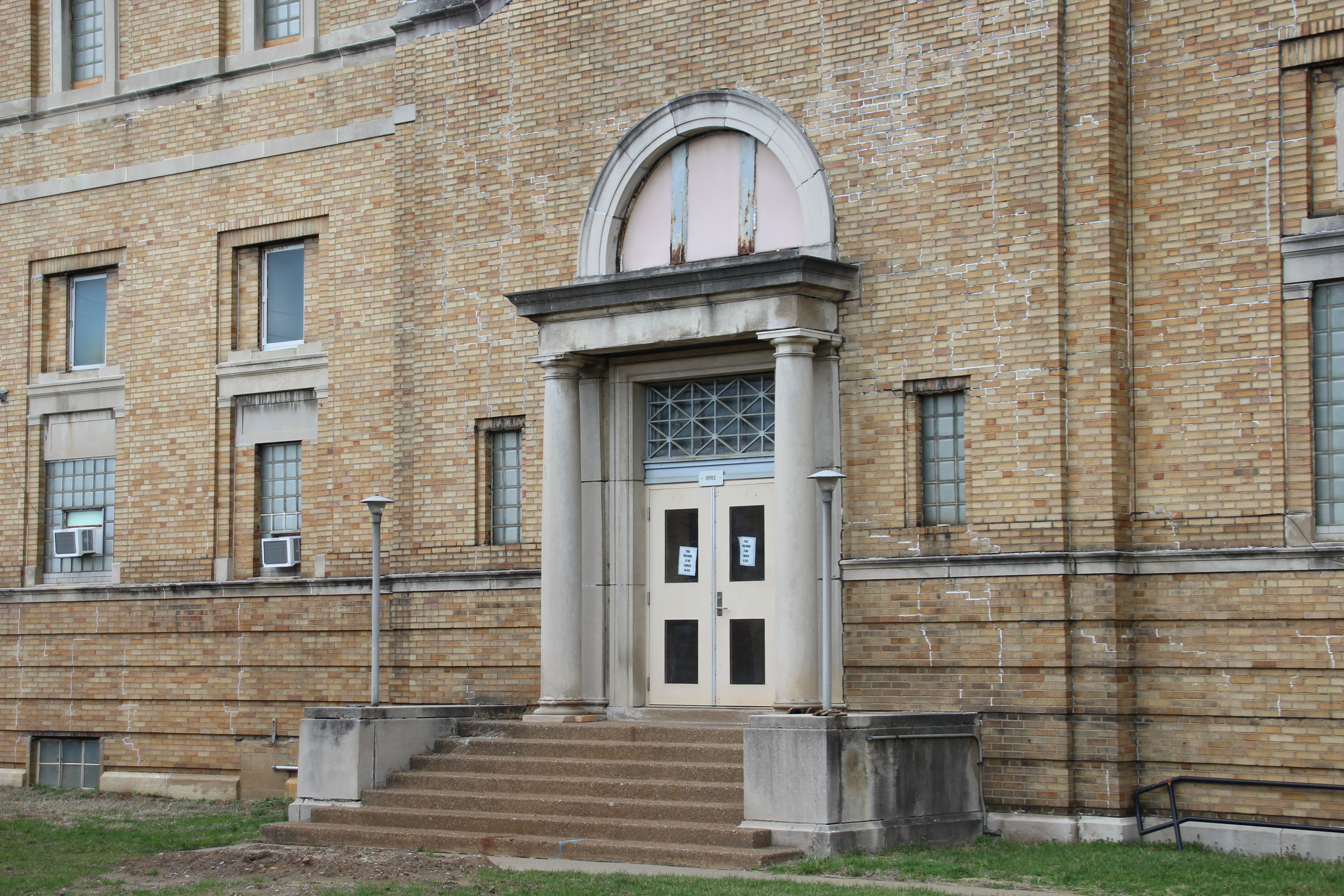 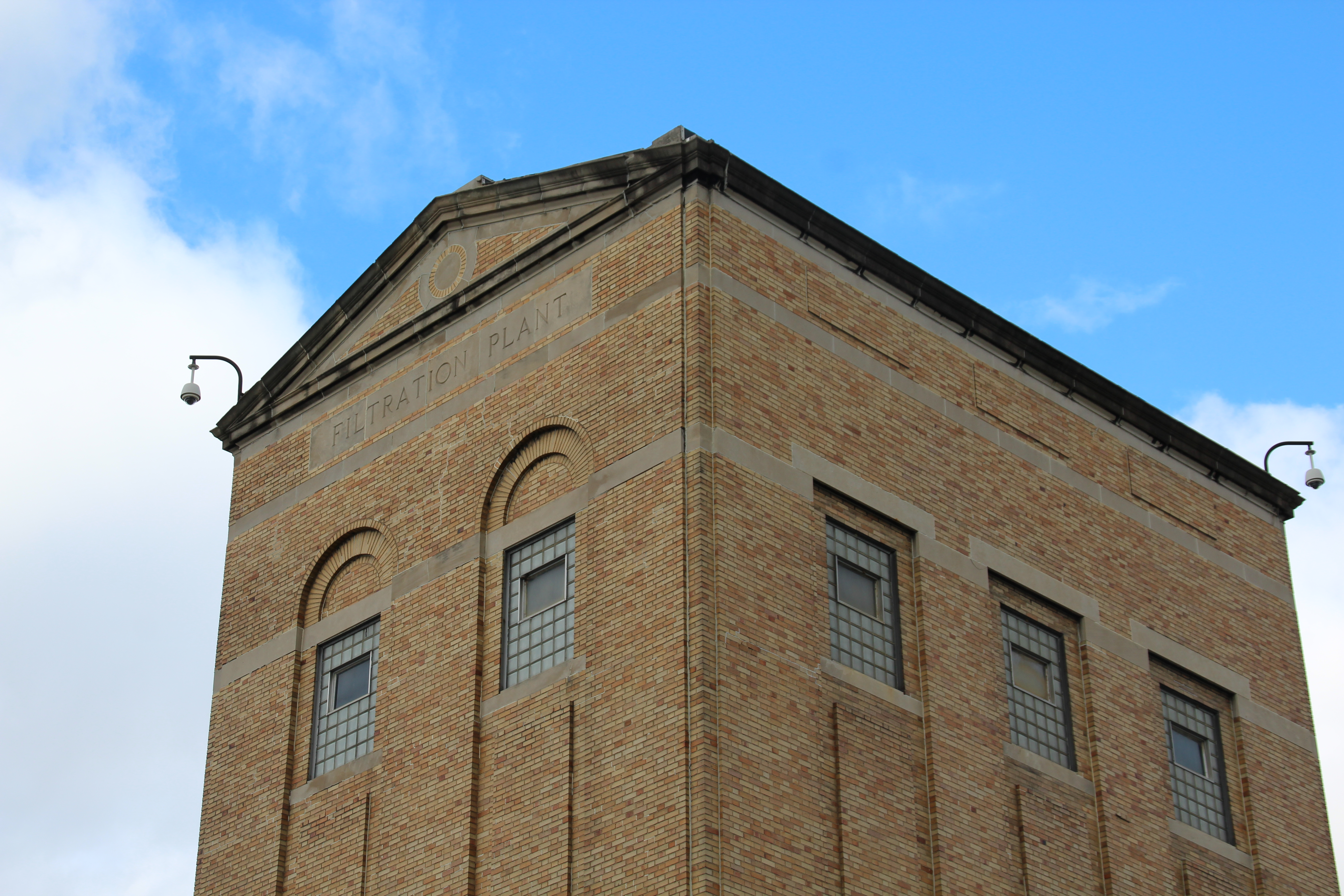 The treatment plant is located in Warwood, Wheeling's northern most neighborhood. the neighborhood is named after Henry Warwood, who founded the Warwood Tool Company in 1854 in Martins Ferry. The company was relocated to Warwood in 1907.