The church was originally built for the Warwood Evangelical Lutheran Church congregation, who had previously met at the Center Warwood School (now Warwood Town Centre) next door beginning in 1913. The Lutheran church closed in 1998, and the Warwood Presbyterian Church moved here shortly after. This church was completed in 1917 for about $18,000. It was designed in the Gothic Revival style by West Virginia architect George Ebeling. The church boasts a large, beautiful Gethsemane window, which was donated by Carl Eberts, a notable banker at the (now defunct) Bank of Warwood. 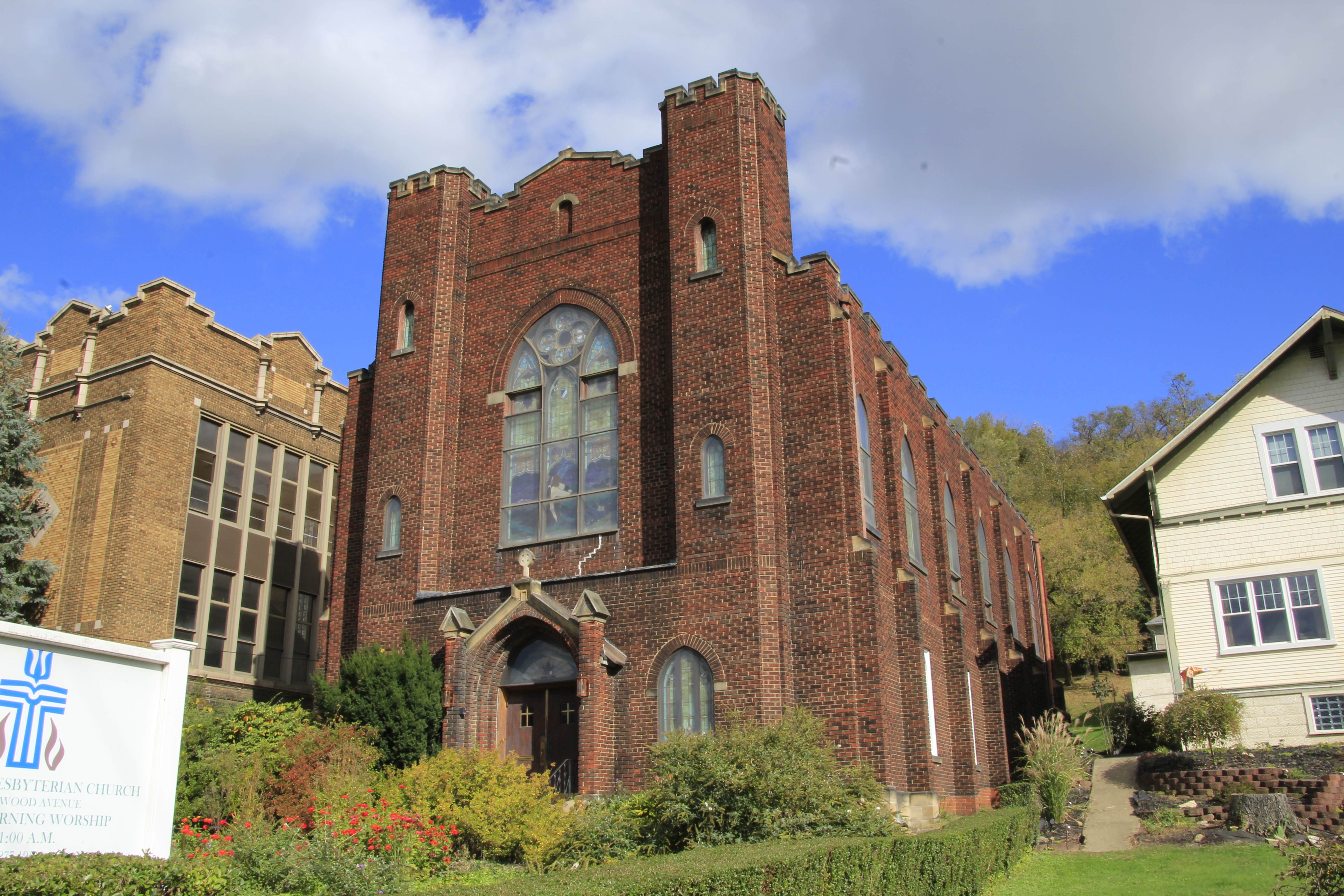