The park’s name is anything but generic: it is actually named after the Garden family, one of the earliest families in Warwood. David Garden came to the region from Scotland in 1816 and built his farmhouse near Glenn’s Run. He established a tannery in North Wheeling with his son, Alexander. By David’s death in 1886, the Garden family owned the majority of the land in the region. By the early 1900s, much of the land was sold off to the Warwood Land Company for development, but the City of Wheeling purchased this plot from the family in 1927 specifically for a park. 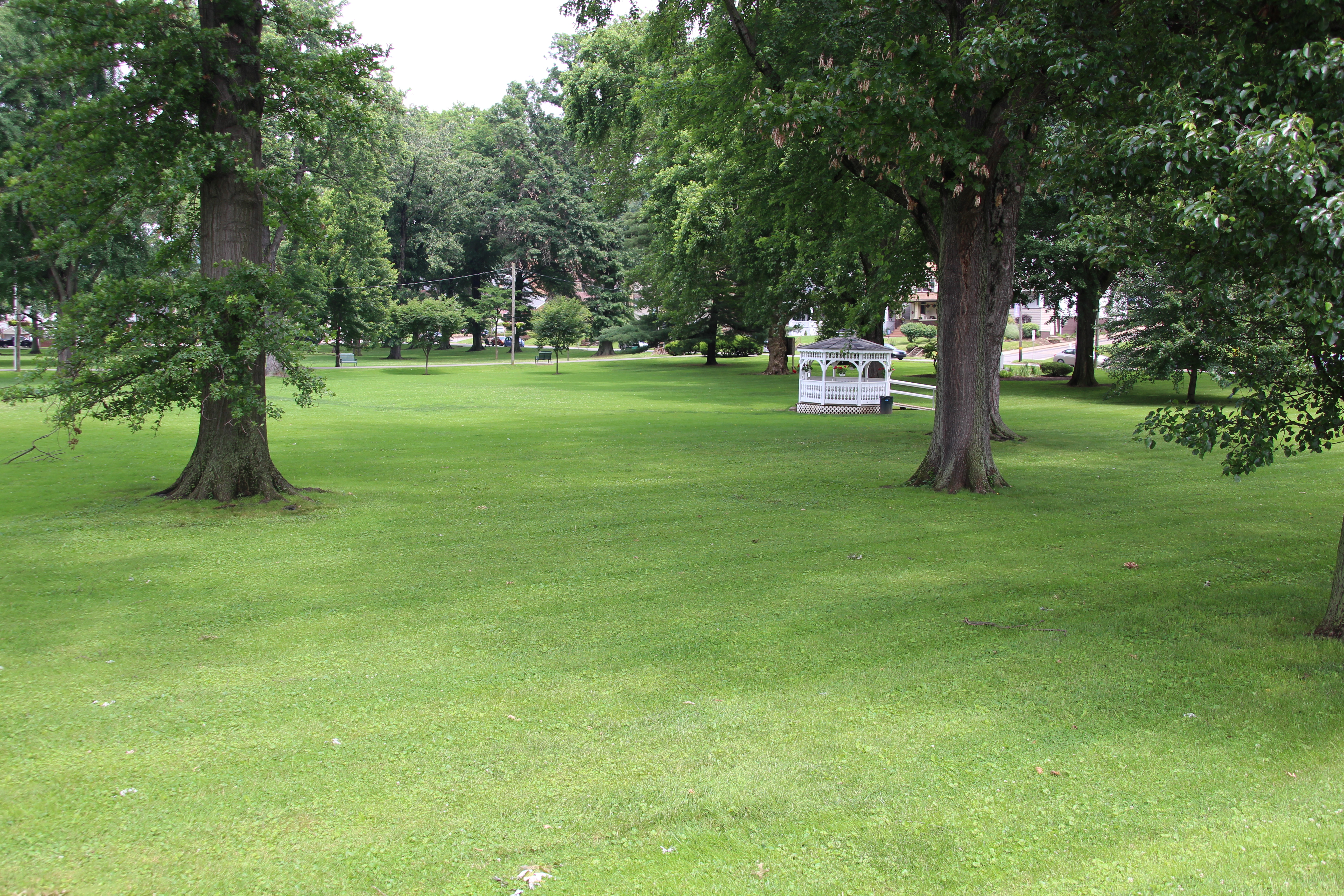 The foundry is located in Warwood, Wheeling's northern most neighborhood. the neighborhood is named after Henry Warwood, who founded the Warwood Tool Company in 1854 in Martins Ferry. The company was relocated to Warwood in 1907.