In 1654, Thomas Pell traveled from his home in Fairfield, Connecticut to the current location of Westchester County in New York to sign a treaty with the Siwanoy Native American Tribe, who claimed the land in that area. The treaty gave the British Colonials 9,166 acres that included disputed land with the Dutch. Fearing a war with Britain, the Dutch later decided to give up claim to their land in New Amsterdam. For the next two and a half centuries, the Treaty Oak served as a historic landmark signifying the birth of the country. However, in 1906, a fire caught the tree and burned it to the ground. 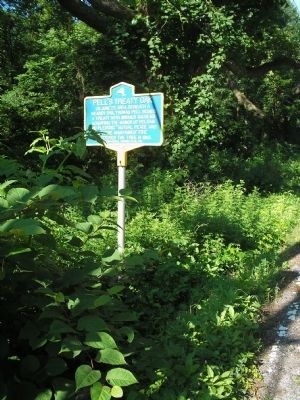 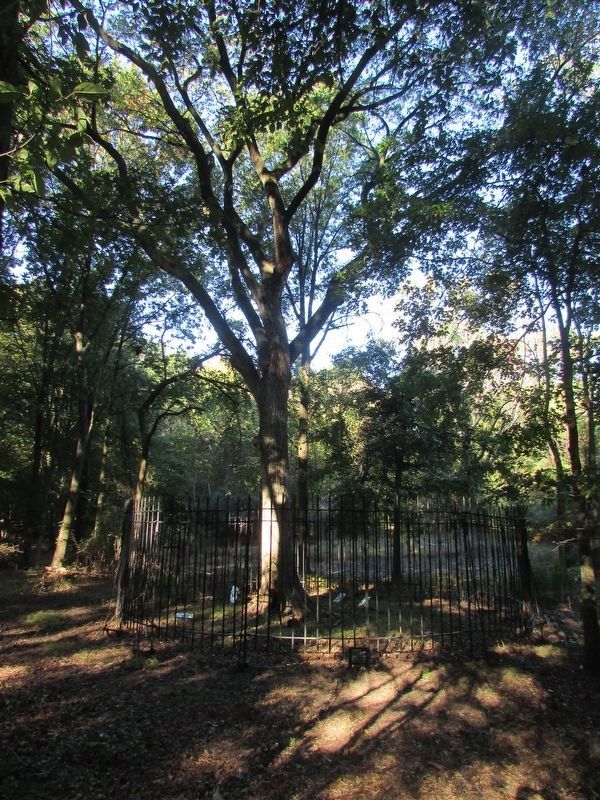 Thomas Pell of Fairview, Connecticut traveled to the current location of Westchester County in 1654 to sign a treaty with the Siwanoy Native Americans who occupied the land in that area. The treaty gave the English colonies 9,166 acres of land, and in return, the Siwanoys received Jamaican rum in a quantity that equaled the value of the land. The treaty was signed on June 27, 1654, eleven years after the murder of Anne Hutchinson by the same Native American tribe.

For years, the Treaty Oak served as a historic symbol for the colonists in the area, and later for Americans. A fence was eventually placed around the oak to protect it. However, the tree began to show signs of decay in the late nineteenth-century, which is credited to relic hunters at the time. Then, in 1906, the tree was struck by a fire that burnt it to the ground. The fire was most likely caused by a group of boys who threw a lit cigarette on a pile of dead leaves near the tree. If you visit the site today, the fence that surrounded the tree still stands.

Bell, Blake A. Thomas Pell and the Legend of the Pell Treaty Oak. Lincoln, NE: iUniverse, 2004.