The Charles Q. Clapp House and Portland School of Fine and Applied Art

Designed and built in 1832 by the real-estate entrepreneur that inspired its name, the Charles Q. Clapp House has been a continual presence in the history of Portland, Maine. Throughout its long life, the house has served as a residential mansion, the home of the city mayor, an impromptu bank and a meeting place during the hard times that followed the Great Fire of 1866. The building was purchased by the Portland Society of Art in 1914. This historic house now holds a fine arts school. Designed with a fusion of Greek styles, the Charles Q. Clapp House represents one of the earliest and most well-preserved examples of the Greek Revival architectural style in the State of Maine. The building is one of only a few residential buildings constructed in the Revival style in this section of Maine. The Clapp House is currently owned and operated by the Portland Museum of Art. The building houses a number of art studios within its walls that appear much as they did in the early 19th century. 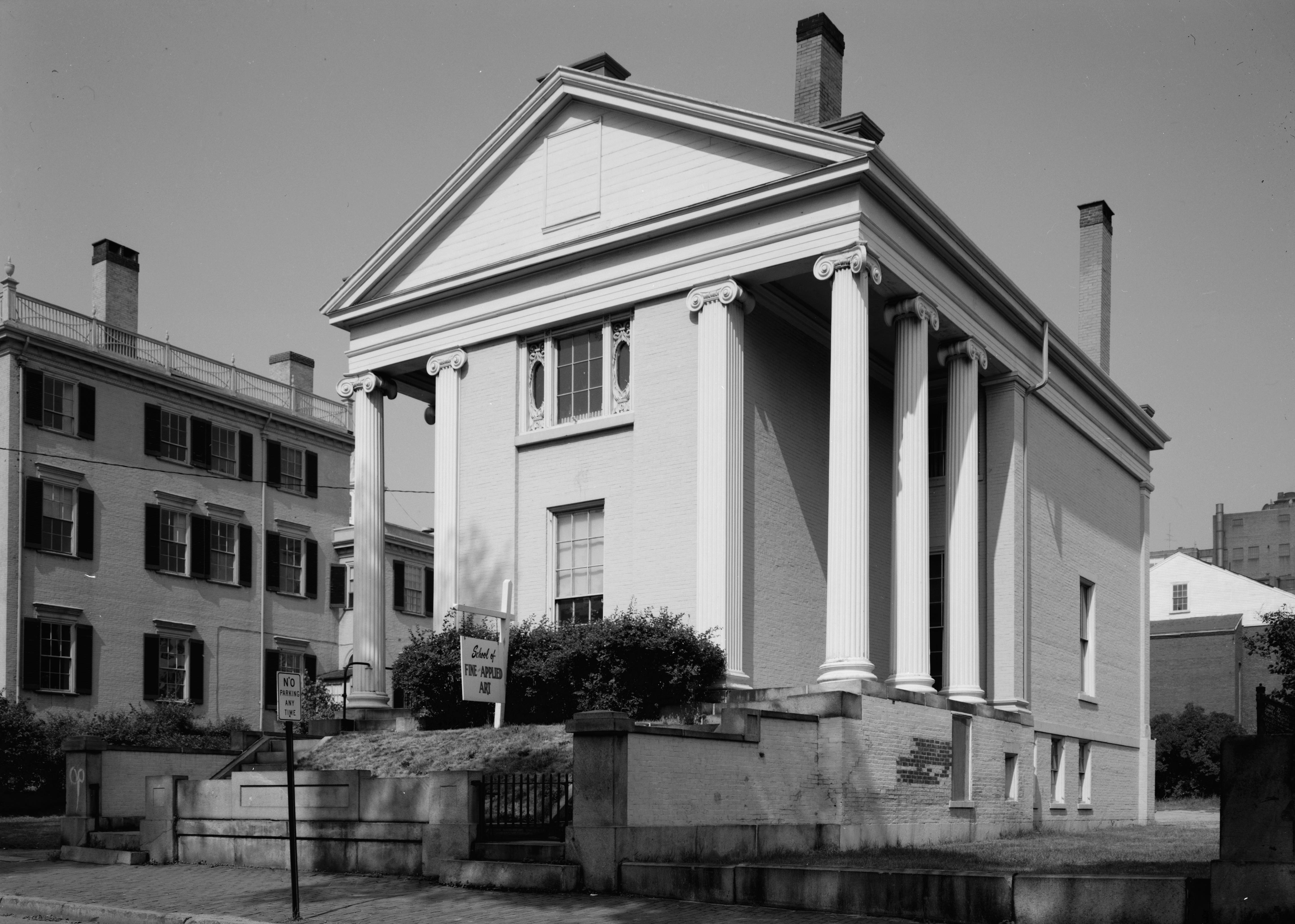 The Charles Q. Clapp House, Credit to Library of Congress 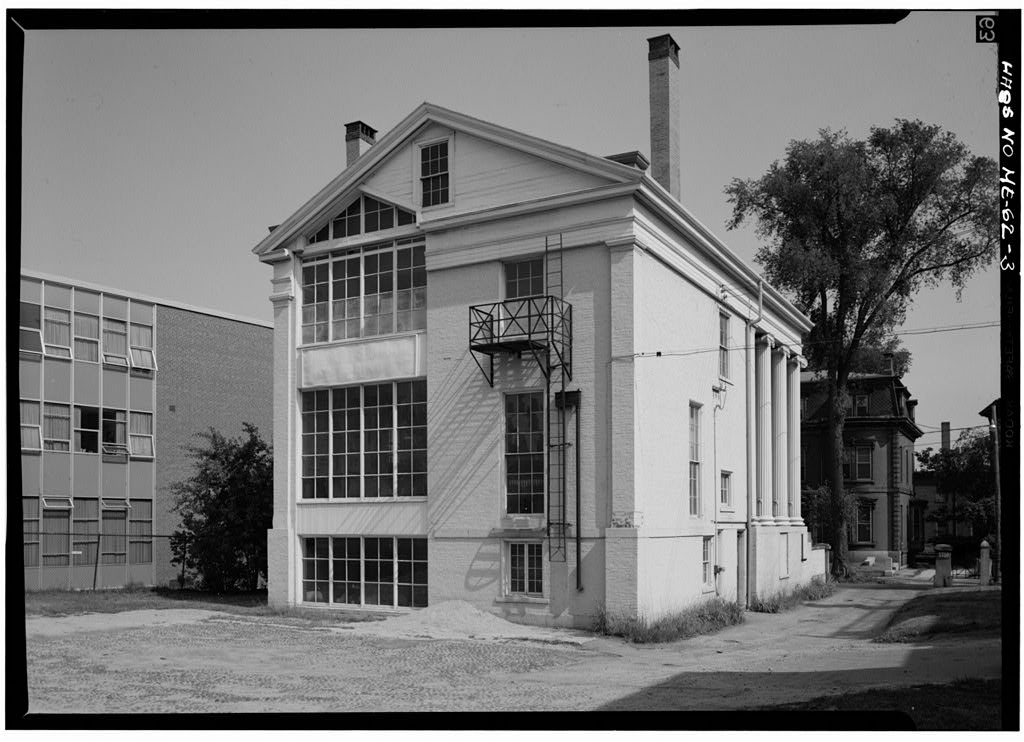 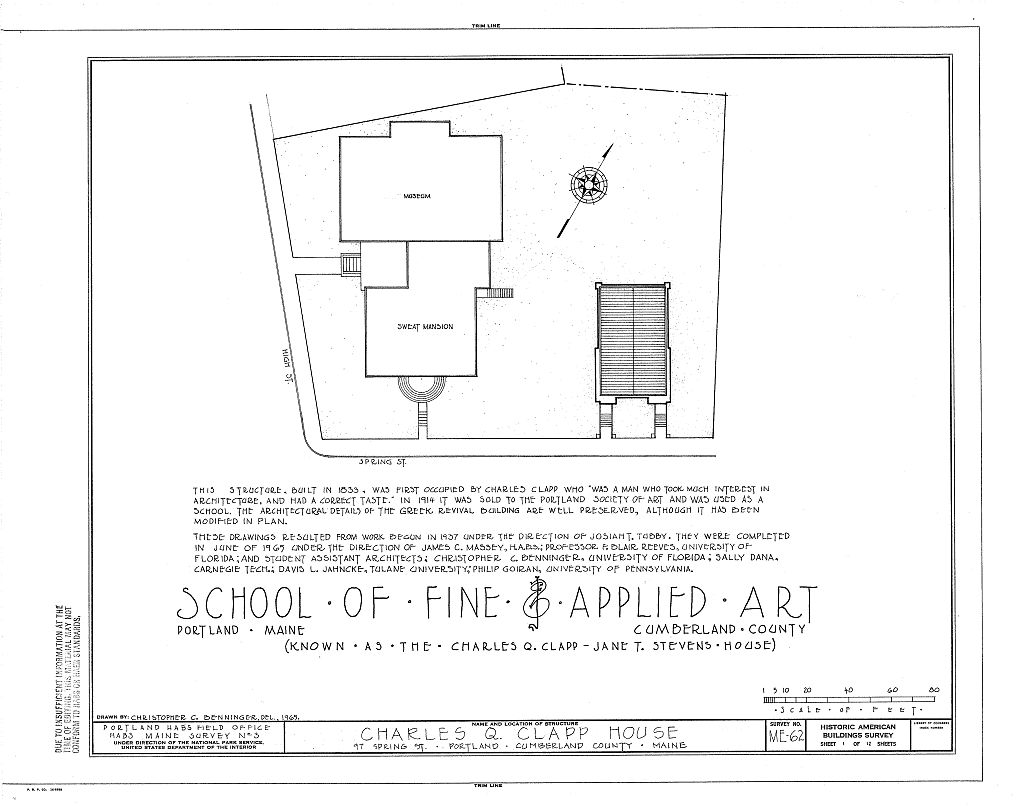 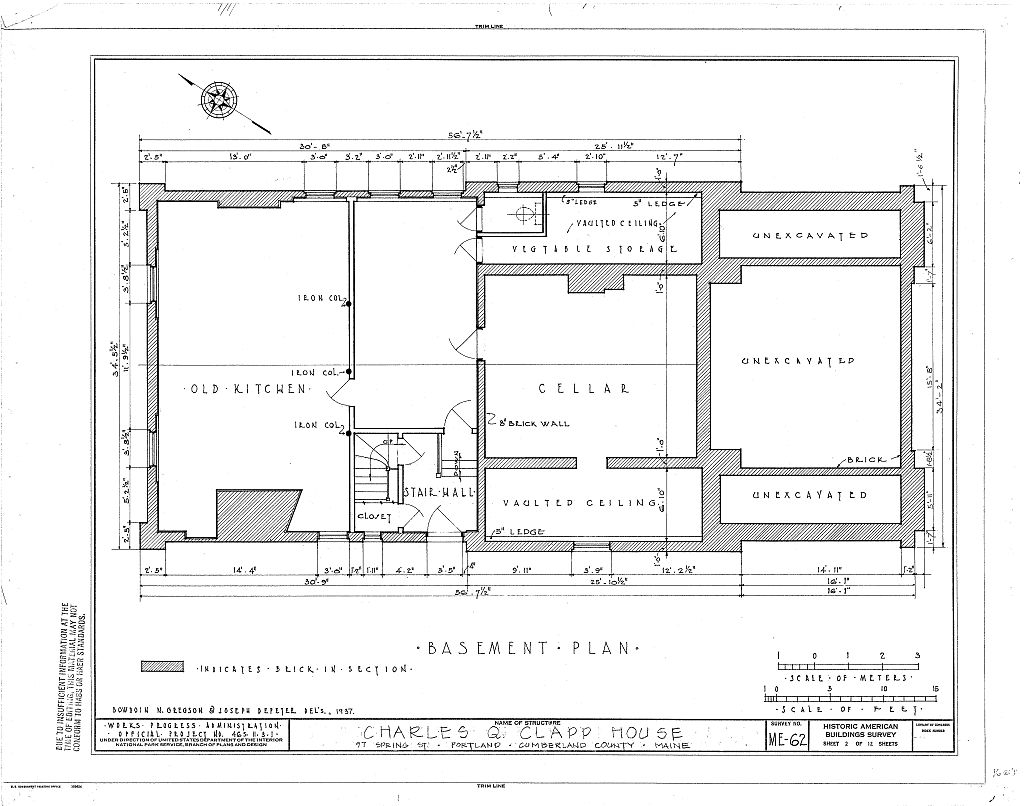 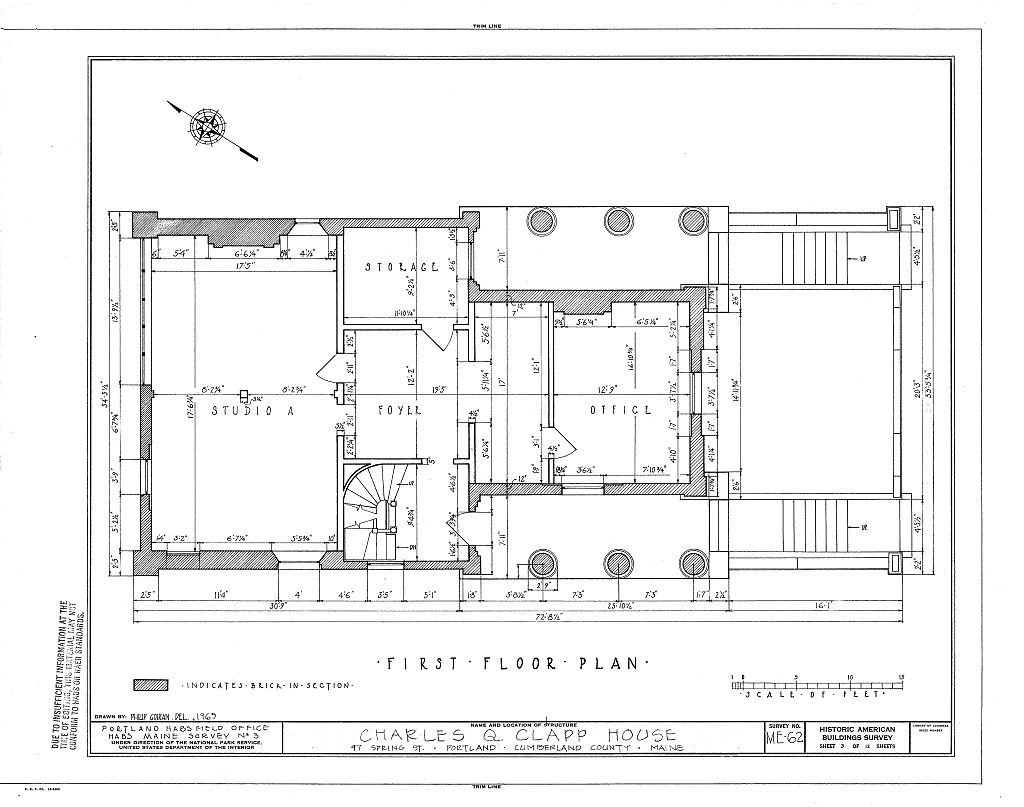 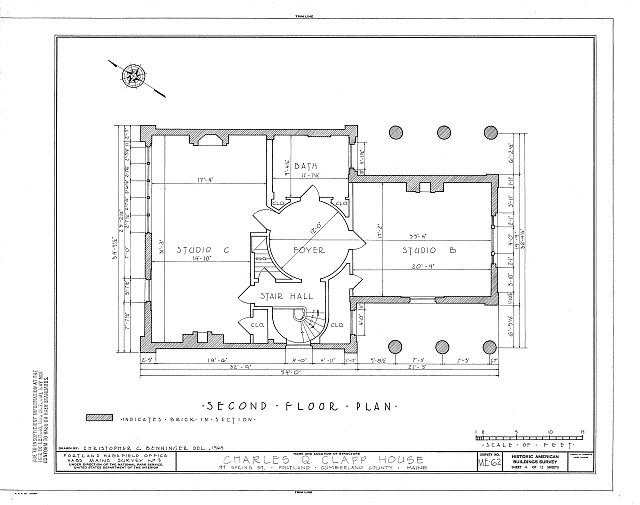 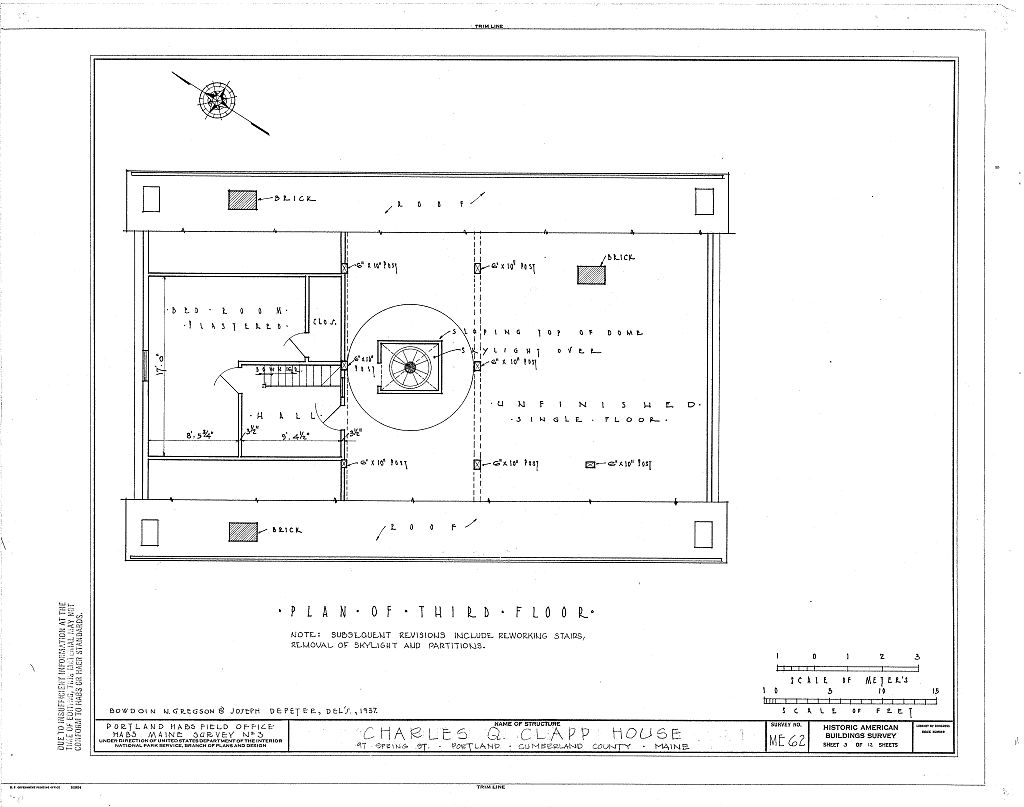 Charles Q. Clapp was a Portland native, born in 1799 to one of the state’s wealthiest merchants of the 1800s, Asa Clapp. While in his youth Charles Clapp followed in his father’s footsteps, he later began to explore his own business interests: real estate and design.  Throughout 1820s and 1830s, Clapp would design and construct a number of buildings across downtown Portland, many of which were in the Federal architectural style.  His first experience with the Greek Revival style was when the City of Portland hired him to redesign a federal style building into their new, Greek Revival city hall. A year later, he would construct his own home which is now known as the Charles Q. Clapp House.

Visitors, including Samuel Longfellow, the brother Henry Wadsworth Longfellow, who came to his home following its construction lauded the beauty of its design.  Furthermore, recorded opinions of the citizens of the city reviewed the home strongly, saying it was a beautiful addition to the city.  Charles Clapp sold the home in 1837, but his influence on the city did not end there.  Clapp went on to design and build of a large portion of the Back Bay area of Portland.

In 1863, the house came into the hands of future Portland mayor Augustus E. Stevens, who was, at the time, an iron merchant. Stevens became mayor just three years later, which was the same year as the 1866 Great Fire of Portland. The fire left much of the town damaged and many of the townspeople homeless.  The city hall and many local banks were destroyed. During the time following the fire, Stevens offered his house up for use by the city.  Salvaged money from the banks was stored in his home and he hosted most of the town meetings there as well.