The Home for Aged Men

The Home for Men is the last building designed by Frederick Faris, the “dean of Wheeling architects”. In fact, Faris died two years before the building’s construction was completed. John M. Brown of the Warwood Land Company left $150,000 in his will for its construction. It was completed in 1929 at the cost of $105,000. Requirements for prospective tenants at the time were that they had to be men, 65 years of age or older, Protestant, and of some value to the community. 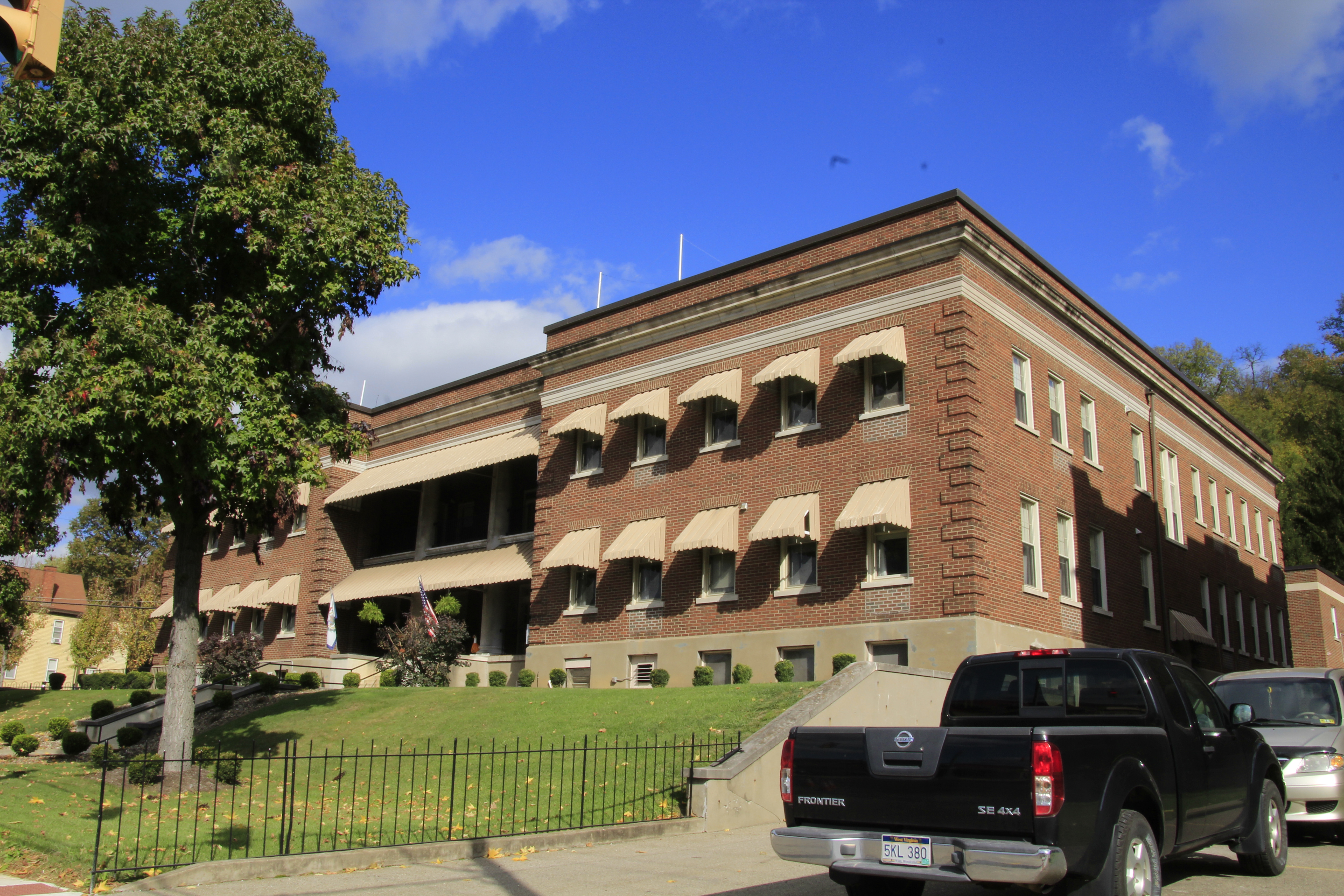 The building is located in Warwood, Wheeling's northern most neighborhood. the neighborhood is named after Henry Warwood, who founded the Warwood Tool Company in 1854 in Martins Ferry. The company was relocated to Warwood in 1907.