Originally constructed in 1907, the Santa Fe Freight Depot is a quarter-mile-long building in the industrial area of Los Angeles, which is now the Arts District. In 2000 the building was converted to become part of the Southern California Institute of Architecture campus. the depot was designed by reinforced concrete pioneer, Harrison Albright, as a freight depot for trains. The building cost around $300,000 and replaced a previous freight center that had burned to the ground. The building is 1,250 feet (380 m) in length, making it is as long as the Empire State Building is tall.

A shot of the Depot as it stands today. 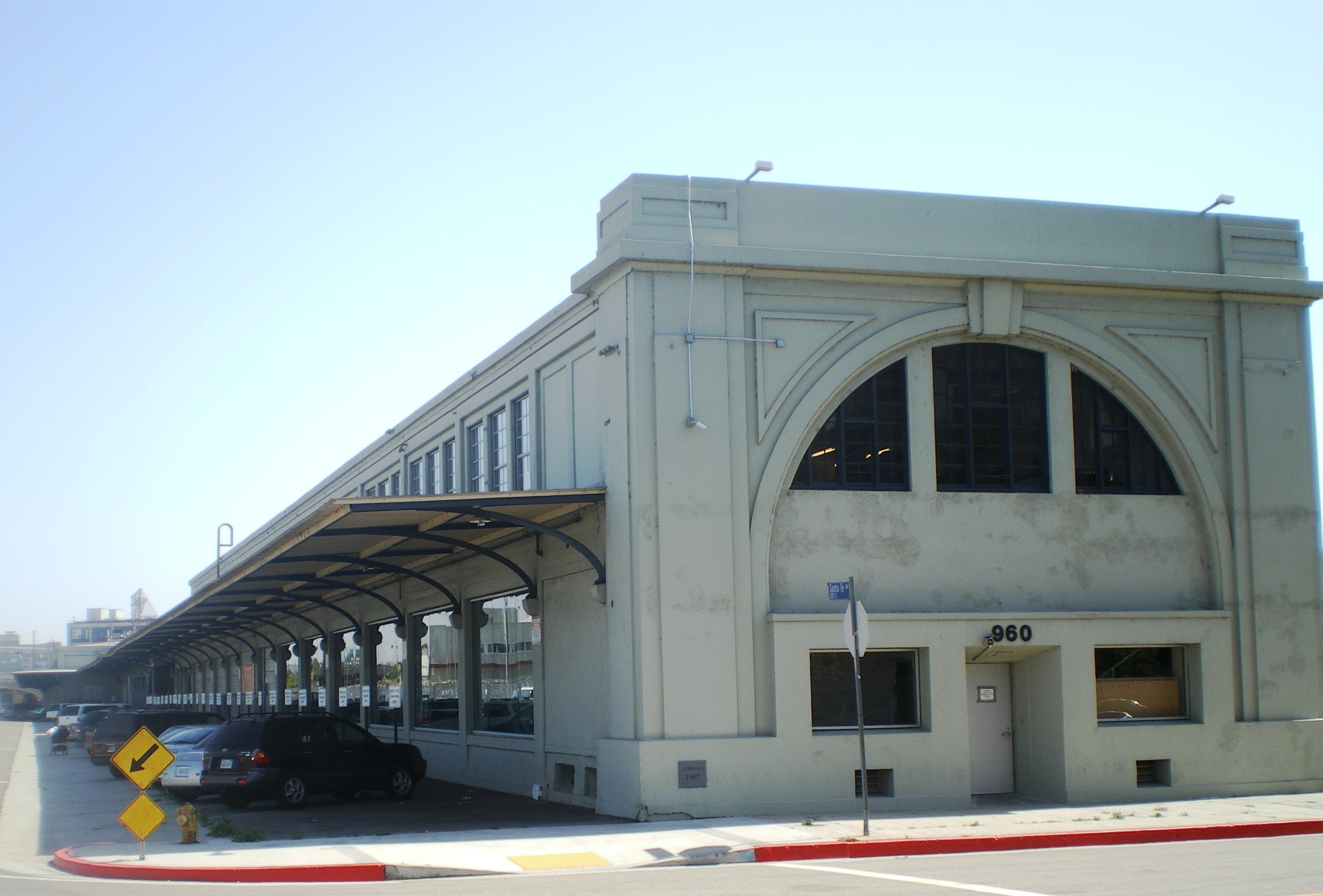 Though it was in use for decades, the freight depot had become vacant by the 1990s, fell into disrepair, and was covered in graffiti. The building had been completely stripped bare and the inside was a single, long room. Fortunately, the Southern California Institute of Architecture (SCI-Arc) took over the building in 2000 on a lease and planned to move their campus to it. The renovations took two years, but, upon completion, it was an incredible state of the art architecture school. The redesign was actually undertaken by a graduate of SCI-Arc, Gary Paige.

This helped to revitalize the area which had gained somewhat of a bad reputation over the years. This revitalization has subsequently increased property prices in the area which got SCI-Arc into trouble in 2005 when they became embroiled in a legal battle over whether they had the right to purchase the land. The court ruled against them.

SCI-Arc was lauded in 2005 by journalist Thom Mayne who believed that the building had become an important urban catalyst for the area. Not only had it brought hundreds of young people into a once abandoned area of town, it also created energy and creativity. SCI-Arc eventually succeeded in a second attempt to purchase the building in 2011, paying $23.1 million. The building was added to the National Register of Historic Places in 2006.