Cathedral of the Immaculate Conception

Serving as the seat of the Portland, Maine Diocese, the Cathedral of the Immaculate Conception is a Gothic Revival cathedral that towers over Portland’s famous Congress St. Designed by famous Brooklyn church architect P. C. Keely in 1866, the cathedral was completed on September 8 of 1869, its construction having been delayed shortly after groundbreaking due to the 1866 Great Fire of Portland. The cathedral has been wonderfully preserved, having undergone numerous restorations to preserve its appearance. It is home to a number of works of religious art including marble busts of Pope St. Pius X, Archbishop John J. Williams of Boston, Bishop David W. Bacon, and Bishop Louis S. Walsh. 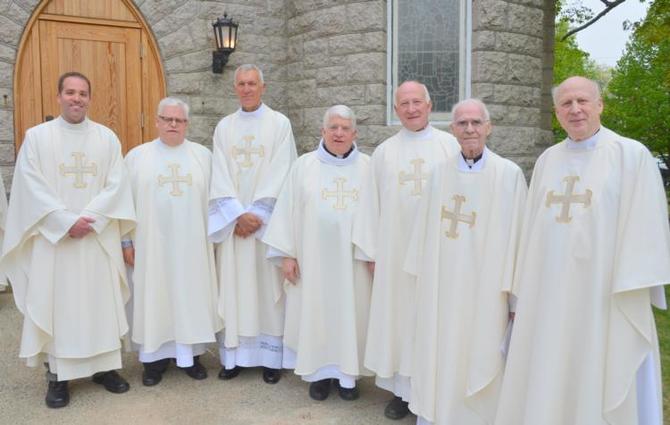 Photograph of the interior of the Cathedral, by Erwinmeier of Wikimedia Commons 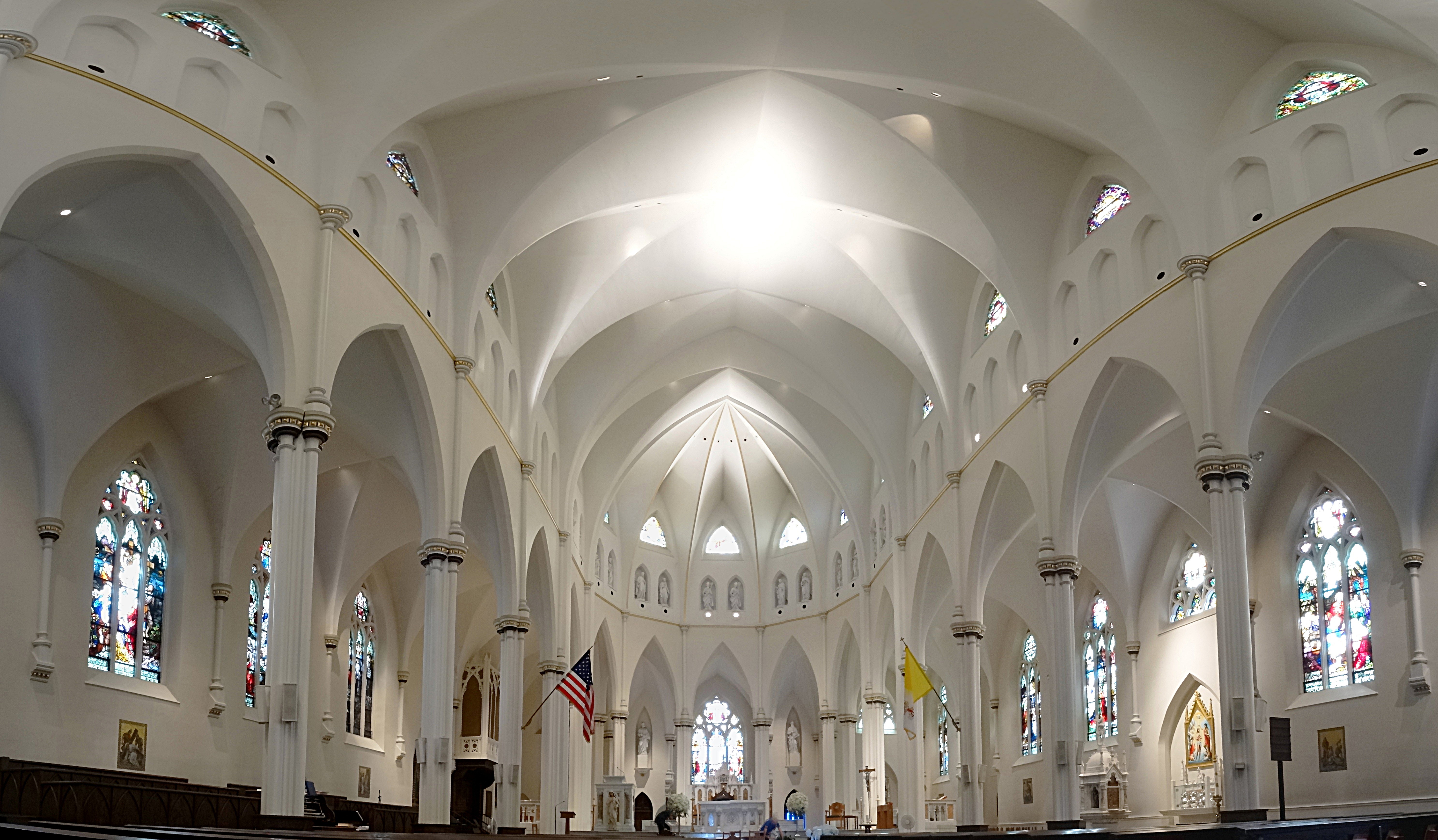 Photograph of the pipe organ housed in the Cathedral, by Erwinmeier of Wikimedia Commons 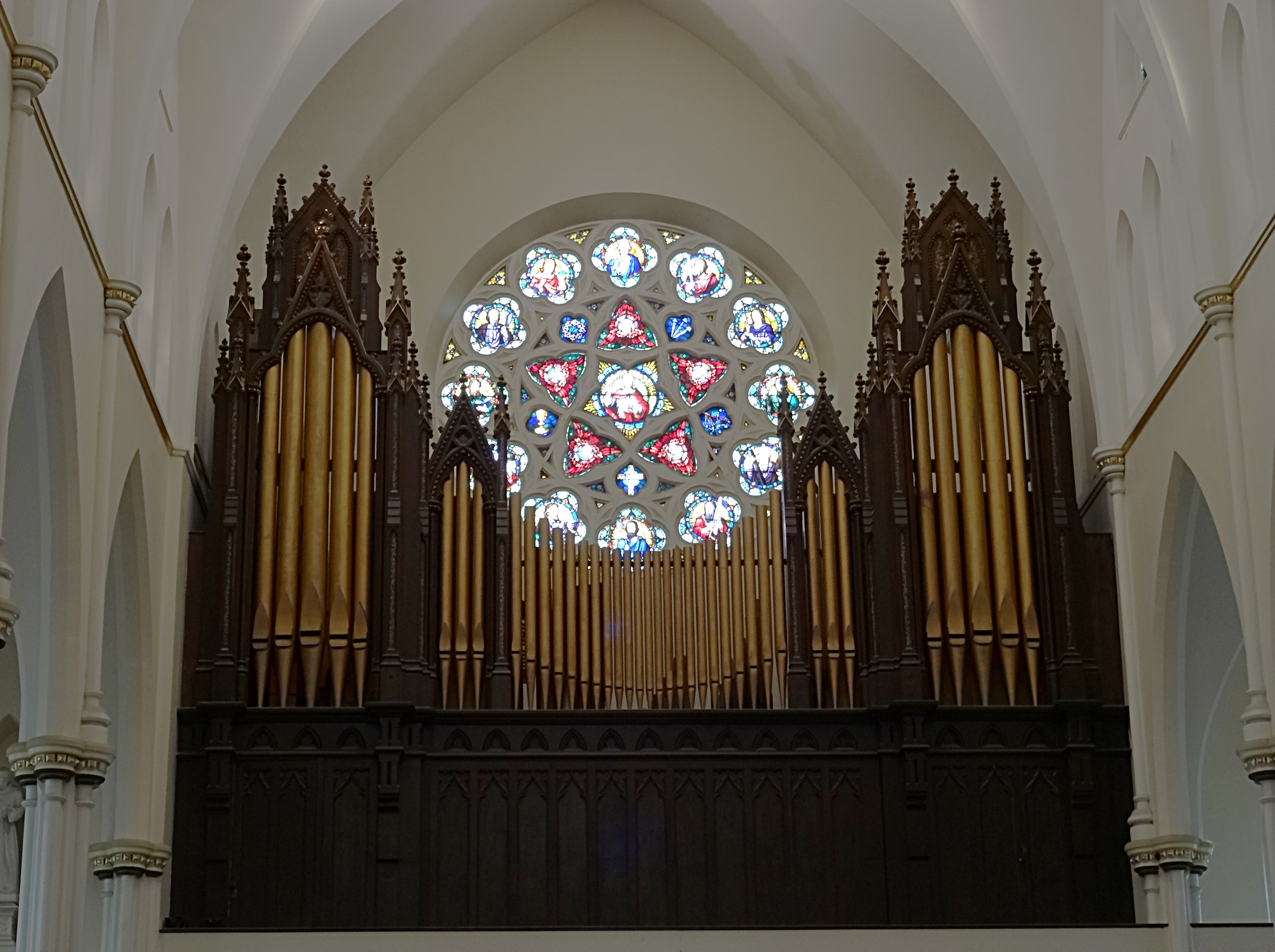 Photograph of the Exterior of the Cathedral, by Richard Diekema of Wikimedia Commons 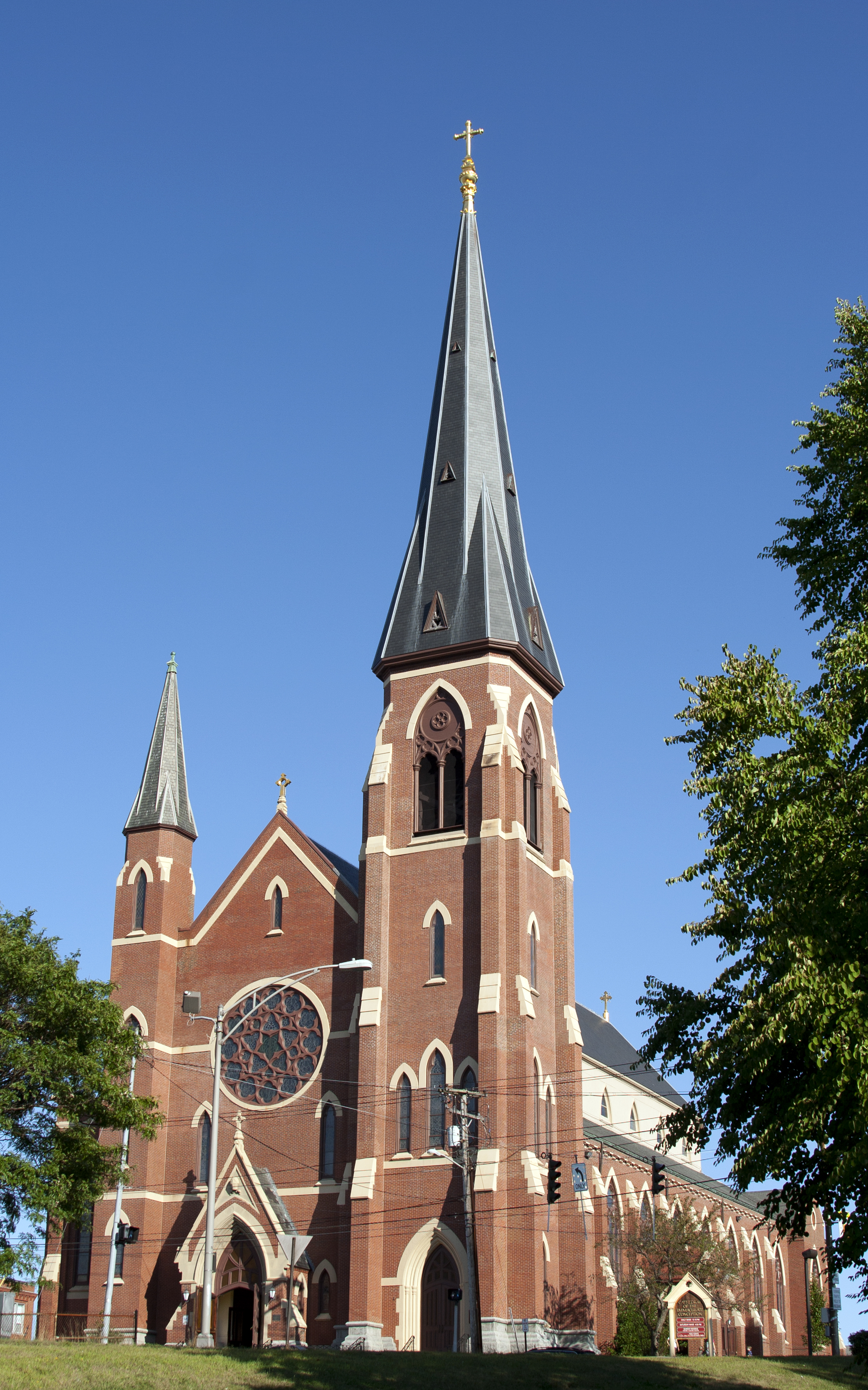 Patrick Charles Keely, the Architect of the Cathedral of the Immaculate Conception in Portland, was an accomplished church architect employed extensively by the Roman Catholic Church in the United States.  Born in Thurles of County Tipperary, Ireland in 1816, Keely emigrated to the United States in 1842.  He lived in Brooklyn for most of his life after immigration, and worked in relative obscurity for a few years until he met a Roman Catholic Priest by the name of Sylvester Malone.

Malone worked with Keely to build a Gothic-style church in the Williamsburg neighborhood of Brooklyn.  The church came to be known as the Church of Sts. Peter and Paul, which finished construction in 1847 following Keely’s designs.  This cathedral proved to be the spark that would ignite P. C. Keely’s career.  His reputation spread quickly and before long he was being almost continually employed by the Roman Catholic Church.  By the end of his career he had designed almost 600 churches for the church.

The Cathedral of the Immaculate Conception in Portland was built during the midpoint of Keely’s career and faced immediate challenges.  Shortly after groundbreaking on the cathedral, the 1866 Great Fire of Portland destroyed the construction completely.  The final version of the structure was built directly atop the ashes of the original, incomplete cathedral.  The attached chapel was completed only five months after the fire took the original construction site.  Three years after the fire the cathedral was completed, in what was largely regarded to be an incredible achievement given the extensive damage done to the original construction.

The Cathedral Hall, an attached building, was built in a matching Gothic Revival style in the year 1927.  This structure now serves the Diocese of Maine as a recreational center and meeting hall, while the cathedral itself is still an active church for masses.