The American Can Company was founded in New Jersey just before the turn-of-the-century, and this San Jose location opened in 1901. The company was one of the largest--if not the largest--canning companies in the United States. At its peak, the San Jose company employed over 400 workers.

The former American Can Company 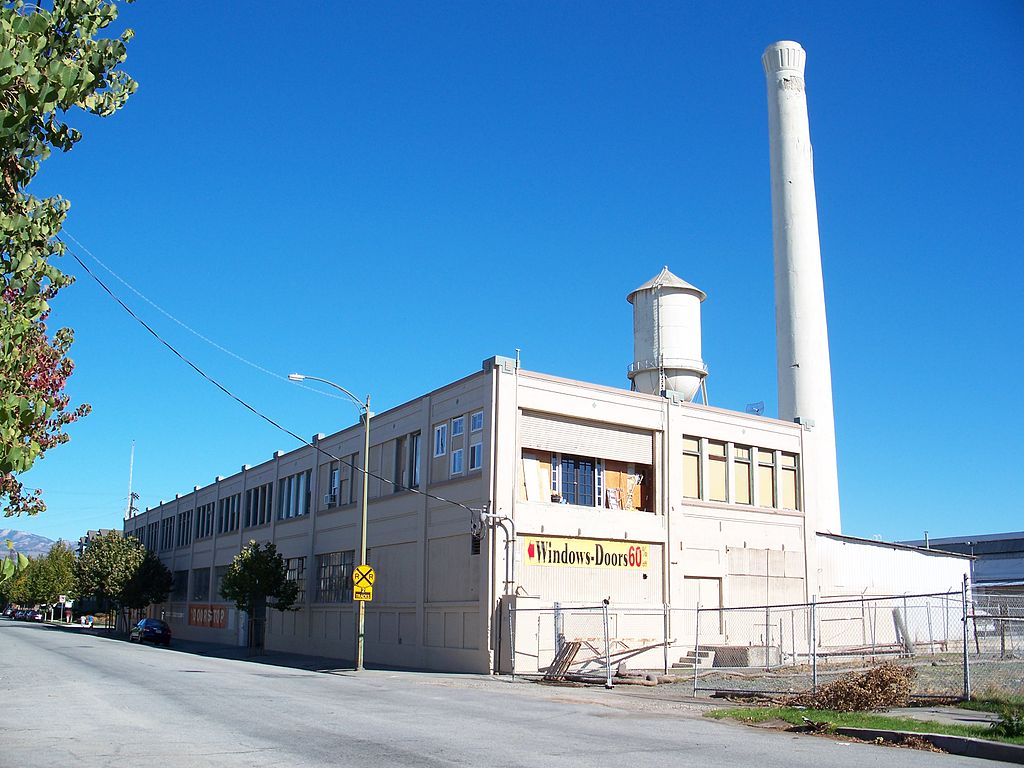 In the early twentieth century, much of the Bay Area's economy was dependent upon the canning industry. The American Can Company opened on Martha Avenue in 1901, in a facility that spanned a city block.

The company was one of the largest canning companies in the United States, and based in New Jersey with factories around the country.The company originally planned to open a facility in Oakland, but San Jose's city government successfully lobbied the company to build a plant in San Jose near the existing canneries.

By the 1920s, the San Jose location was successful enough that plans were developed to enlarge the facility. At the time, the company employed more than 400 workers.In 1919, the company's annual output was 10,000,000 cans.