Now the location of the Woman's Club of San Antonio, the David J. and May Bock Woodward House is an architecturally unique building in the neighborhood. Built in 1918 and designed in the Classical Revival style, it also exemplifies upper class living during the early 20th century. The Woodwards bought and renovated houses and sold them for profit. David passed away sometime before 1926, when May sold it to the Woman's Club. Although it has undergone some changes to suit the club's needs, the house is well preserved. It was added to the National Register of Historic Places in 1994.

The Woodward House was built in 1918 and has been owned and operated by the Woman's Club of San Antonio since 1926. 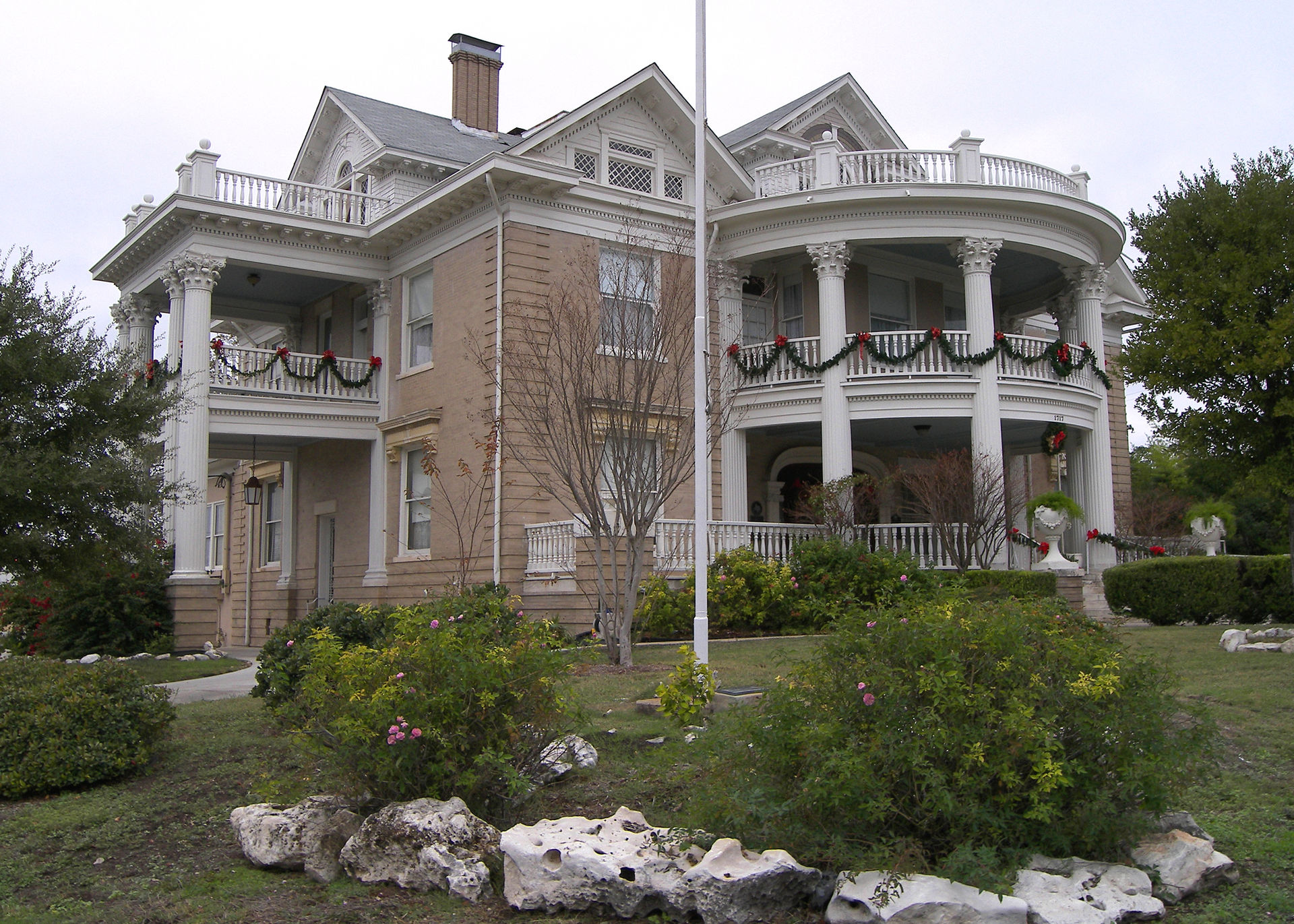