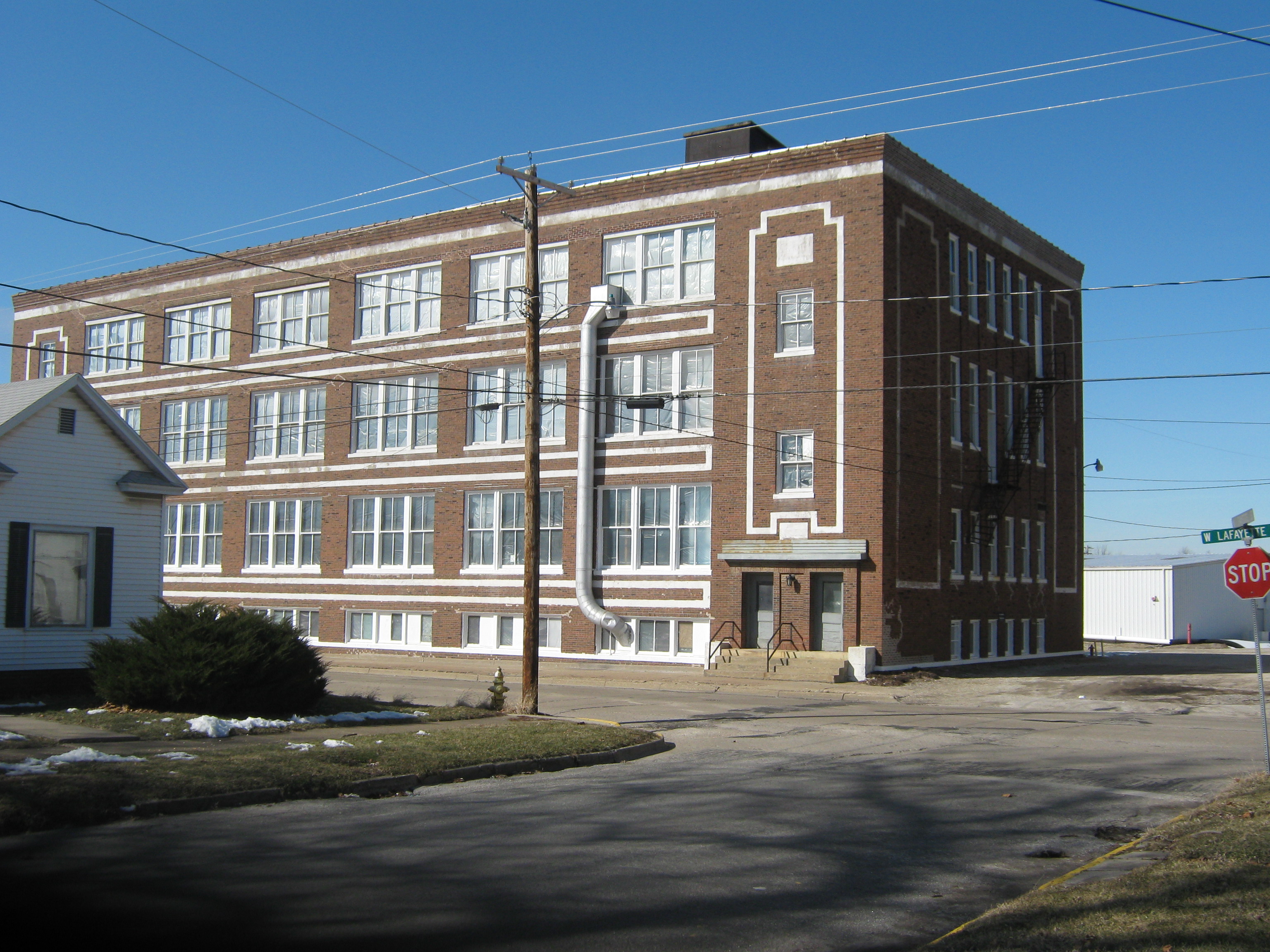 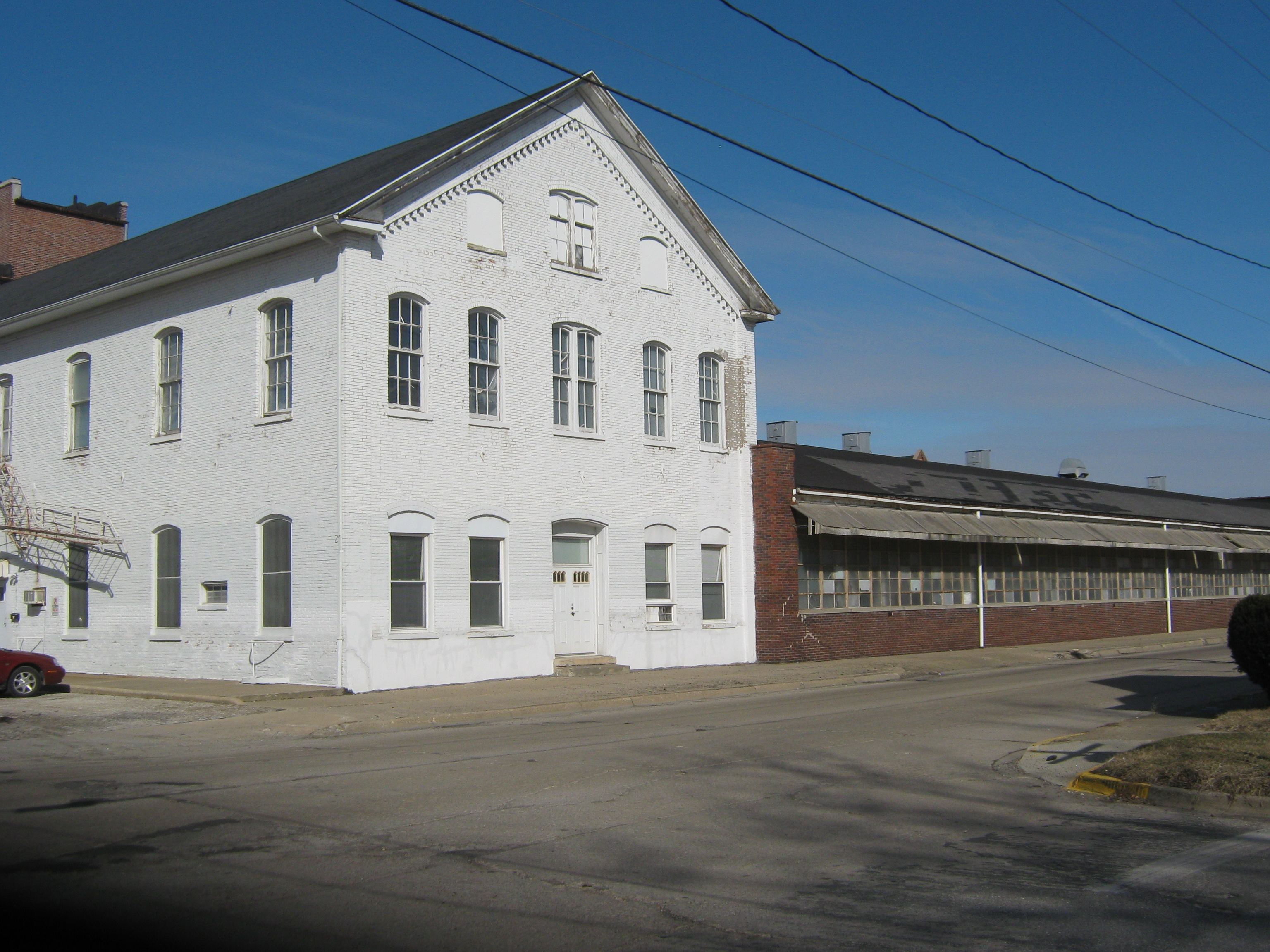 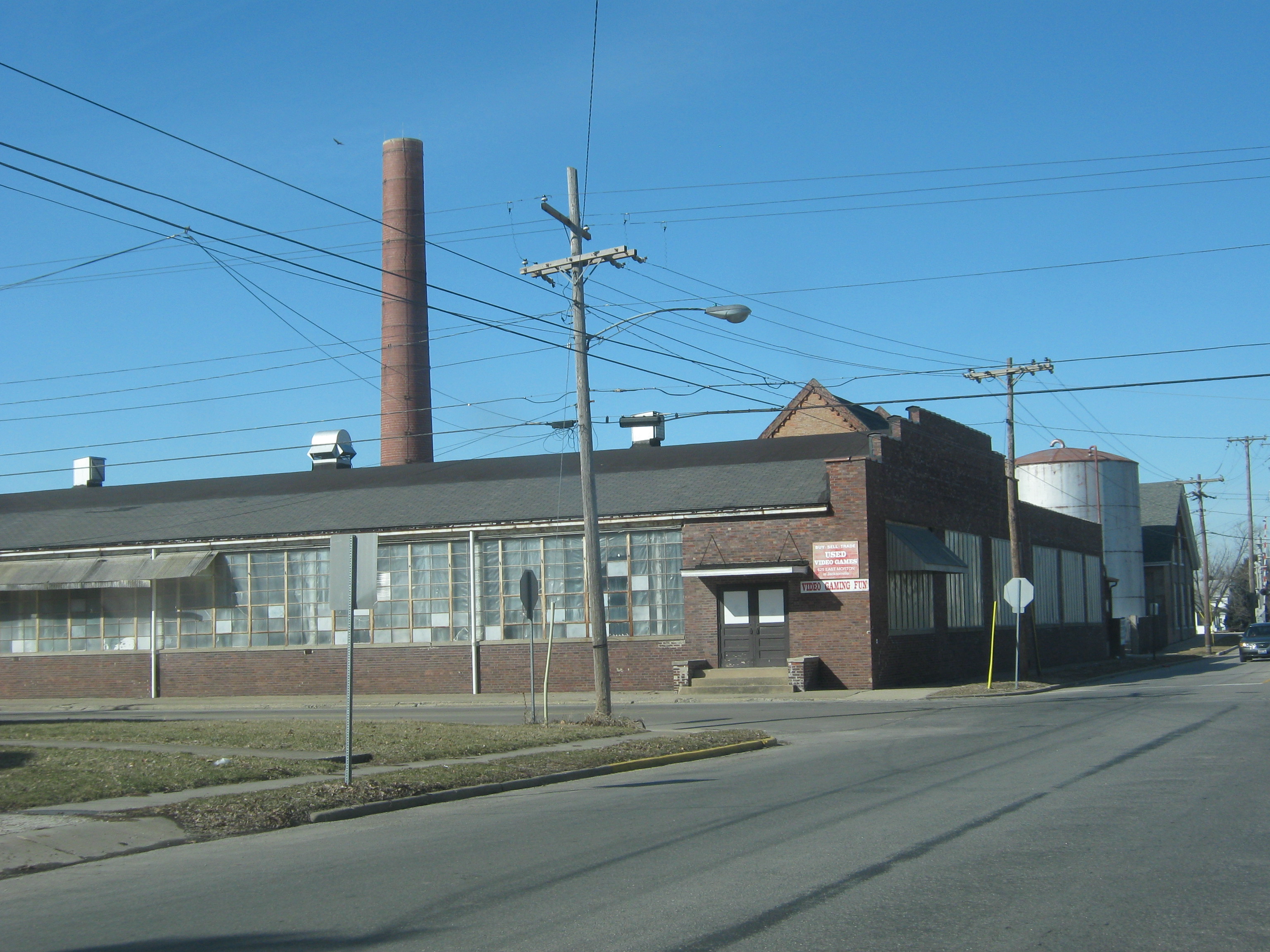 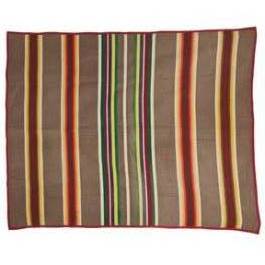 Stone Monument on the corner Lafayette and Church. 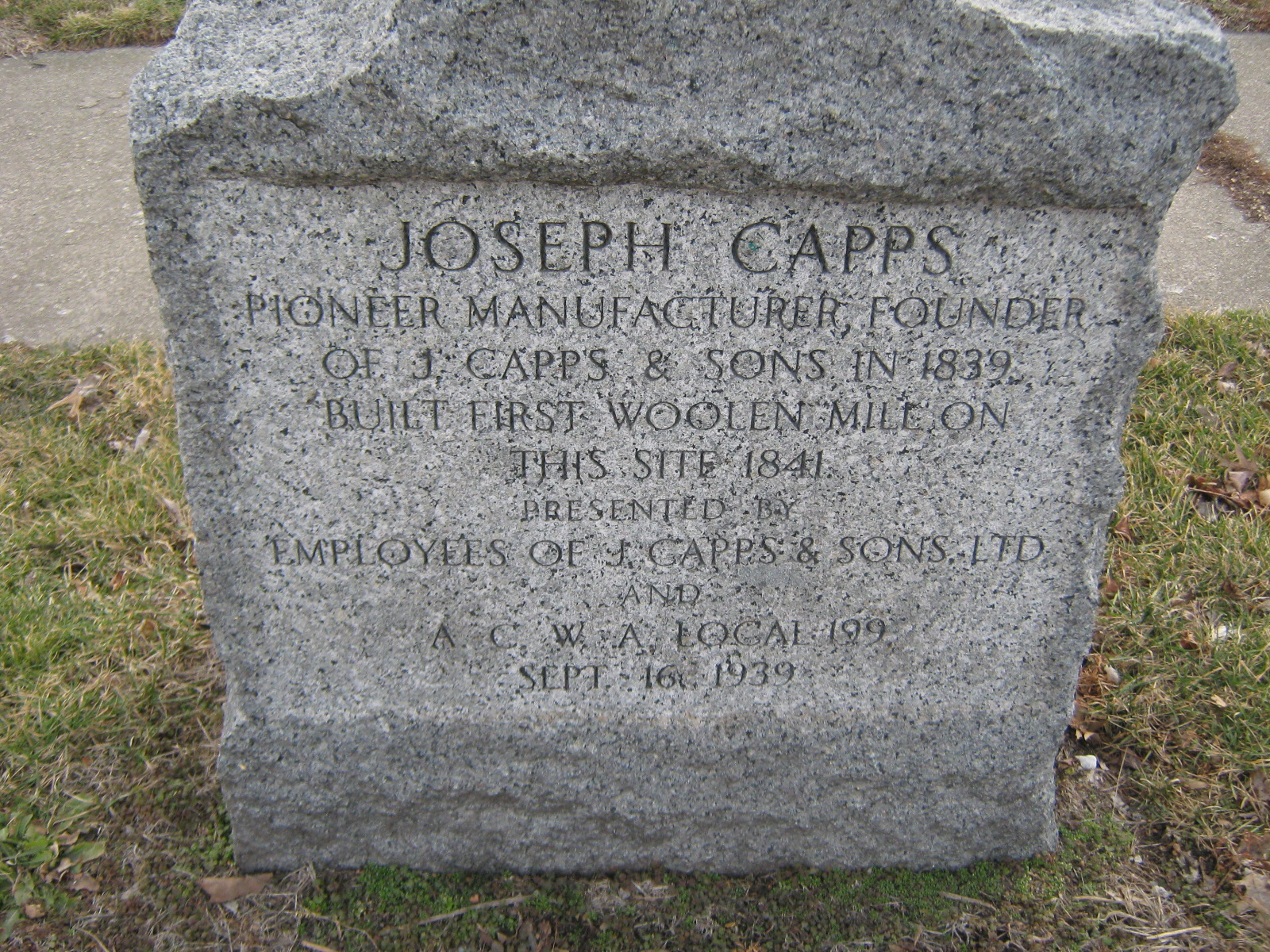 J.Capps and Sons operated this woolen mill from 1839 to 1972, they are well known by the Indian blankets they made from 1890 to 1927. In the early days J. Capps sold the blankets to the U.S. Government Indian Agencies in the Western States. Until Cody's endorsement in July 28, 1911, having an Capp's Indian blanket was exotic. Research has not explained how the company started or why they made Indian blankets, as most of the original records of the mill are long gone, including information on the design concepts of the blankets. However a circular from 1890 describes early Indian “style” blankets being produced as Swansdown, Prairie State, and Sucker, with scarlet-and-Black plaid, solid gray, and solid white in colors. The Indian blankets incorporated 22 Native designs and measure 60” by 72”. By 1892 the American Indian Blanket Mills had became a division of J. Capps and Sons Woolen Mills. This was the start of an American wide depression, added to when Capps was dealing with low profits and worker's strikes. The company’s Board of Directors might have looked at the Indian blankets as their saving grace. Between the awards and promotion of the 1893 Colombian Exposition and an endorsement from William “Buffalo Bill” Cody the name “Capps” became a household brand name. Sales staff sent circulars to customers and retail shop owners to introduce the new Indian blankets line. Capps sales representative, John G. Piper “who will visit you in due season” sold blankets local and abroad. Do to the lost of company records it is not known how many salesmen their were, but 1900 catalog, “ Tale of a Sheep” boasted that there were at lease 16 salesmen traveling in 20 states. The 1903 magazine “House Beautiful” created a colorful advertisement with a drawing of a Plains Tepee and the bold words “Art Indian Blankets” written a crossed the page. Capps sold the Navajo Indian blanket design at a cost of $5.00 each. Buffalo Bill and his partner Pawnee Bill made the blankets famous with their endorsements. When the Buffalo Bill's Wild West show came to Jacksonville on August 6, 1909, Cody posed with the Capps Indian blankets. This picture was used in both the 1911 and 1913 catalogs, with the caption “I am very pleased to say, that for characteristic Indian designs, beauty and brilliancy of color, and for quality, the “CAPPS INDIAN BLANKET” is superior to any blanket that I am acquainted with, made for the Indian trade”.- W.F. Cody, Cody Wyoming, July 28, 1911. The famous picture of Buffalo Bill and his troupes with the Capps blankets was like the show's Grand Marshal himself not true to life. The story that this pose took place at the Morgan County Fair Grounds with Bill and company, but the Capps blanket box was empty , and apparently the blankets in the picture were not made by Capps. The publicity for the blankets went nationwide in such publications as Saturday Evening Post, The Delineator, and The Mutual News. The blankets were even sold at high end stories, such as Abercrombie & Fitch of New York. The popularity of the blankets was sold in a coat version. The National League Baseball Team, Philadelphia Athletics bought coats for one of their own. Charles Albert A Chippewa Native, who was a member of the team’s winning World Series titles of 1910, 1911, and 1913. The advertised blankets in national magazines with bright colorful ads, however were sold manly to the Caucasian public. The bright and colorful catalogs of 1911 and 1913 included the many Native American designs. For example, the 1911 catalog had 16 patterns to chose from. These 60” x 72” wool blankets sold for $7.50. The 1913 catalog included 6 additional patterns, but does not mention the price of the blankets. However, the styles in both catalogs include: Hualpai, Navajo, Mohawk, Cheyenne, Shoshone, Kiowa, Klamath, Sioux, Papago, Umatilla, Ponca, Flathead, Osage, Moqui, Crow, Pueblo, Apache, Zuni, Comanche, and Arapahoe. Research does not indicated if anyone from the company went to the reservations to study any designs. After 37 years, the company discontinued the Indian blanket line in 1927 and concentrated on the popular Mackinaws “Trade Blanket”design.