Like many of the railway companies, the Chicago, Milwaukee, & St. Paul Railroad underwent quite a few name changes as it expanded across the Midwest. Commonly referred to as the Milwaukee Road, it began in 1847 and it reached its full length (and final name change) in 1860 when the tracks reached the Mississippi River. 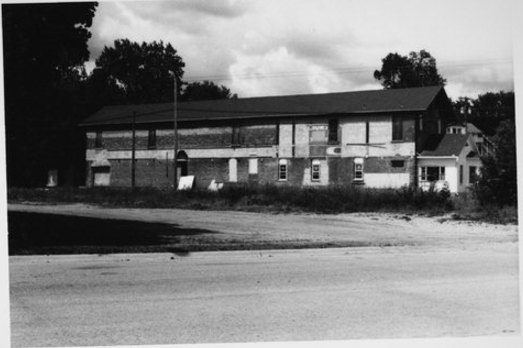 The Milwaukee Road company was the first to build a train depot in Janesville and in 1857 built a roadhouse located at 203 S Pearl St. The building located here is the second depot at this site, as the railway had out grown its original structure in 1902. As train usage decreased over time, the Chicago, Milwaukee, & St. Paul railway ceased passenger train service in 1951. This depot is one of the few structures that remains.