Constructed in 1862, Fort Totten served as a defense buffer for New York Harbor during the Civil War. Although the fort was never attacked during those years, it serves as an important training area and supply base- a role that continued after the war. The Fort was named in honor of General Joseph Totten, who served as the Chief Engineer of the United States Army from 1838 until his death in 1864. In 1987, New York City was given the fort along with 10 acres, which was turned into a park. The rest of the land around the park was used by the Army and the Coast Guard. Then, in 2001, the park expanded when 93 acres of land was acquired by park planners. 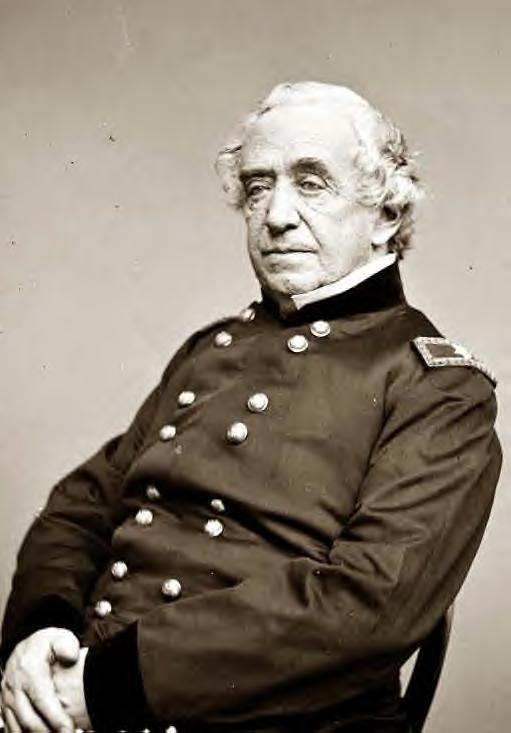 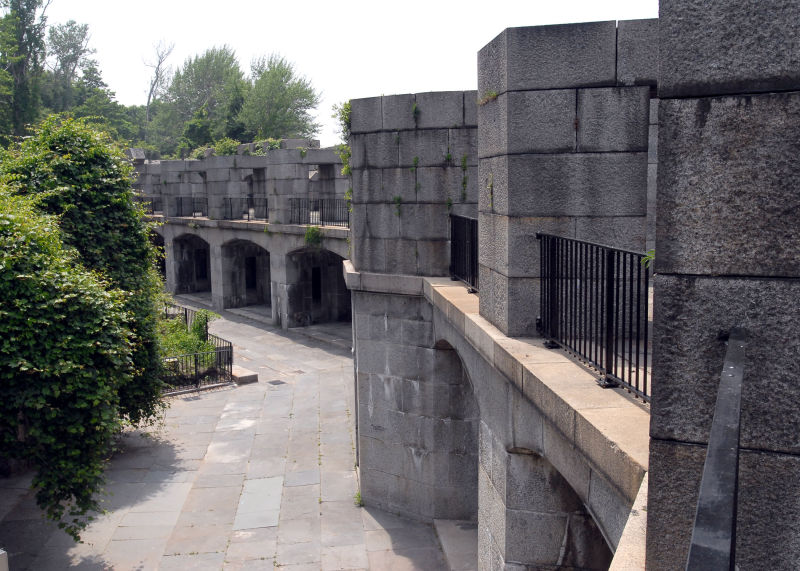 Visitors to Fort Totten can view the stonework of the original fortification in addition to a visitor's center. 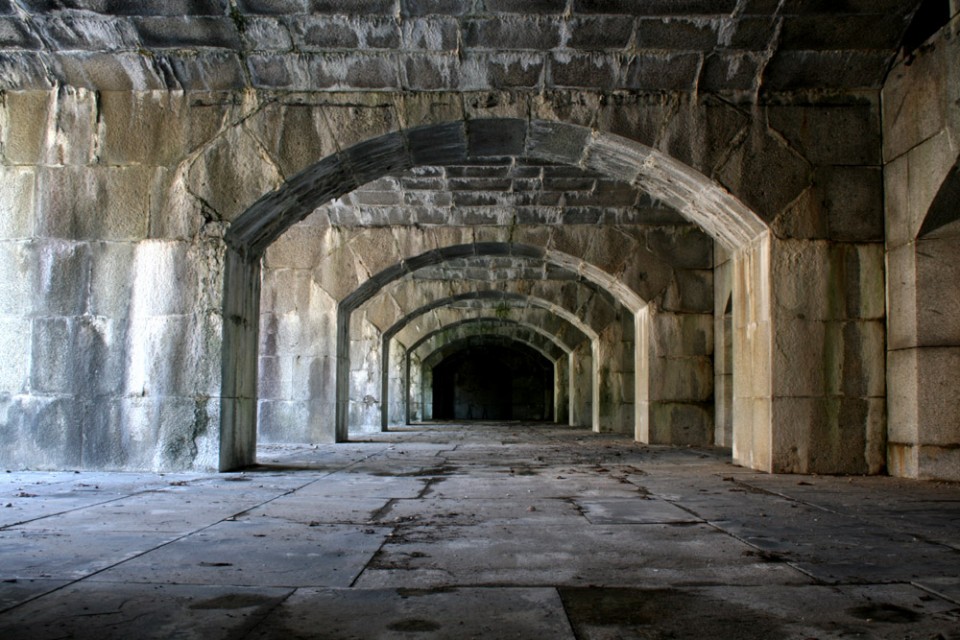 Born in 1788, Joseph Totten graduated from West Point in 1805, where he received a commission as a Second Lieutenant of Engineers. In 1810, Totten was promoted to be a First Lieutenant. During the War of 1812, he served as the Chief Engineer for the Army fighting on the Niagra Front. After working for years shoring up internal defense, Totten was promoted to Chief Engineer of the United States Army in 1838, a position he held for the next twenty-five years. Totten died on April 22, 1864, as the Civil War was raging in the country he spent his life serving.

Fort Totten is located in an area of Bayside first settled by colonists during the American Revolution. Before colonists moved into the area, Matinecock Indians lived on the lands. During the Civil War, the North needed a way to protect the East River, so builders completed plans for the fort, which were actually designed in 1857 by Robert E. Lee while he served as a captain. Across the East River, Fort Schuyler sat in defense of the River as well. Fort Totten never saw any action during the Civil War, and after the war ended, the Fort became obsolete because technology had developed beyond the Fort's capabilities.

In 1987, New York City was given Fort Totten as a gift along with ten acres of land, which the City turned into a park. The actual Fort has been used for a range of purposes from a fire department to a theater. In 2001, the City received another 93 acres of land, which extended the park and allowed the city to add sport's fields, areas to eat, and other accommodations for the public to enjoy.