This historic mansion was completed in 1892 for piano manufacturer William Kimball. Kimball moved to Chicago in 1857 at the age of 29 years old. He soon purchased four pianos from a bankrupt dealer, sold them, and turned that profit into a profession. By the turn-of-the-century Kimball had created one of the most successful piano manufacturing businesses and had amassed a vast personal fortune that allowed him to build this mansion among the homes of other Gilded Age magnates such as George Pullman.This mansion spared no expense and demonstrates Chicago's growth during the Gilded Age. The historic mansion is now the headquarters of the U.S. Soccer Federation.

William W. Kimball House was completed in 1892, just six years after the Kimball Piano and Organ Factory was built. 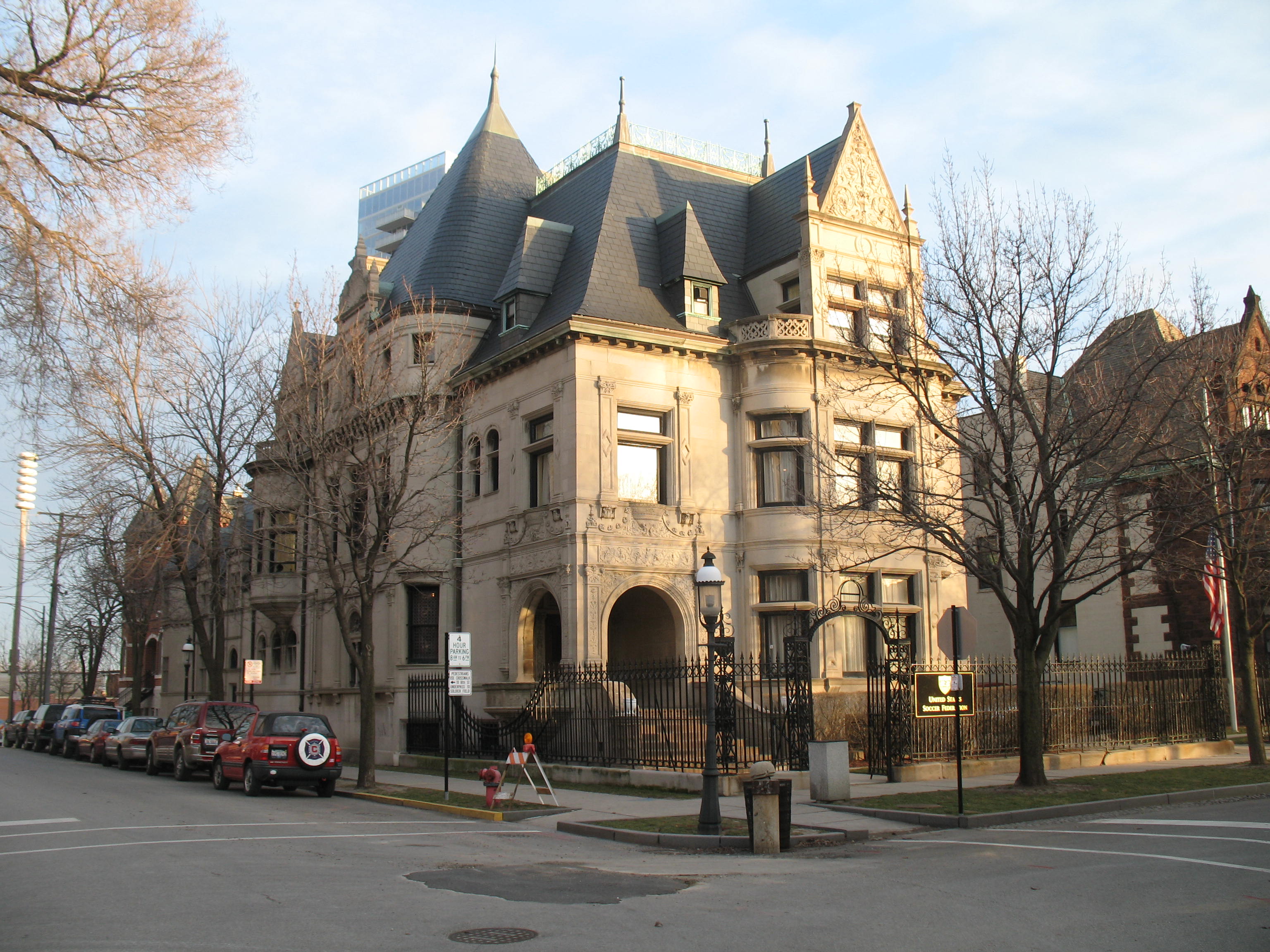 The mansion is now the headquarters of the U.S. Soccer Federation 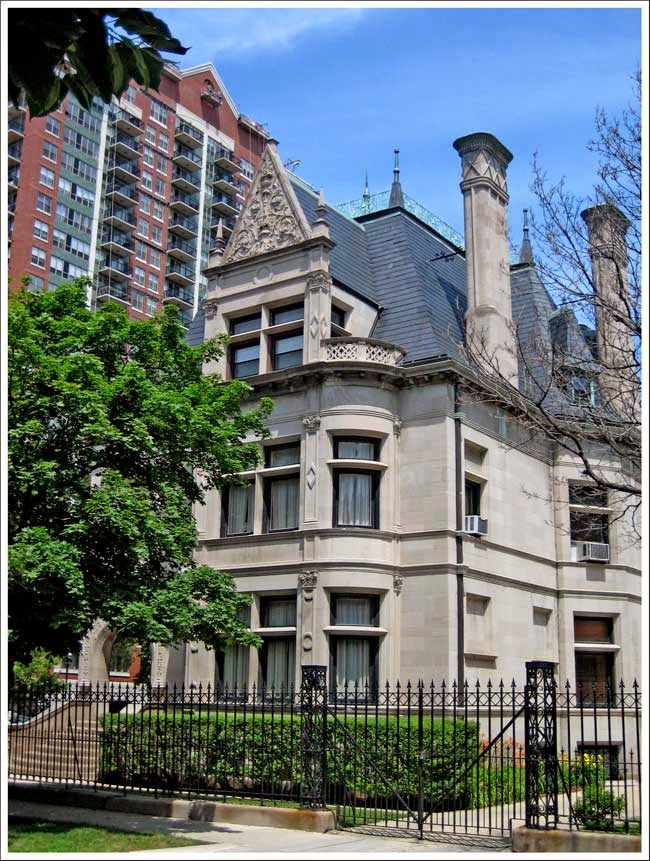 The mansion has served a number of purposes after the passing of William Kimbal and his wife. The mansion was converted to a boarding house for many years before being purchased by the U.S. Soccer Federation. 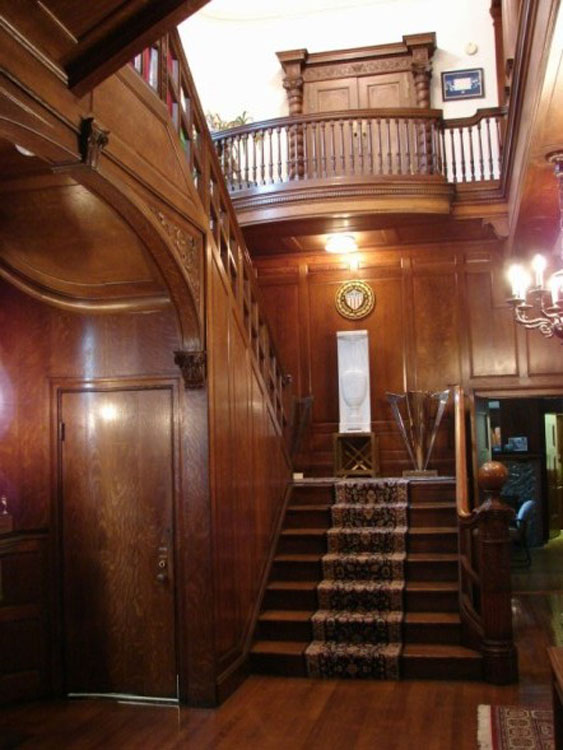 Maine native William W. Kimball, at 29 years old, moved to Chicago in 1857 by way of Iowa. He arrived slightly before the Panic of '57 and subsequent downturn, but he made his fortune anyway, selling pianos and sheet music. Although he knew nothing about pianos, he purchased four pianos from a bankrupt dealer and successfully sold them for a profit -- it was the start to a career that allowed him to amass a fortune and, as a result, build his mansion on Chicago's Southside.

By 1864, Kimball had established a successful shop and warehouse in the newly built Crosby’s opera house, and by the 1870s, his music store reported annual sales of nearly $1 million. His pianos proved popular among immigrants that were pouring into Chicago at the time, notably German and Scandinavians. So successful, in fact, that the Great Fire of 1871 barely slowed down his business; he was back selling pianos two days later from the billiard room of his house.

By 1886, the completion of the Kimball Piano and Organ Factory led to the first production of a Kimball piano. By the turn of the century, the Kimball Piano and Organ Co. grew to become known throughout the world. Kimball died in 1904 at the age of 76, however, by the 1910s, the company was turning out more than 13,000 pianos each year, making it one of the top 10 manufacturers in the U.S. piano industry.

In the process of growing the company, Kimball grew to become exceptionally wealthy and his mansion demonstrated the riches he earned. Completed in 1892 at a cost of nearly $1 million, this mansion was located near other prominent and wealthy Chicago entrepreneurs. In fact, Nearly 20 millionaires once resided within a few miles of Kimball's residence, including railroad tycoon, George Pullman, farming implement industrial leader, John J. Glessner; retailer Marshall Field, banker Samuel Allerton; and meat packer Philip Armour.

William Kimball's wife died in 1921 and the couple had no children. The house was then converted to a boarding house in 1924 before changing ownership several times throughout the 20th century. By the 1990s, the house became the property of the U. S. Soccer Federation, where they continue to use it today as its national headquarters.