Madison's oldest sports park dates back to 1926, when the original grandstand was completed for the local baseball team. Four years later, Breese Stevens Field held the area's first night game. The field is named in honor of one of the city's founding fathers and who came to the area in 1856 and later became one of Madison's most influential mayors. The current grandstand is the oldest masonry structure in the state and the detailed stonework around the perimeter was done by stone masons during the Great Depression as part of the Civil Works Administration, a program that was similar to the Works Progress Administration. The field has hosted exhibition games of several Major League teams, including the New York Yankees, and has seen great athletes such as Jesse Owens compete. Seldom used for baseball today, the field hosts a variety of concerts, festivals, and sporting events such as the matches of the city's soccer team. Breese Stevens is also the home field of Madison East High School and Edgewood College. 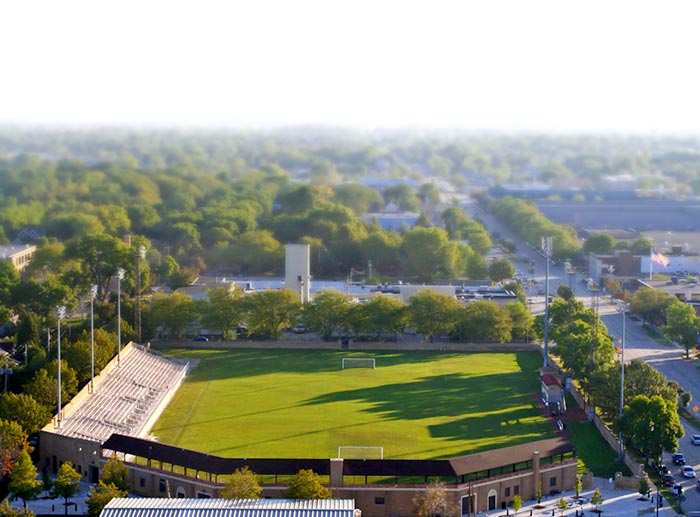 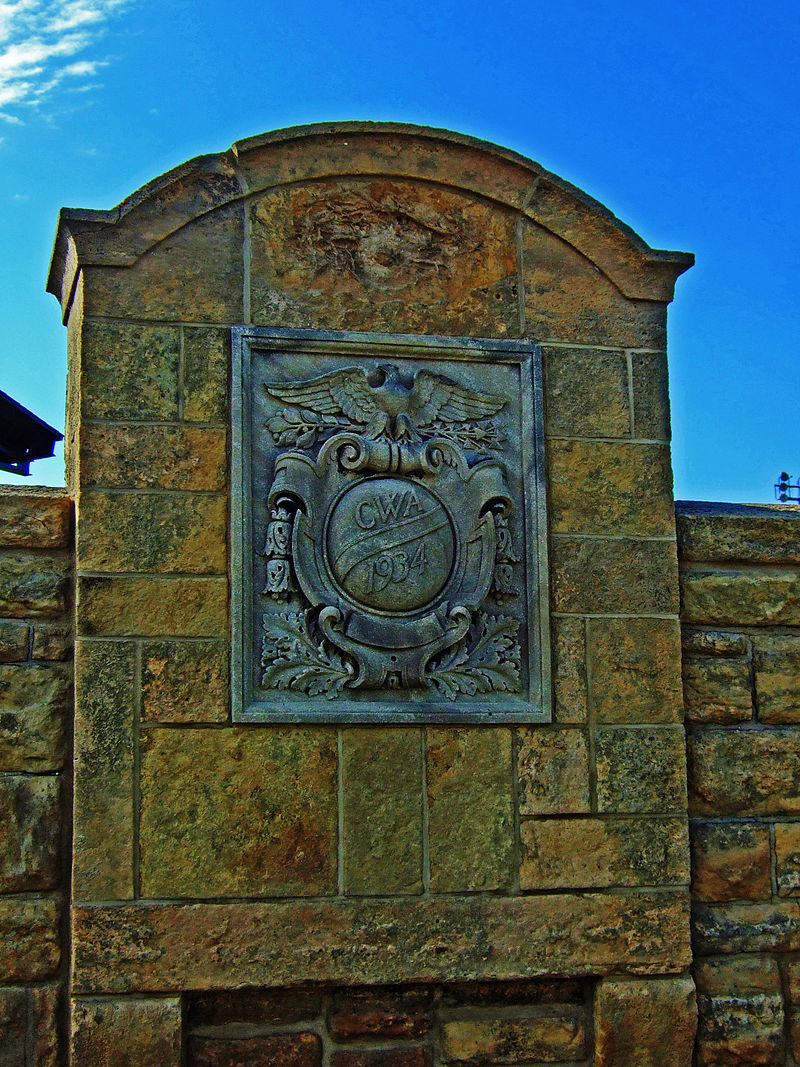 The origins of this historic field date back to 1922, when the mayor began efforts to transform the sandlot that was located here into a stadium that might support the town's baseball team and bring more people and events to the city. After raising donations, the city council selected land owned by the widow of former mayor Breese Stevens. Mrs. Stevens supported the project so long as the stadium would be named for her late husband and construction of a brick grandstand began after the city purchased the property for $35,000.

The stadium held its first night game in 1930s when a touring team that traveled with trucks that held a portable lighting system arrived in Madison. The stadium was expanded and improved in the 1930s thanks to the Civil Works Administration- a federal program that employed several million in 1934 and was a precursor to the Works Progress Administration. In addition to the stonework around the perimeter, the grandstand was expanded with a press box and concrete stadium bleachers. Newer stadiums were constructed in the 1960s and Breese Field surrendered its status as the city's premier athletic complex but continued to host games for a variety of schools and colleges.

As the stadium declined and held fewer events in the 1970s, an effort was made to demolish the old stadium and funds were allocated for the project. The stadium was saved by local residents who remembered the stadium with fondness and worked to come up with an alternative. Rather than demolish the stadium in 1981 as planned, the stadium became the home of the Madison Muskies and was also used for soccer. The city spend nearly a quarter million dollars in the early 1980s repairing the grandstand and stadium and upgrading the surrounding facilities so that it could be used to host events such as concerts and festivals as well as sporting events. In 2014, the stadium was partially renovated and the grass field was replaced by turf.