Battery Steele, also known as U.S. Army Corps of Engineers Battery Construction #102, is a historically recognized artillery bunker located on Peaks Island, Portland, ME. It was built towards the end of World War 2 as a part of a military program which sought to replace decades old coastal defenses along the Eastern Seaboard. Battery Steele overlooks the Portland Harbor and a large portion of the Casco Bay. It is now listed on the National Register of Historic Places and is open to the public for exploration and is recognized as the largest gun battery ever built in the United States.

Photo of Battery Steele, by Reagle of Wikimedia Commons 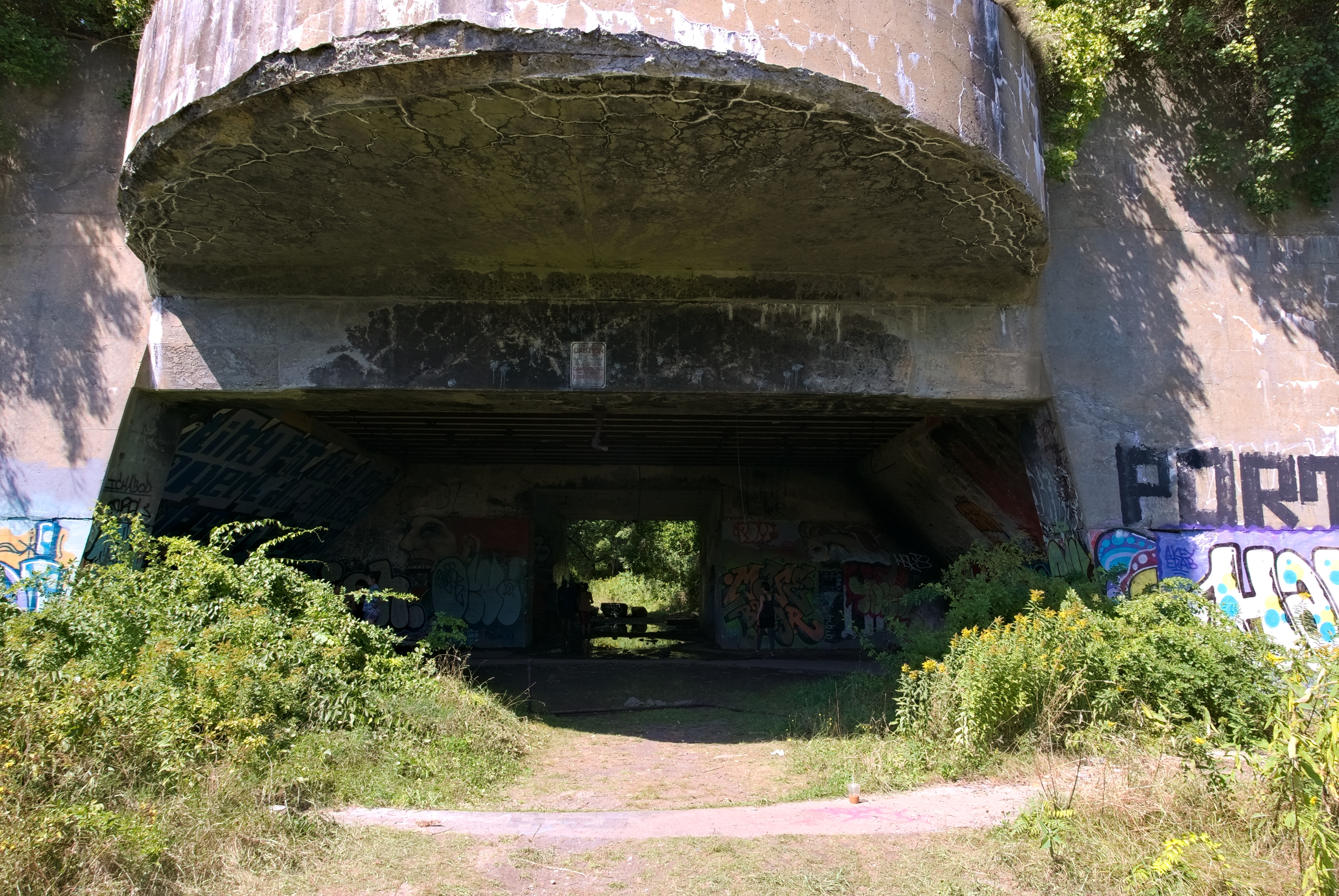 Public Domain Photo of the type of gun once housed at Battery Steele. This photograph was taken at East Willard Park, Washington Navy Yard, D.C., in October 1974 by the United States Navy. 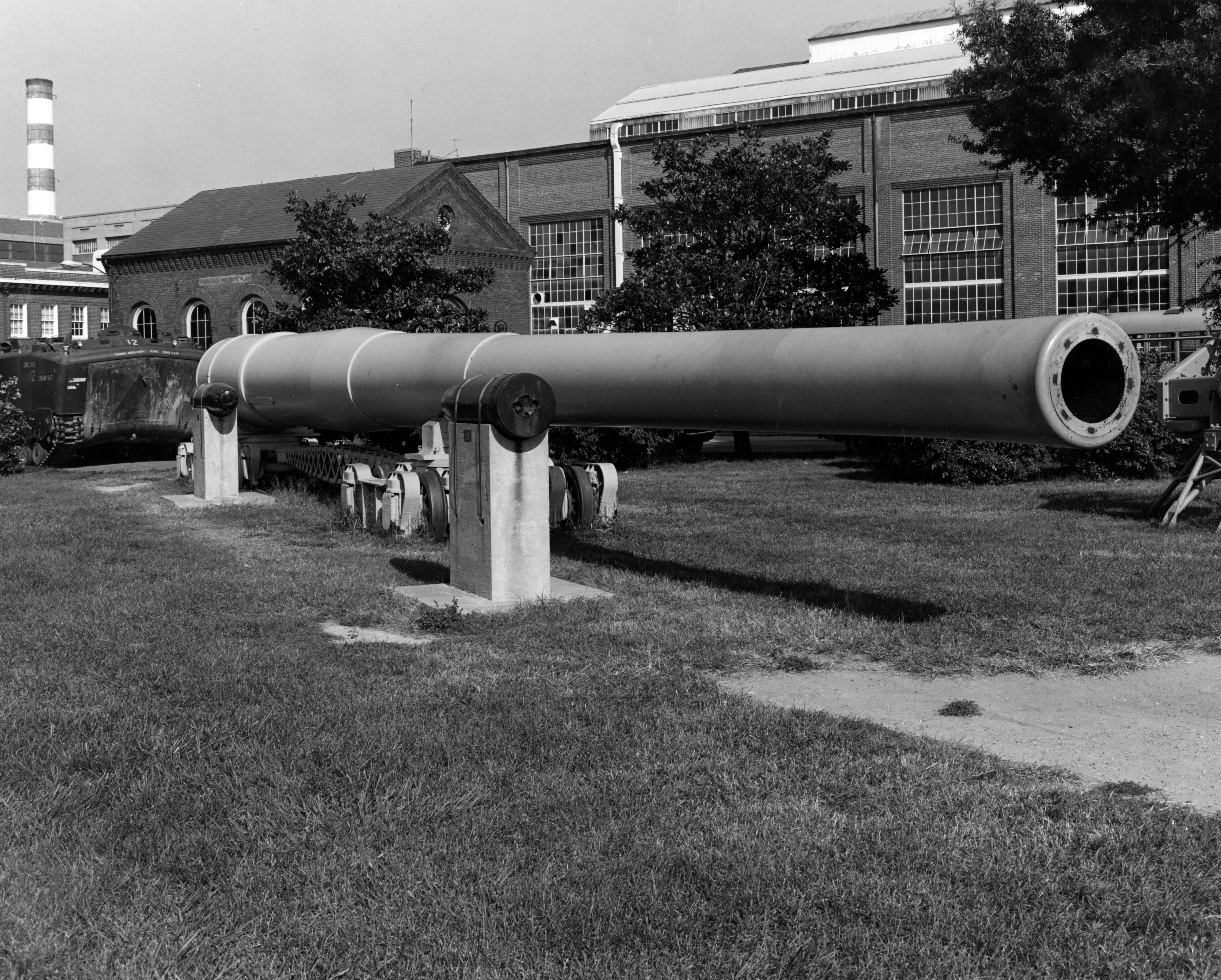 The 1940 construction program in Maine included many of the Endicott Program sites as well as the construction of multiple new sites, of which Battery Steele was one.  Battery Steele was designed to be resistant to air attacks and was armed with heavy guns strong enough to replace all of the older defenses in the Portland Harbor (in combination with another new gun battery on Cushing Island.)  The guns at Battery Steele were 16-inch 50 caliber naval artillery guns.  In addition to the two massive cannons housed in Battery Steele, Peaks Island also housed a number of fire control towers, observation towers, and a collapsible searchlight tower which were to aid in the case of an attack.

The site of the bunker is now popularly accessed by hikers on foot or by bicycle.  Visitors to Battery Steele enjoy well-protected woodland paths and a unique view of the ocean, established by the bunker’s need to have a clear view of the bay.  It is additionally the site of a popular art and performance festival known as “Sacred and Profane.”  Sacred and Profane takes place all around Battery Steele, including on the inside of the bunker where performances and art installations are exhibited by candlelight.  Notable exhibits of the past include musical performances, flame-juggling acts, and extensive displays of artwork.  The site joined the National Register of Historic Places in October of 2005.

MacIsaac, Kim. Eastman, Joel. An Island at War. 2011. Source of information about Battery Steele and the other emplacements in the area