Opened in 1923 by psychiatric nurse Agnes Richards, Rockhaven was the first psychiatric treatment facility in America founded by a woman and exclusively for women. A number of notable female movie stars and celebrities underwent treatment there, including Billie Burke and Peggy Fears. It was unique in its day for the humane treatment of its patients (many mental health facilities of the era utilized methods now considered to be torture). It served as a medical facility and home until 2001, when it was sold by Richards' daughter. It is currently owned by the City of Glendale. 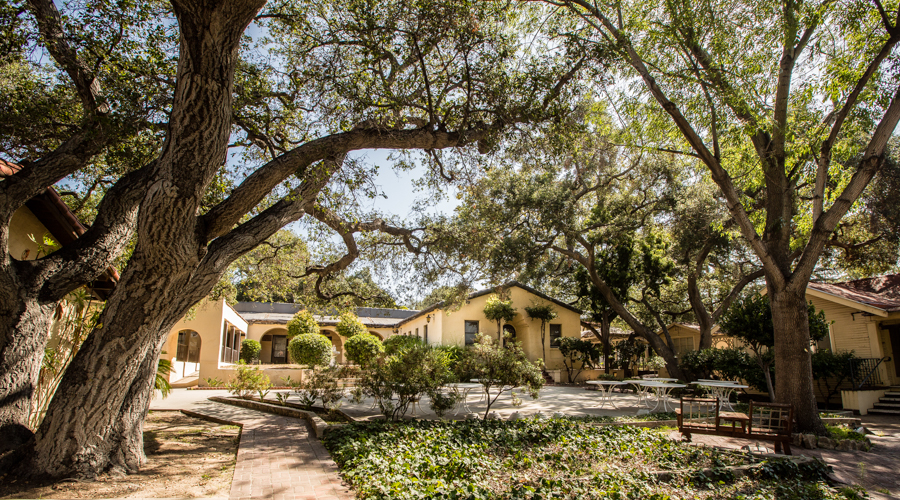 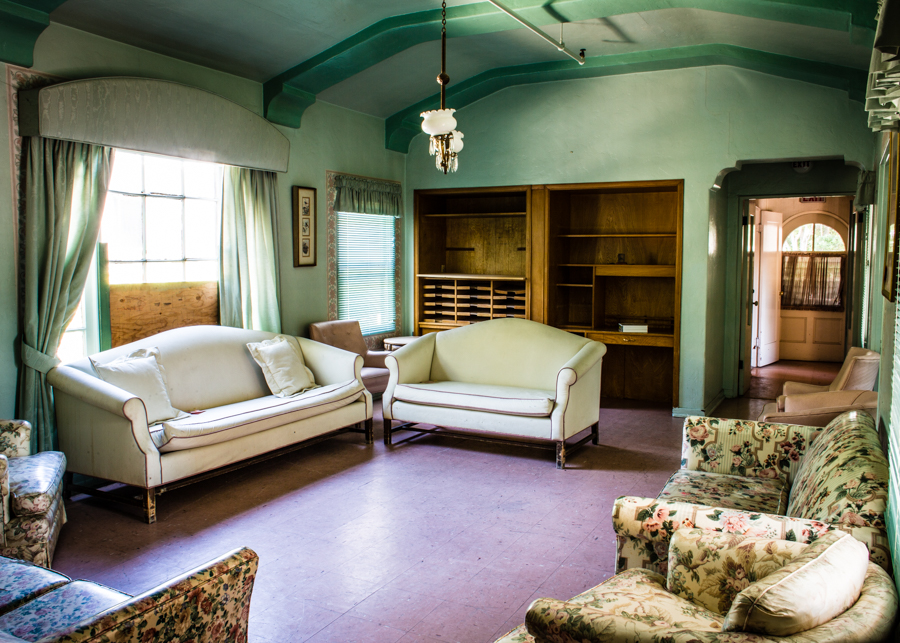 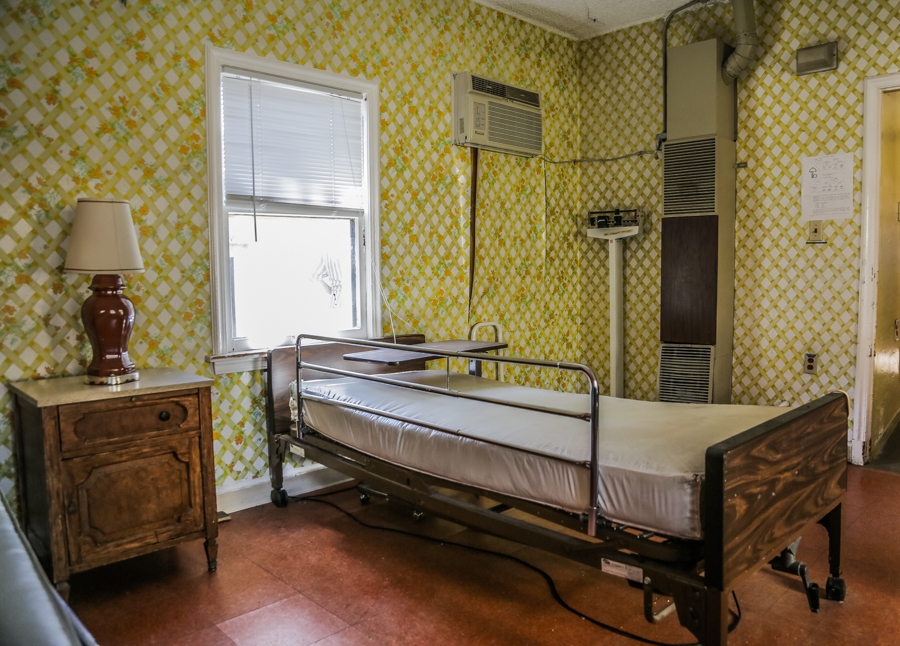 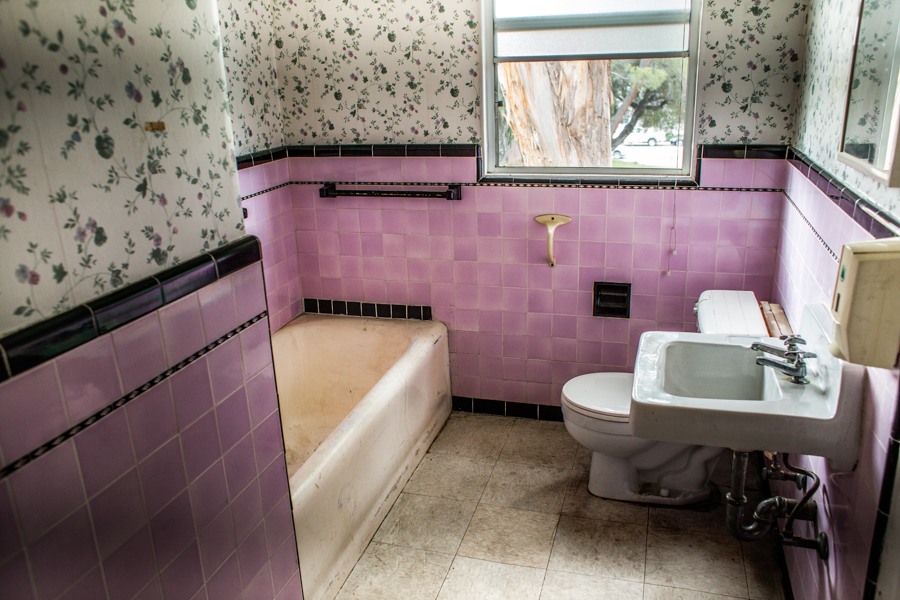 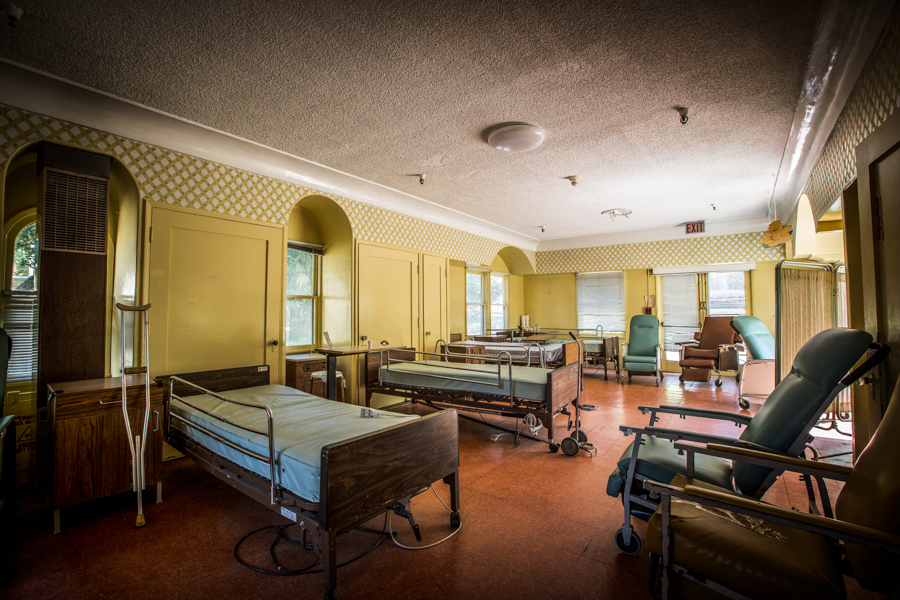 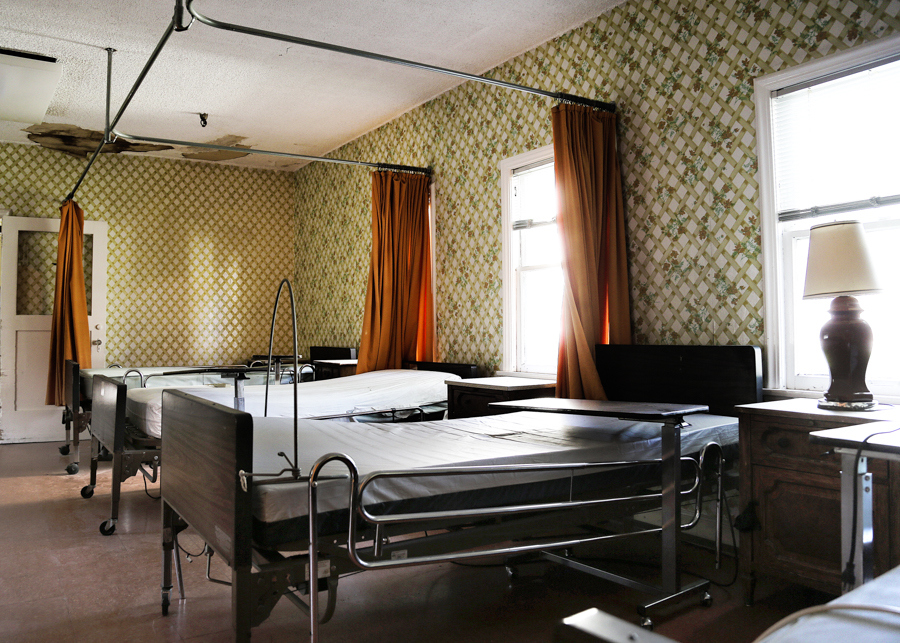 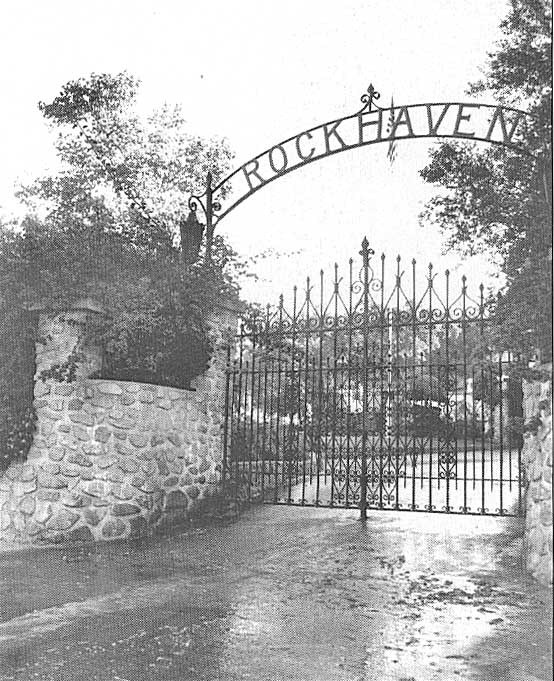 Rockhaven Sanitarium was opened in 1923 by psychiatric nurse Agnes Richards for women with "mild mental and nervouse disorders" as the brochure read. Having worked in state run insane asylums, she witnessed the atrocities firsthand and set out to create a haven where women could be treated with dignity and grace in a beautiful and serene environment.

Richards ran Rockhaven until 1967 when she passed it on to her granddaughter Patricia Traviss. In Traviss' time Rockhaven changed with the needs of it's residents and became popular for care of the elderly women with dementia.

In 2001 Traviss sold Rockhaven to a large hospital corporation. However by 2006 they found the upkeep too costly and sold it to developers who planned to scrape the lot and build condos. The community stepped in to stop the demolition and the City of Glendale purchased Rockhaven with the intent to open the property to the public for use as a commnity park.

However, because of the downturn of the economy, in the years since the purchase, the City of Glendale has allocated no funds to rehabilitate or open Rockhaven, and the property sits empty. However, through our efforts we have been awarded a spot on the National Register of Historic Places. Friends of Rockhaven works to help educate the public on the importance of Rockhaven and help the city to restore the property.

Monthly tours are given by the Friends of Rockhaven. https://www.friendsofrockhaven.org/