For more than a century, the Hearst Greek Theatre has been an integral part of Berkeley's cultural life. The theatre was built in 1903 and was financed by William Randolph Hearst, for whom it is named. The theatre is listed on the National Register of Historic Places. 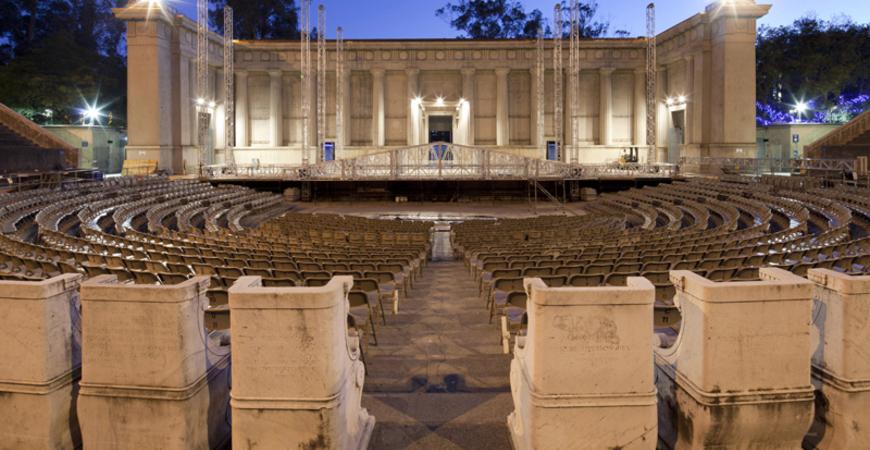 Dancers at the theatre in the 1930s 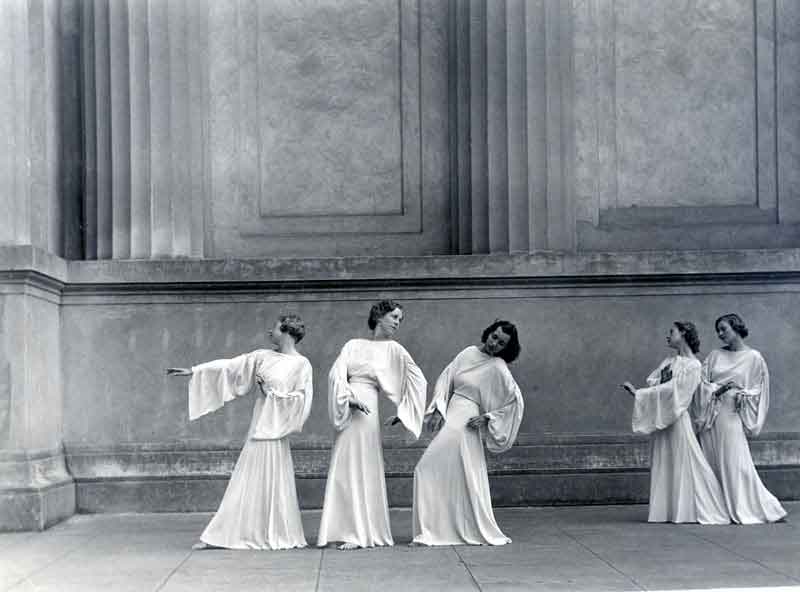 At the turn of the twentieth century, scholars and supporters of UC Berkeley envisioned the city and the institution as the "Athens of the West."  Benjamin Ide Wheeler, president of the university, proposed building a theatre on the ancient Greek model, a venue that would unite town and gown.

The theatre was built on the site of an existing amphitheater in use since 1894, known as Ben Weed's Amphitheater. Architect John Galen Howard designed the theatre, basing his design on the Greek theatre of Epidaurus. It was Howard's first design for the university. The theatre's construction as financed by William Randolph Hearst, for whom it is named.

Over the years, the theatre has hosted numerous acclaimed speakers and performers. Speakers include William Randolph Hearst, Theodore Roosevelt, and the Dalai Lama. Past performers include Bob Dylan, the Grateful Dead, Luciano Pavarotti, Elvis Costello, and REM. It also hosts numerous events affiliated with the university.

The theatre was added to the National Register of Historic Places in 1982.