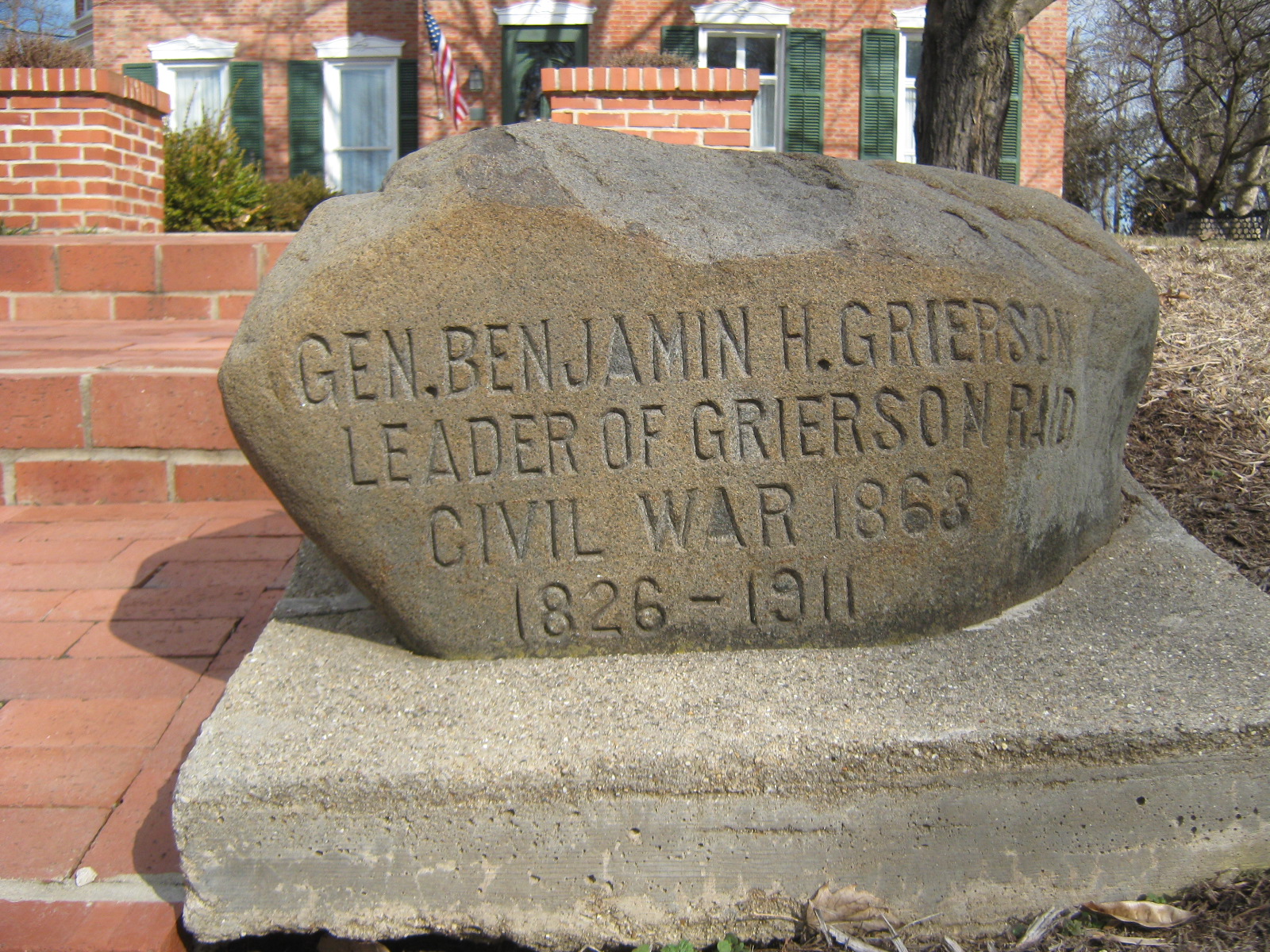 Benjamin Henry Grierson was a music teacher and band leader who would later rise to the rank of brigadier general in the U.S. Army. When the Civil War erupted, Grierson enlisted as a captain and aide-de-camp to Major General Benjamin M. Prentiss. He was promoted to major in the 6th Illinois Cavalry on October 24, 1861 and colonel of the unit on April 13, 1862.

When the war ended, Grierson chose to remain in the Regular Army and was appointed a colonel in the cavalry. In 1866, he organized the 10th U.S. Cavalry, a unit composed entirely of African American troopers, which came to be known as the Buffalo Soldiers. Grierson's faith in these troops, his respect for Native American culture and his lack of West Point credentials all combined to distance him from his fellow officers and superiors. Nevertheless, Grierson went on to a distinguished career in the post-war army and he retired a brigadier general in 1890.