As the university grew following the post-war period, a greater emphasis was placed on the need for proper science facilities on campus. The result was Farr-Chinnock Hall, which was completed in 1951. The building boasted modern scientific labs and new offices for the the LMU faculty. With its completion, students completed studies in the physical sciences, chemistry, and physics. Until the completion and dedication of the new Math and Science in 2012, most LMU students completed their science studies in this building. Today, it is the home of J. Frank White Academy. 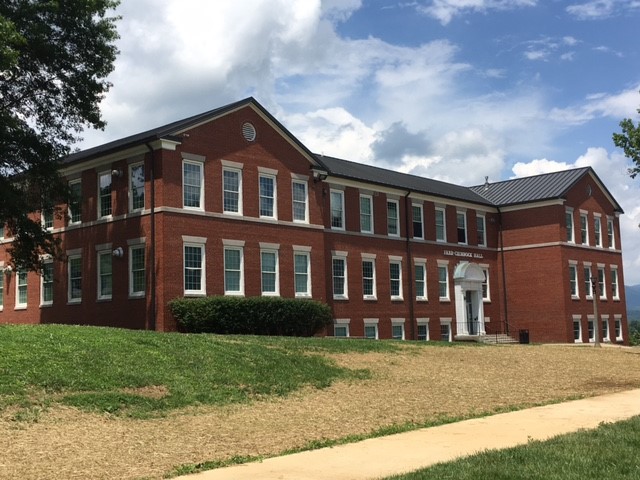 Farr-Chinnock Hall while it was under construction in 1951. 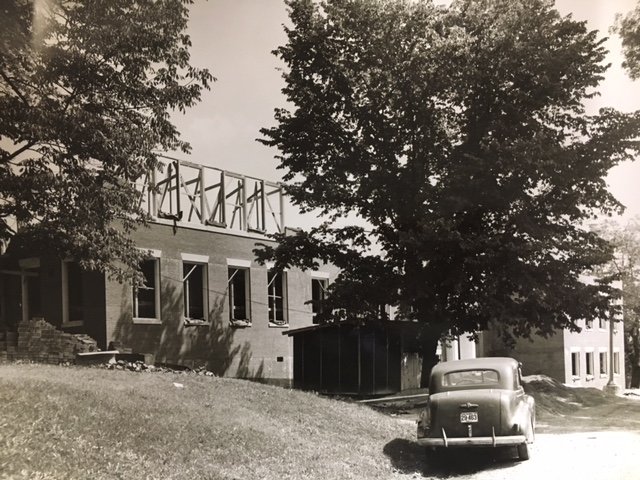 Farr-Chinnock Hall soon after completion. The original flag poll and a portion of Avery Hall can be seen in the photo, too. 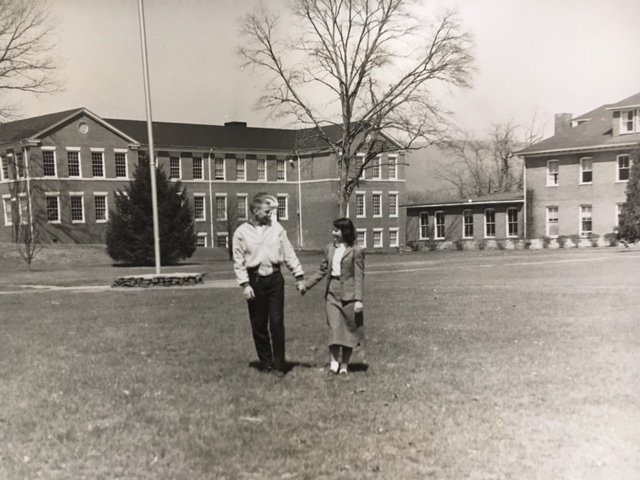