The Berkeley Day School was founded 1908 as a groundbreaking day care for the children of working class women. The building is listed on the National Register of Historic Places and is a City of Berkeley Landmark. 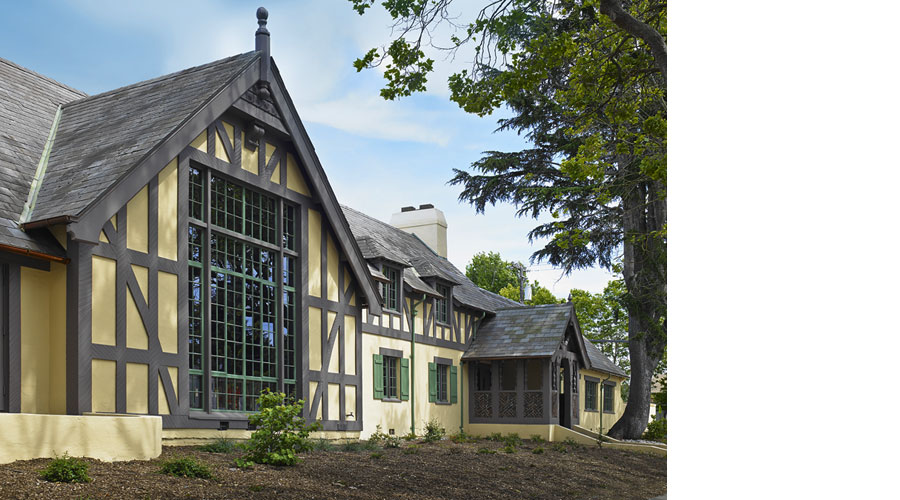 Founded in 1908, the Berkeley Day Nursery was a pioneering facility which provided day care for the children of low-income working mothers. It was one of the first such facilities in the country. The nursery was founded by a group of prominent Berkeley women, Mary Kimberly Lawrence, Jessie Katherine Marsh Freeman, and Gertrude Dowsett Strong. Parents paid according to a sliding scale, based on what they could afford, and the nursery's directors were all volunteers with an interest in public service.

The building was originally located on Tenth Street, but soon outgrew that location and a new facility was built on Sixth Street. The new building, which was designed by Walter H. Ratliff, was crafted to resemble an English cottage. Ratliff designed the building for the nursery at no cost.

The Berkeley Day Nursery continued operation until 1965 when increasingly strict state requirements led to its closure. The building is listed as a City of Berkeley Landmark and was added to the National Register of Historic Places in 1976. Since the 1980s, the building has functioned as a community health clinic.