Listed on the National Register of Historic Places, the John Abbott II House is among the oldest 18th century structures in Mercer County. It played an interesting role in the early months of the Revolutionary War. It was here in early December 1776 that the then Treasurer of the Provincial Congress of New Jersey, Samuel Tucker, hid £1,500 in unsigned paper money (deeds, etc.) as well as coin money. The Abbotts hid the coins in the bottom of tubs in the basement and covered them with plates and utensils. On the 8th, the British learned of the house from loyalist Mary Pointing, who led a detachment of soldiers to the home. They ransacked it and found the unsigned papers but failed to find the coins. It is said the soldiers dismissed the tubs, believing they contained only "old trumpery." Tucker happened to leave for Burlington on the day the British arrived, carrying with him £2,500 in signed paper money. He was captured by loyalists on the way back and held for three days but released on bail a few days later.

The John Abbott II House was built around 1730 and was the location where the colony's treasurer hid money in December 1776 after being forced to flee from advancing British troops in Trenton. 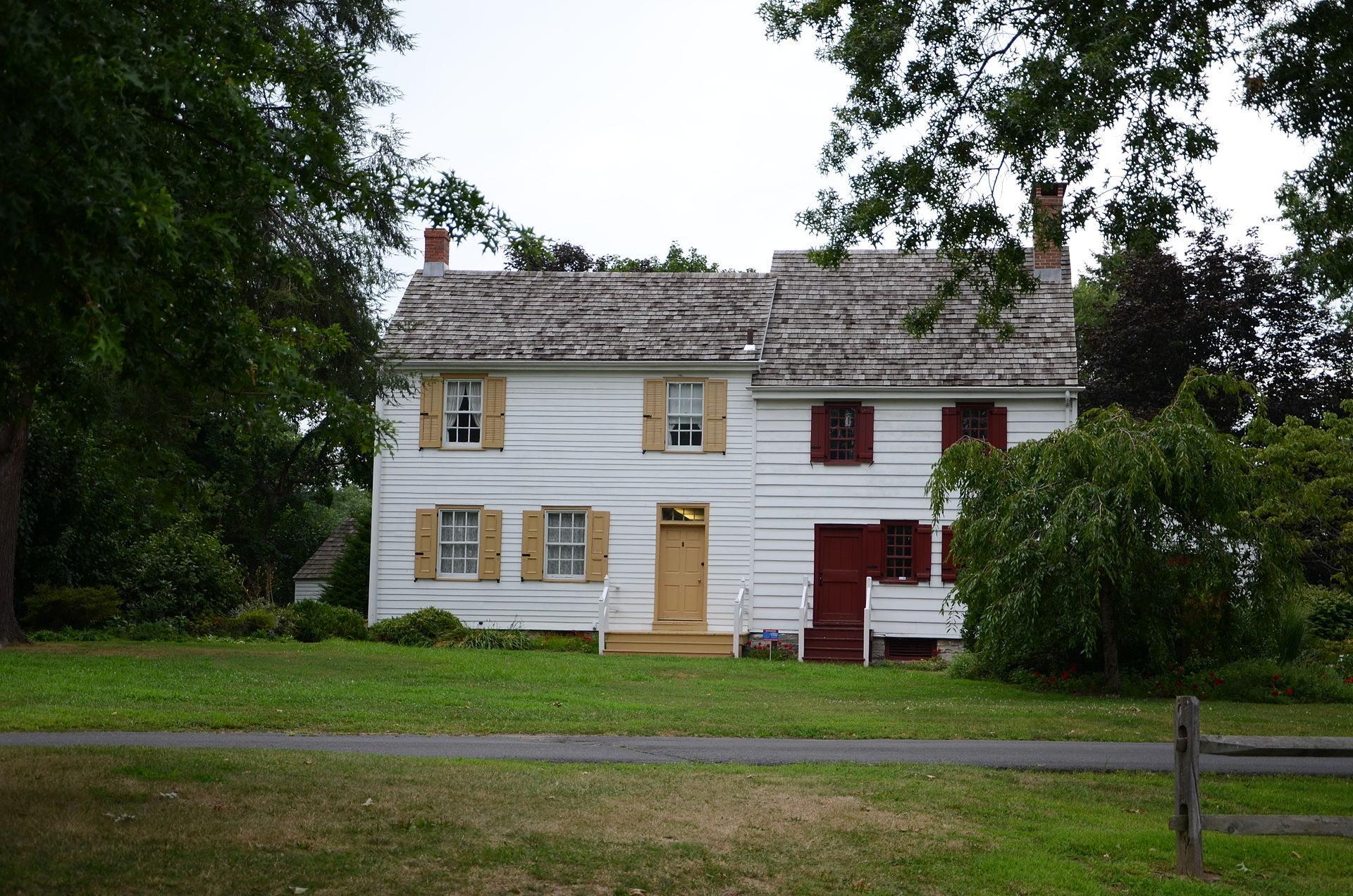 Today, the home is the headquarters of the Historical Society of Hamilton Township, which preserves and promotes the area's history. It features a museum and offers lectures and tours of the house. Much of the house, 85% in fact, is original and well preserved. An addition and other alterations have been made but the home still appears much as it did in the 18th century.