Founded in 1810, Lawrenceville School is one the country's top private college preparatory boarding schools. Its oldest buildings are located around "the circle," the central area of the campus. These buildings, which built in the 1880s, and the surrounding grounds comprise the historic district. The Boston firm Peabody and Stearns designed the buildings and Frederick Law Olmstead, co-designer of Central Park in New York City and numerous other famous parks, designed the grounds. The school site is an excellent and rare surviving example of successful collaboration between architects and landscape designers of the 19th century. Two standout examples of the buildings from the 1880s 1890s are Memorial Hall and the Edith Memorial Chapel. Memorial Hall is a fine example of Neo-classical architecture, and the Chapel features a tall tower and a robust exterior made of red stone. The district was added to the National Register of Historic Places in 1986. 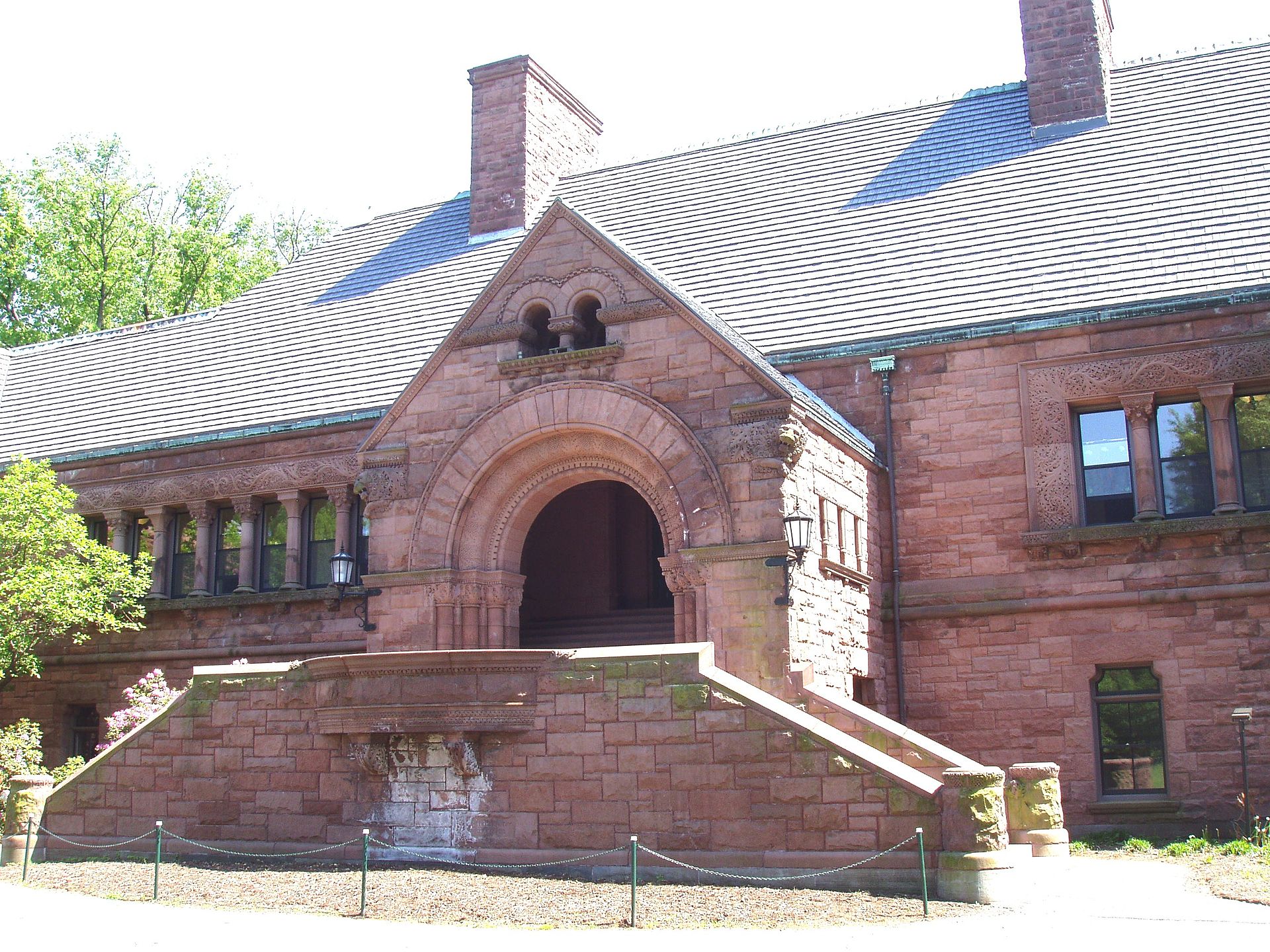