The house as it stands today. 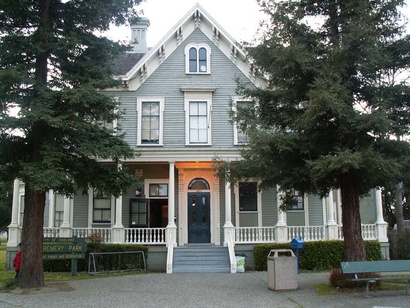 A Black and white shot of the house (date unknown). 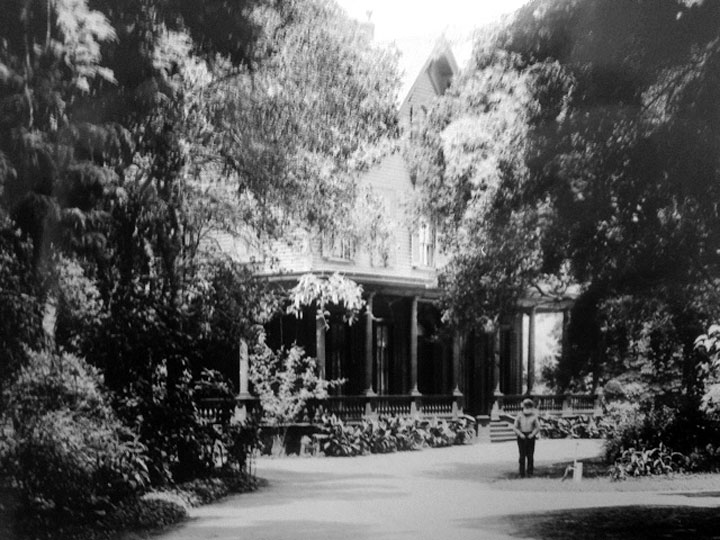 James de Fremery and his wife. 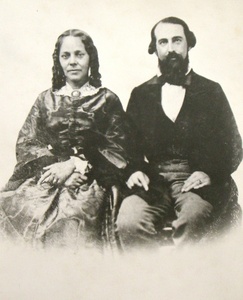 Born in 1826, James de Fremery was a rich merchant who immigrated to California from the Netherlands. He first set foot in San Francisco at the age of 23 and at that time was a commission merchant. He married Virginie Therese Herckenrath, daughter of wealthy Dutch merchant Leon Herckenrath and his wife Juliette Louisa McCormick de Magnan and the oldest of 15. Leon was theConsul of the Netherlands in charge of Georgia, North Carolina, and South Carolina, and his wife was a former slave who he had purchased when she was 11 years old.

James de Fremery founded the Savings Union Bank of San Francisco (which eventually became Wells Fargo) and owned large amounts of real estate in Oakland. He was also president of the Chamber of Commerce, involved in the Savings and Loan Society, the Giant Powder Company, the American Sugar Refining Company, and even the railroads. de Fremery died of heart disease with an estimated estate of $100,000 and $500,000 or $100 million and $500 million today.