It was one of the earliest Chevrolet dealerships in the state, when George Brown and Norman Holter opened a Chevrolet, Dodge, Maxwell, and Studebaker dealership at 503 1st Street on October 1, 1920. The dealership was operated by the family until 1974.

George Brown opened the dealership in 1920 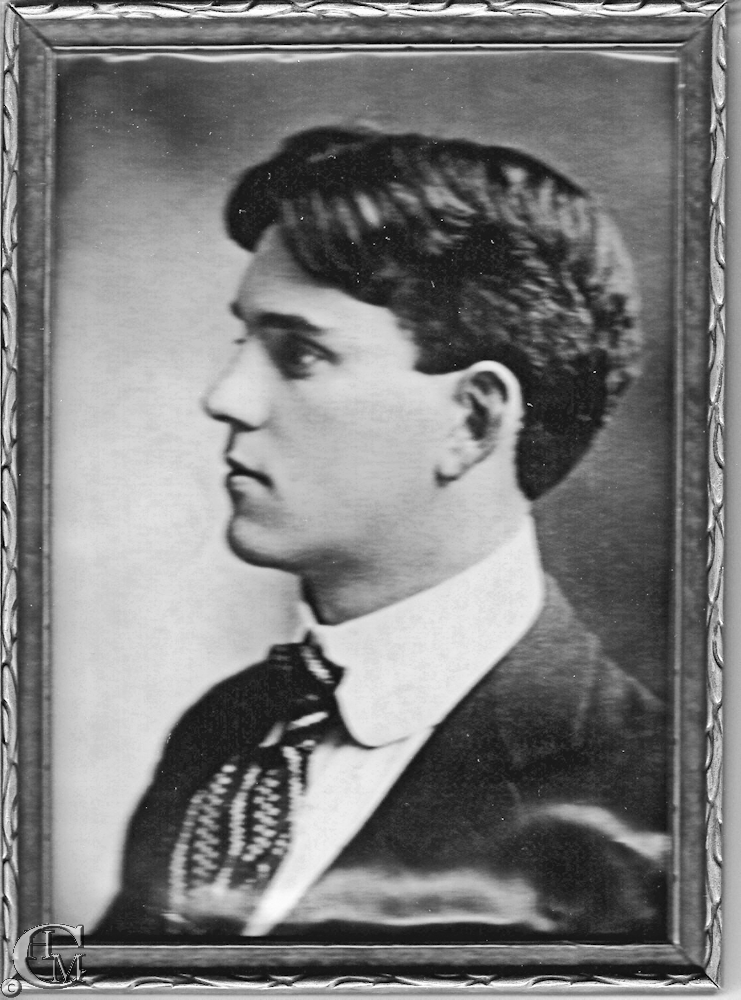 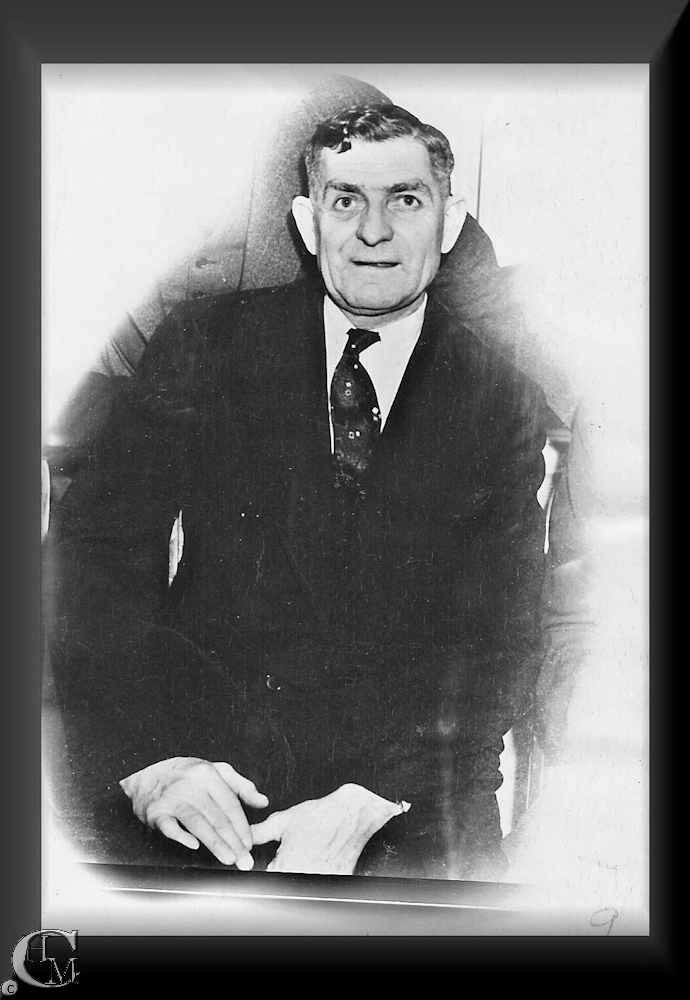 Norman's son, Mart Holter joined the business after college and opened a branch in Pullman. 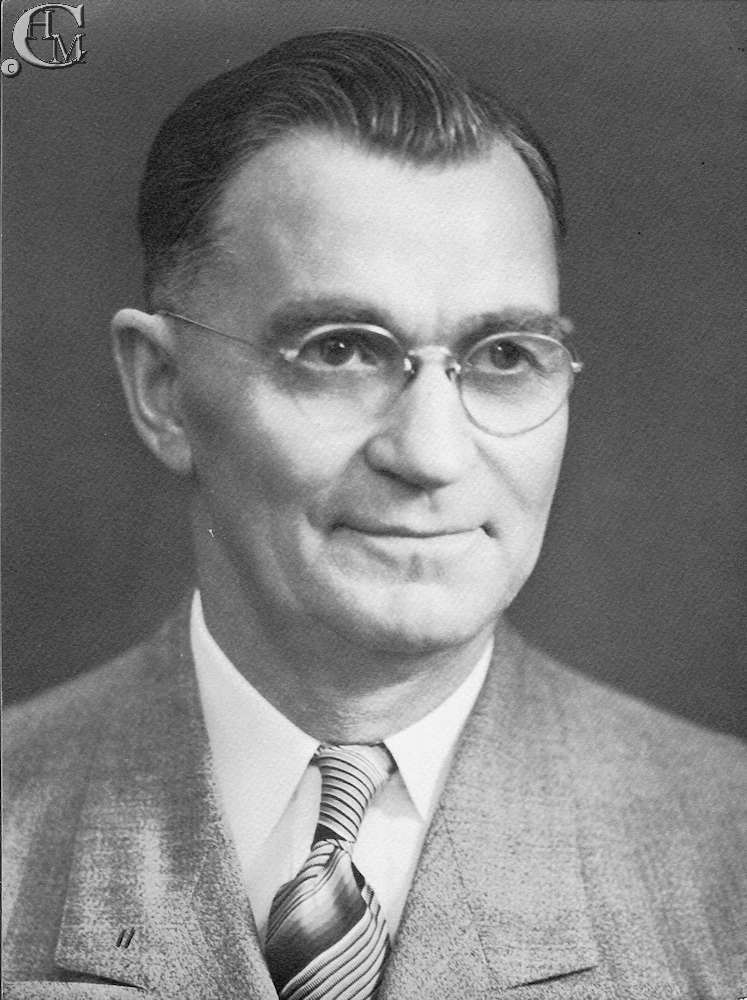 The sons of George Brown, Martin, Nolan, and Robert managed the the dealerships at Colfax, Cheney, and Pullman. 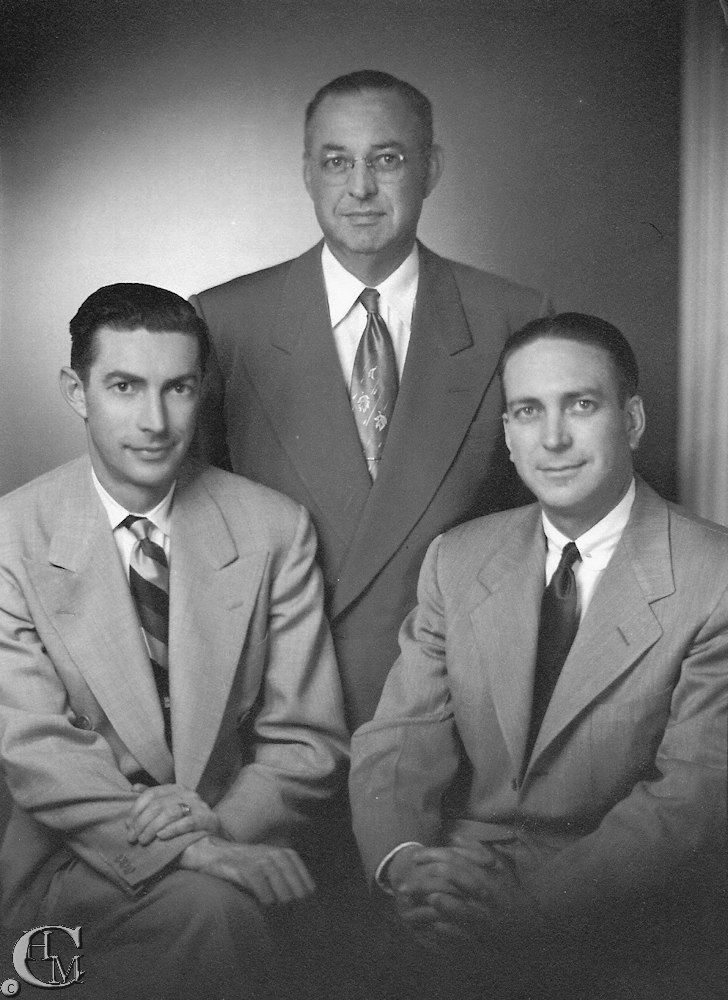 The dealership became Leland-Beaty in 1974. 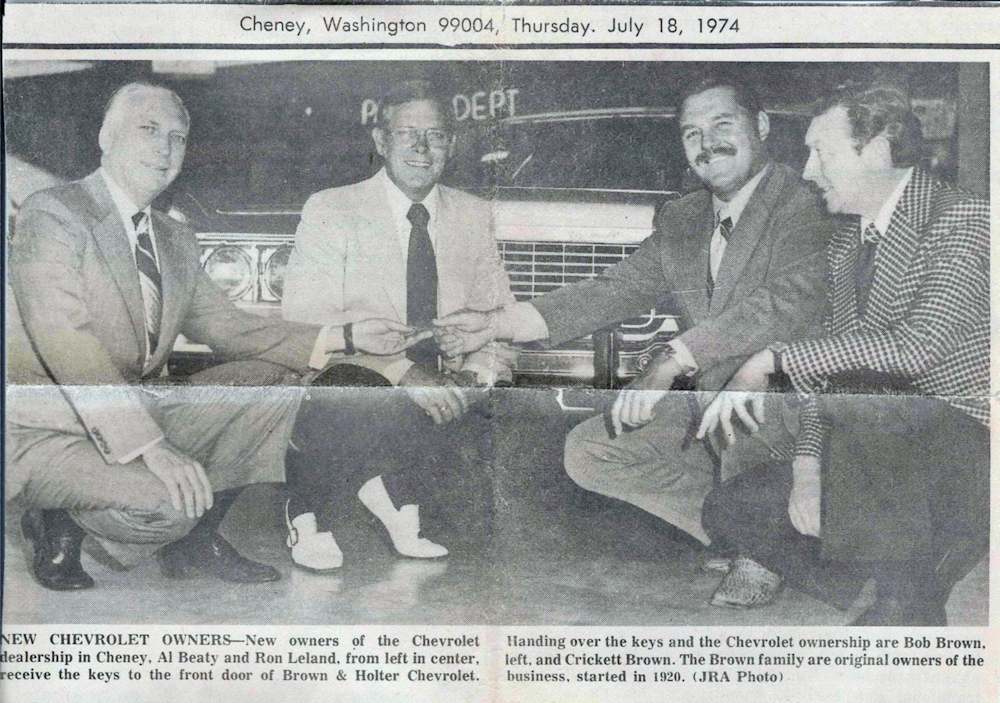 It was one of the earliest Chevrolet dealerships in the state, when George Brown and Norman Holter opened a Chevrolet, Dodge, Maxwell, and Studebaker dealership at 503 1st Street on October 1, 1920.  Brown had previously operated a livery stable with his father, pioneer Abe Brown.

In 1926, Martin Holter joined the team, now called Brown & Holter and they expanded to cover most of the block from 501 to 511 1st. Martin Holter opened a branch in Pullman in 1932. George Brown's son, Robert, worked with Holter there after graduation from Washington State College. Youngest son, Martin Brown managed a dealership in Colfax after his graduation from college.

On the corner of 1st and College, the dealership operated a used car lot called the Bright Spot. After World War II, the corner space was converted into a Standard Oil gas station.

George Brown died in 1945, and his three sons, Nolan, Robert, and Martin bought out the Holters, though they kept the name. Nolan Brown operated the Cheney dealership until his death in 1967.

Shortly after Anderberg moved out, Jay Mahaffy took over the site with his auto repair business. In the early 2000s, he moved J & M Collision to the old Anderberg site at 2222 1st.

The Mahaffy family still owns the property as of 2017, except for the old post office site 513 1st, which is owned by the Doug Nixon Insurance Agency, he retired and closed the agency in 2018. In 2014, New Boundary Brewing opened in the old gas station space at 1st & College, the brewery closed at the end of 2017.