The Morven Museum and Garden is a historic home and museum showcasing the history of the estate and New Jersey's cultural heritage. The home itself is a National Historic Landmark, designated as such for its well-preserved Georgian architecture and association with Robert Stockton (1730-1781), a prominent lawyer and signer of the Declaration of Independence. His wife, Annis, named the house after the Irish word for "big mountain." Annis is also an important figure, as she was one of the early published female poets. George Washington was so impressed that he called her the “elegant Muse of Morven.” Morven was also the location where Washington and other leaders of the Revolutionary War celebrated the signing of the peace treaty with Britain, signaling the end of the war. Today, the museum offers guided tours of the house, which features period furniture and other items, and exhibitions about New Jersey history and culture.

Morven Museum and Garden was once the home of Richard Stockton, lawyer and signer of the Declaration of Independence. 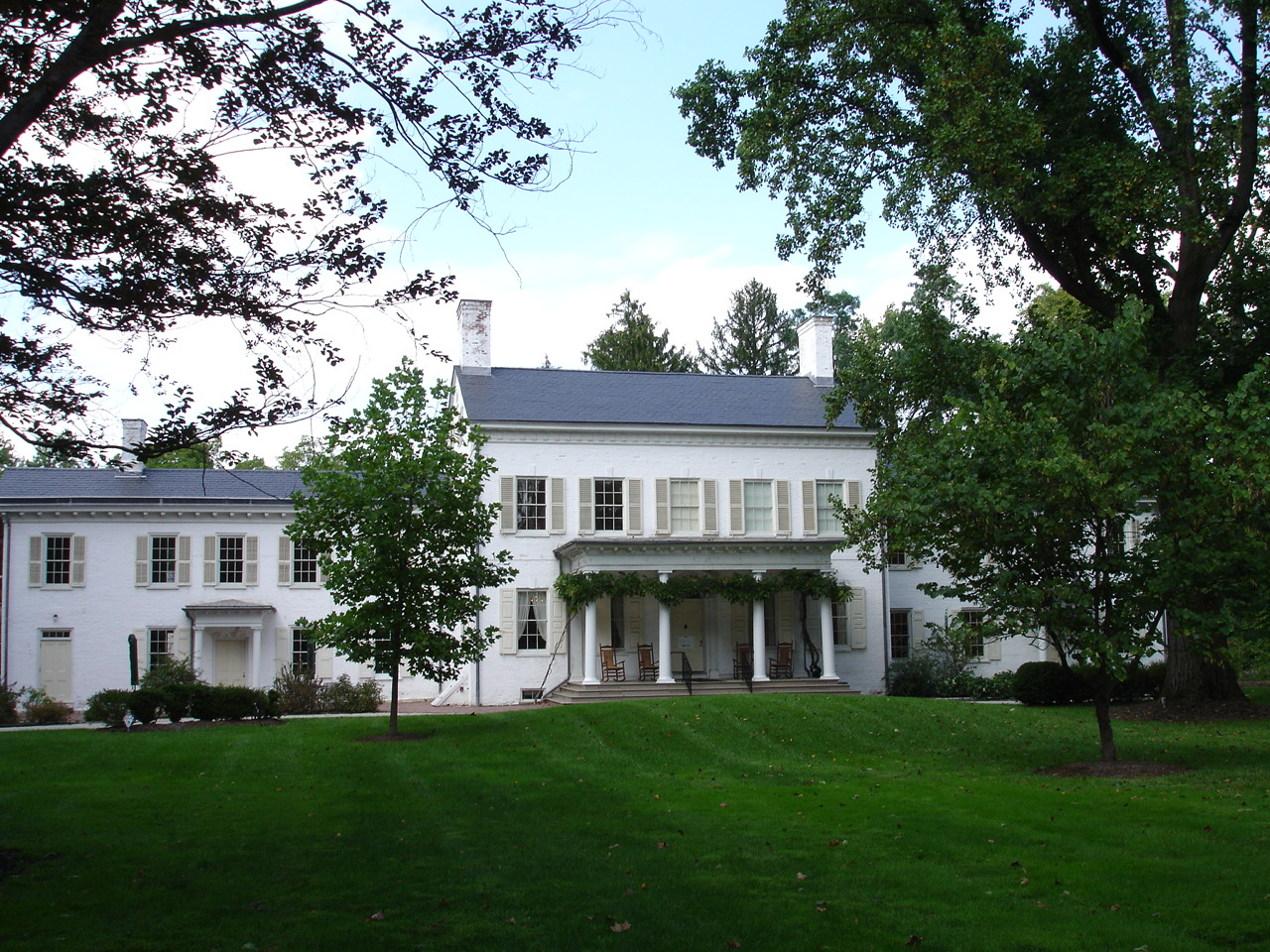 Morven remained in the Stockton family until 1932, when Robert Wood Johnson, chairman of the company Johnson & Johnson, purchased it. In 1944, Governor Walter E. Edge bought it, becoming the first governor to live in the house. In 1854 he transferred ownership to the state and subsequent governors lived here until 1981. Restoration of the house and grounds began in 1982. Archaeological excavations also took place in the period before the estate became the museum in 2004.