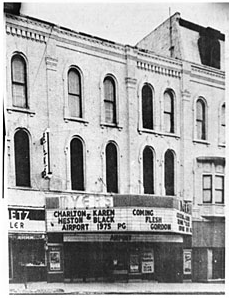 Demolition of the Theater. 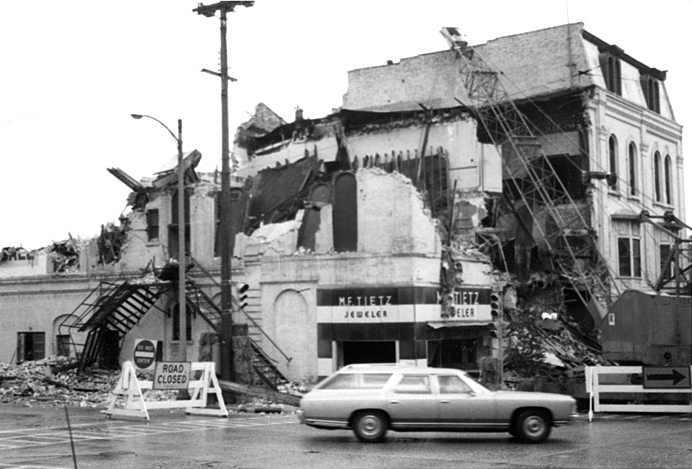 Myers Opera was later converted into a movie theater in the mid 20th century and excelled until the 1970s when the Rock County National Bank purchased it. The structure was then demolished in 1977, as attempts to preserve the building failed.