James Harris was a notable figure in the history of Janesville`s developing city. In 1859 he founded a company that produced farming equipment and employed over 125 people from the area in 1869. Harris would later join forces with Allen P. Lovejoy and form the Janesville Machine Company. It was in 1882 that James Harris left the Machine Company to form a barb wire manufacturing company that would later turn into a hardware appliance store in 1938 named Harris Ace Hardware. 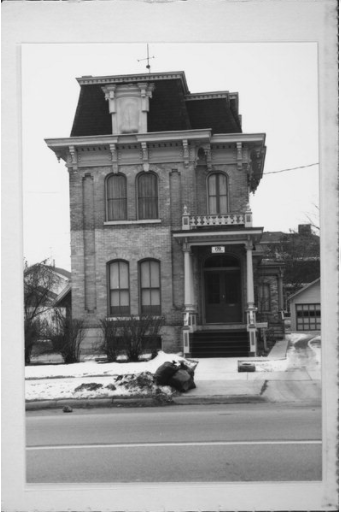 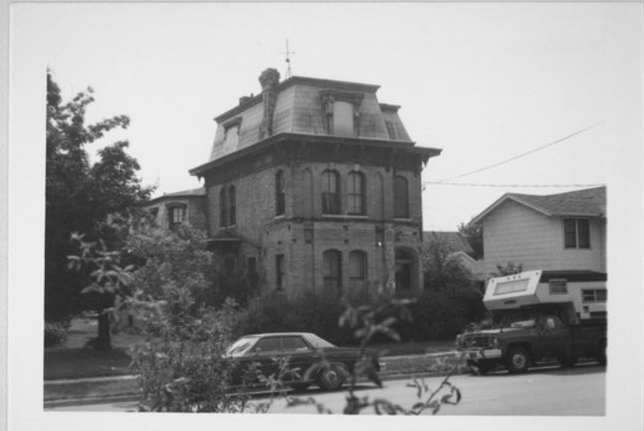 This home is designed in the style of Second Empire, which is commonly seen in France in the 19th century. A key feature of this style is the mansard roof. These roofs have four slopping sides and become very steep. It is also common for this type of home to share similar attributes to the Italianate style around the windows and porches.