Also known as the Hubbell Center, this mid-19th century home belonged to James Hubbell (of Connecticut) and his wife, Juliana Gutierrez. Juliana's family was a prominent family of both wealth and power who lived in the area for a number of generations. The home was made to show of the mixing of Spanish, Anglo and Native American traditions & cultures during the New Mexico Territorial Period, 1848-1912. The home sits in one of Albuquerque's oldest neighborhoods. Now it is a museum, library, and archive which focuses on the Hubbell family. 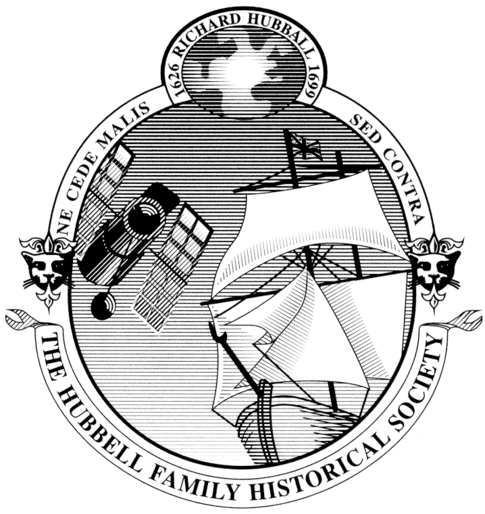 Gutierrez-Hubbell House as it looks today 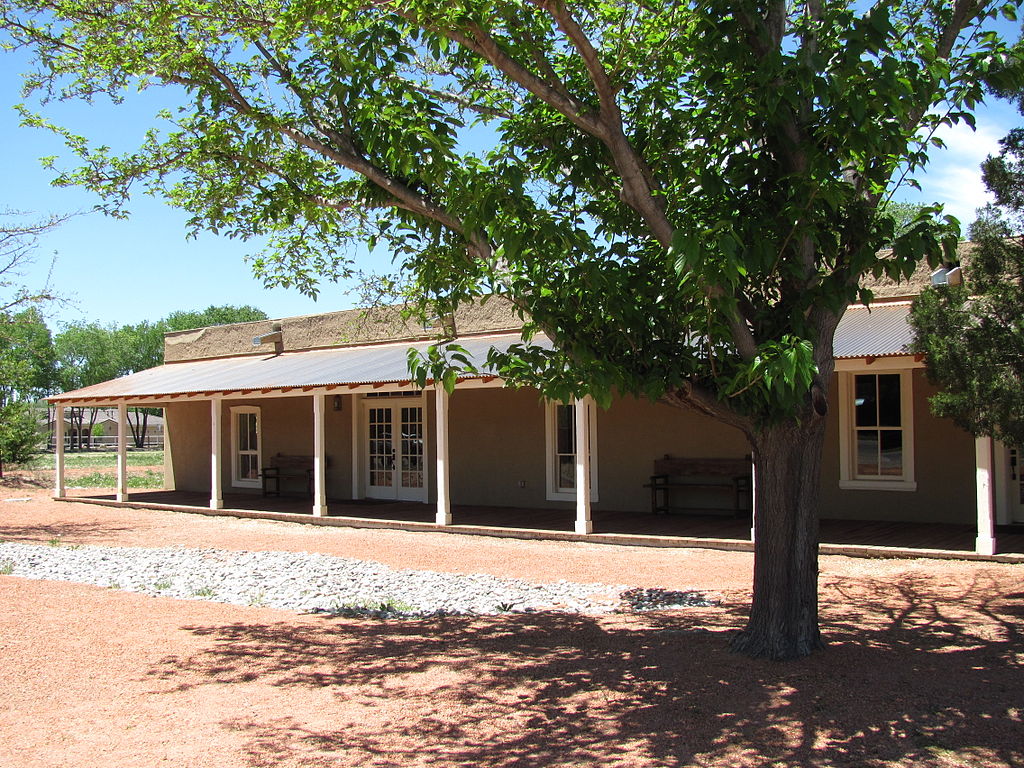 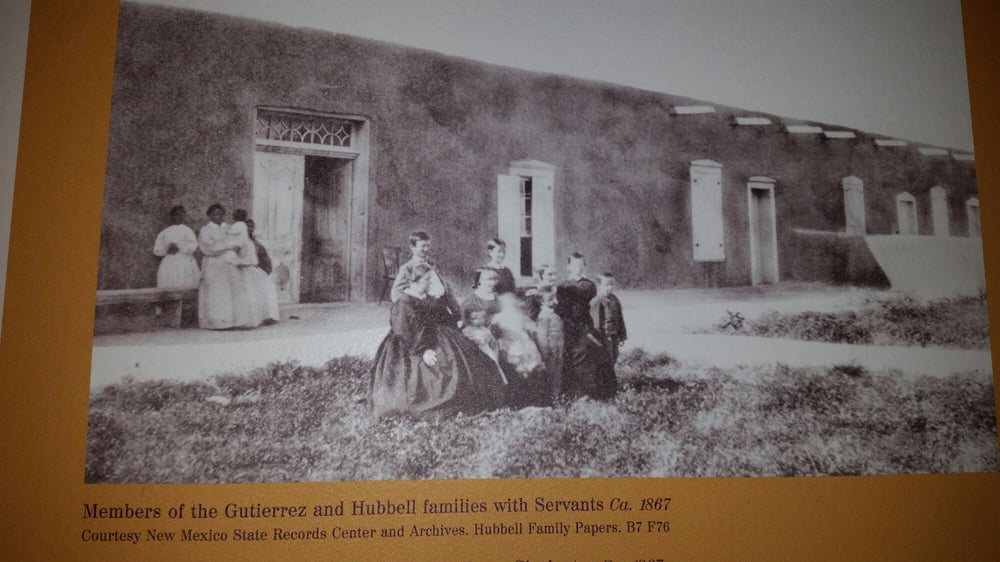 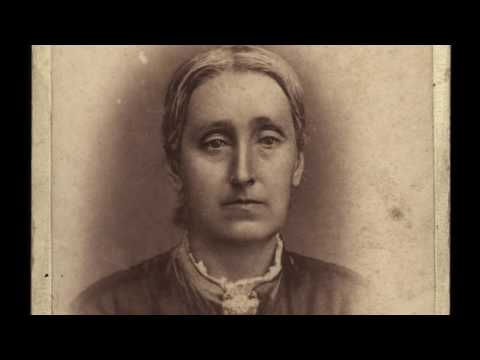 Juliana Gutierrez-Hubble with her grown children inside the home 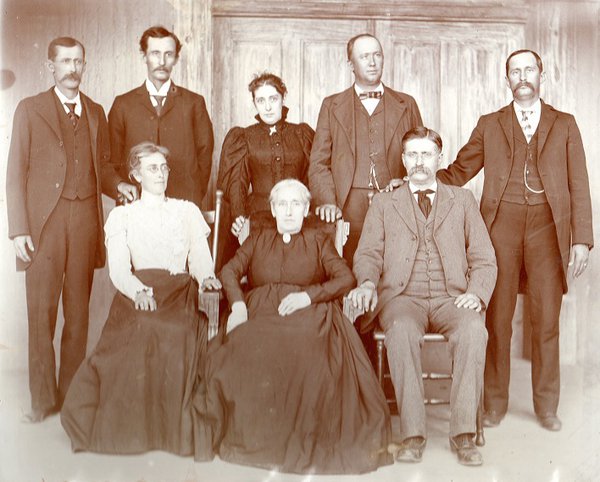 A short history of the house from the Gutierrez-Hubbell House website:
"The Gutiérrez-Hubbell House is a 5,700 square foot adobe structure that dates back to the 1860’s and symbolizes the mixing of Spanish, Anglo and Native American traditions & cultures during the Territorial Period, 1848-1912. Listed on the State Register of Cultural Properties, this historic house sits on 10 acres of Open Space Land, which was purchased by Bernalillo County in November 2000. Bernalillo continues to maintain the land and structure through our Joint Use Agreement.

The Gutiérrez-Hubbell House is a symbol of the joining of colonial Spanish grace, Native culture, and Mexican traditions with Anglo-American entrepreneurship: it was the home of Juliana Gutiérrez, a descendant of some of the wealthiest and most powerful families in Pajarito and New Mexico. With her marriage to James Lawrence “Santiago” Hubbell, a Connecticut Yankee who came west to seek his fortune the two produced at least 12 children, all of whom were born in the Hubbell House. Juan “Lorenzo” Hubbell was the second son and third born of James and Juliana. Like his father, Lorenzo became a merchant and trader with the “Indians” and established the Hubbell Trading Post in Ganado, Arizona, which today is a historic site managed by the National Park Service. The final inhabitant of the Gutiérrez-Hubbell House was Louisa Hubbell, who died in 1996.
Situated along El Camino Real, the oldest continuously used European roadway in North America, the Gutiérrez-Hubbell House was once a private residence, mercantile, trading post, stagecoach stop and post office. Today, the Gutiérrez-Hubbell House History and Cultural Center is a center developed to document, research and preserve history, maintain open spaces, protect wildlife habitat and teach agricultural heritage. The property is a venue for retreats, workshops, meetings, weddings, festivals and farming workshops."

The holdings of the Hubbell Center include a library of resource books on Connecticut, New York, and New England; genealogy books published by THFHS; books written by and about Hubbells of all spellings; memorabilia of the Hubbell family; and references to family-associated features such as the Hubbell Trading Post in Arizona, Hubbell House in Minnesota, the Hubbell-Gutierrez House in New Mexico, the Hubble Space Telescope, and others.