Built in the late 1840s, the Berryessa Adobe is one of only two historic adobe homes constructed prior to California statehood. There were once hundreds of adobe homes in what is now Santa Clara County, but now there are only two and this is the only one that is fully intact. This historic adobe home is the oldest residential structure in San Jose and is owned by the city. The home was acquired by the city in 1997. After yeasts of restoration efforts, the Berryessa Adobe opened in 2004 as a local history museum containing artifacts and documents relating to California's colonial period. 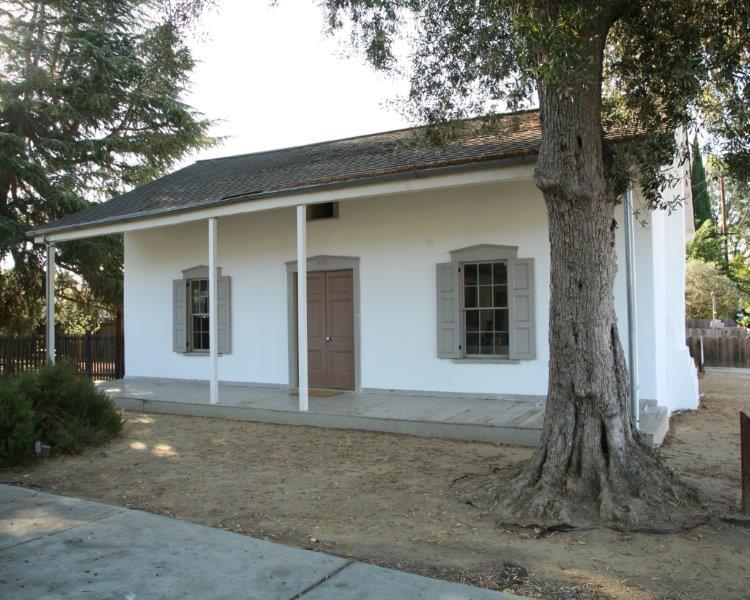 Local historians believe the adobe structure at 373 Jefferson Street was built by Juan Chrisostomo Galindo, one of the earliest colonists to arrive in the Santa Clara Valley. There is some speculation, however, that the building might have been used as a jail for disruptive Indian field hands.