Located in a historic railroad freight center, the Buddy Holly Center serves as a center of the arts for residents in Lubbock. The building was constructed to service freight trains in the early 20th century. The building was later put to use for a variety of industries, an example of Lubbock’s adaptive use of buildings. In the 1950s, for example, the building served as a business warehouse and salvage yard. In the 1970s, the building was adapted to hold a restaurant. The Lubbock City Council named the building among their inaugural class of Lubbock Historical Monuments. The building was placed on the National Register of Historic Places near the time when the restaurant closed in 1997. The City of Lubbock purchased the building and began the process of renovation and restoration/ A few years later, the Buddy Holly Center opened as a cultural center, art gallery, and a museum that offers exhibits about the famous musician. Art exhibitions cover a variety of topics and the Center holds a permanent gallery devoted to the artists and musicians of West Texas.

The depot itself was built in 1928 by the Burlington Railroad company and is a good example of the Spanish Renaissance Revival style. 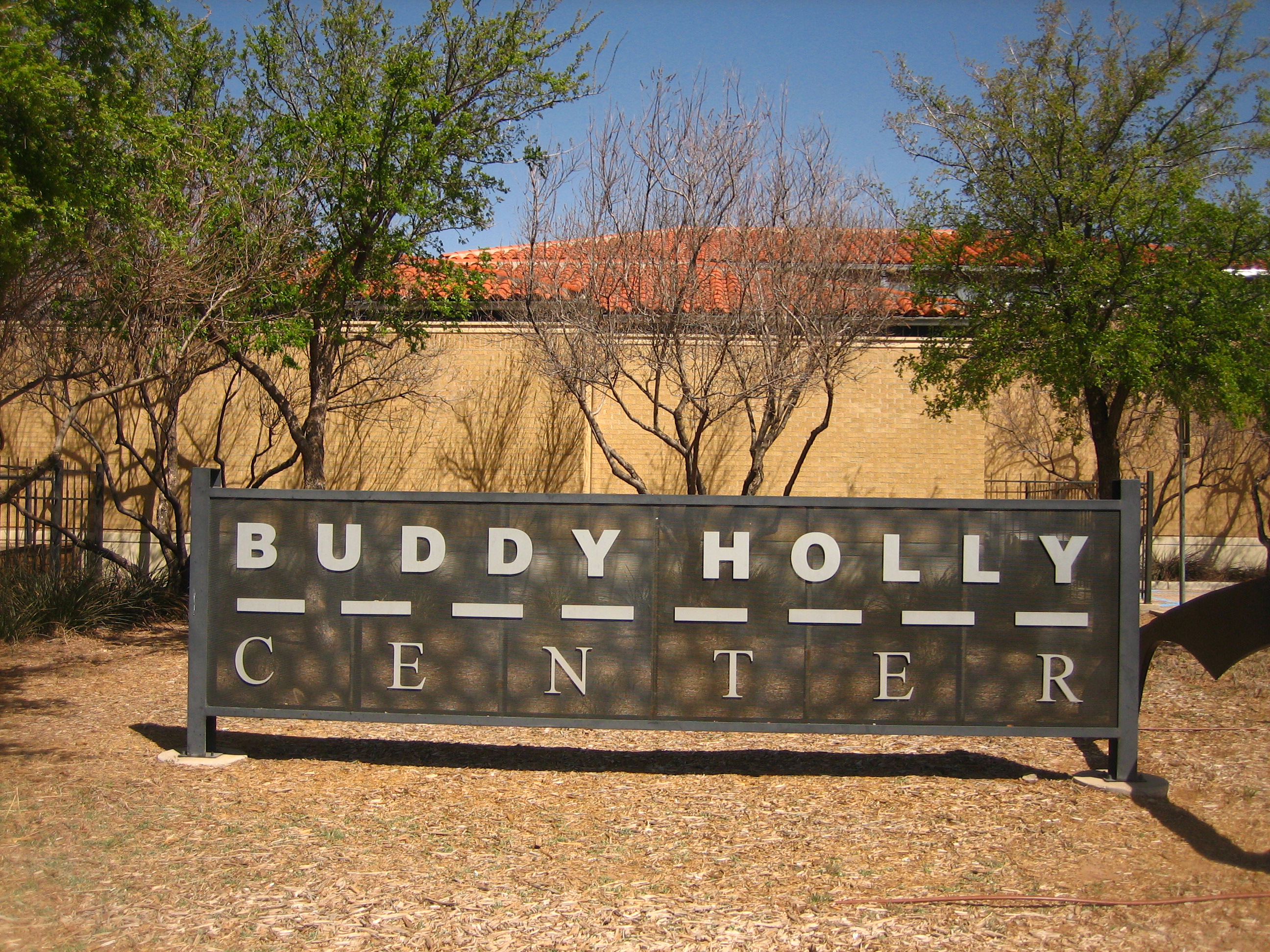 The Burlington Railroad decided to build the depot for two reasons. One was the growth of the cotton market in the region after World War I, which the railroad wanted to take advantage of. The other reason was that other railroads—such as the Panhandle and Santa Fe Railway company—were expanding in the South Plains, and the Burlington Railroad wanted to compete for the same markets. The depot was built when the city was growing and its construction helped establish Lubbock as the main economic center in the region. The railroad by this time was the most successful in the South Plains as it had more connections to Dallas, Witchita Falls, and Fort Worth than the other railroads.

The depot operated until 1953 when it was abandoned. By then, train service had declined as car and trucks became the preferred choice for transportation. Local businesses then used the depot for storage. It became a restaurant in 1976 and designated Lubbock's first historic landmark in August 1979. It was was added to the National Register of Historic Places in 1990. The restaurant operated until 1997. Within the next few years, it was converted to the Buddy Holly Center.

Buddy Holly was born Charles Hardin Holley in September of 1936. His rise to rock and roll fame in the 1950s was influenced by local acts he viewed and participated in in the town of Lubbock. Holly’s big break was in 1955, when he opened for the Rock and Roll legend Elvis Presley. Despite originally leaning more towards Country music, after performing with Elvis, Buddy Holly devoted himself to Rock and Roll.

In 1959, Buddy Holly passed away in a tragic plane crash with a number of other influential musicians, which led to the day of his death being referred to as “the day the music died,” by musician Don McLean. Buddy Holly is widely credited with establishing the guitar-centric format of Rock and Roll bands that is still common to this day.

The Buddy Holly Center now serves as a permanent landmark to the young musician’s influence and reach. Every year there is a Day of Remembrance for the “day the music died,” in which Holly and his fellows are celebrated and studied. In recent years, the Center has attracted the patronage of other music greats, such as Paul McCartney of the Beatles, who has long credited Holly for his influence on the music of the band that lead the British Invasion and set Beatlemania into motion. McCartney played at the center in 2014.