At this parking garage, Deputy FBI Director Mark Felt met with Washington Post reporter Bob Woodward to provide confidential information that exposed President Richard Nixon's efforts to obstruct the government's investigation of the break-in of the Democratic National Committee's Watergate headquarters. The two men met six times between October 1972 and November 1973. Recognizing the risk he was taking, Felt chose this location in hopes of keeping his meetings and identity from being discovered. With the exception of reporter Bob Woodward and a few of his confidants, Felt was known only by the nickname "Deep Throat." His actual identity as a confidential source for the Washington Post was a secret until 2005 when he publicly announced that he had been Woodward and Carl Bernstein's source of information. The parking source is scheduled to be demolished, but this historical marker, placed in 2011, will serve as a reminder of the role that this unassuming structure played in one of the most significant events in the history of the American Presidency. 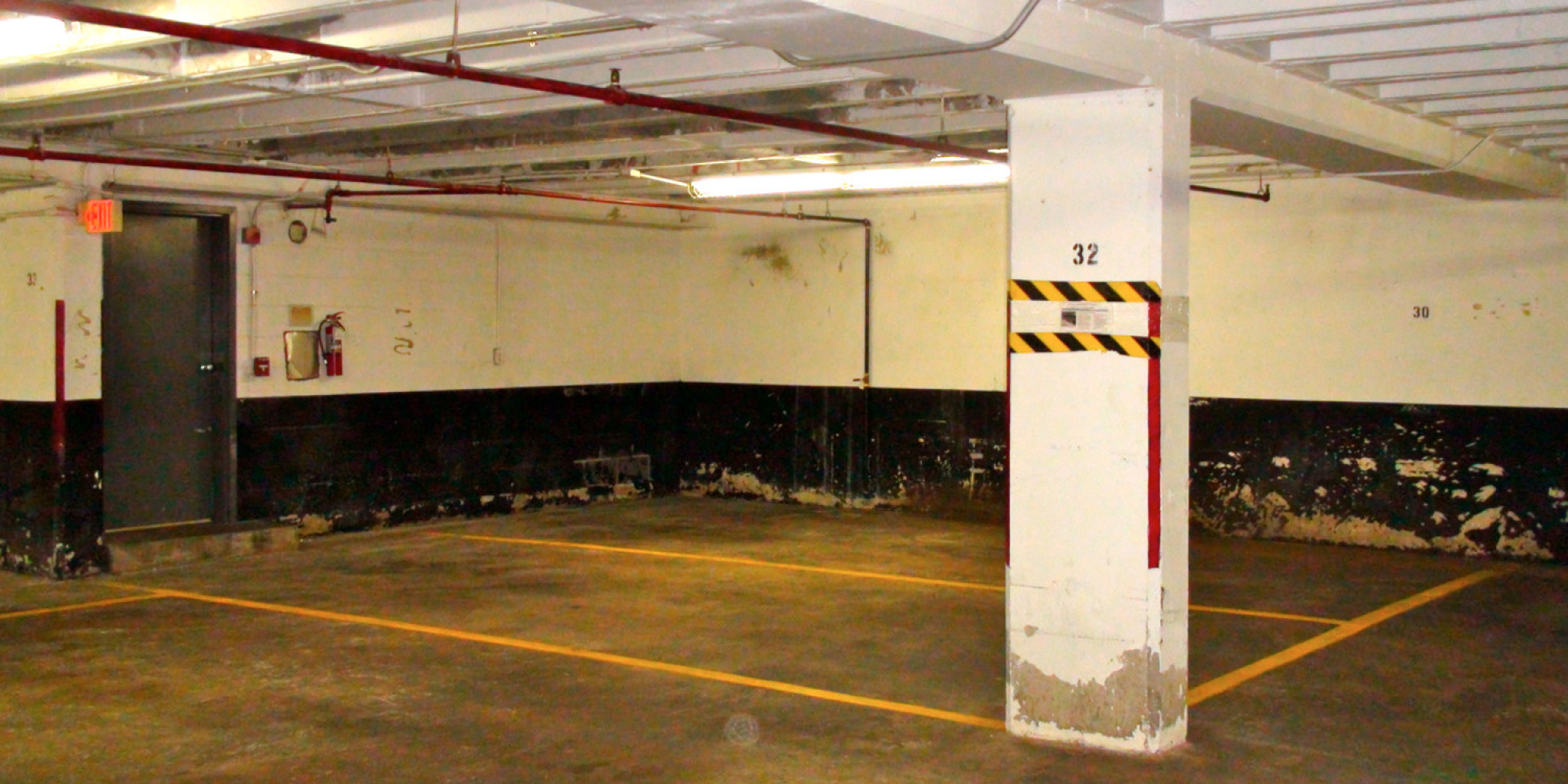 This parking garage, scheduled to be demolished in 2017, was the location of six secret meetings between Deputy FBI Director Mark Felt and Bob Woodward of the Washington Post. 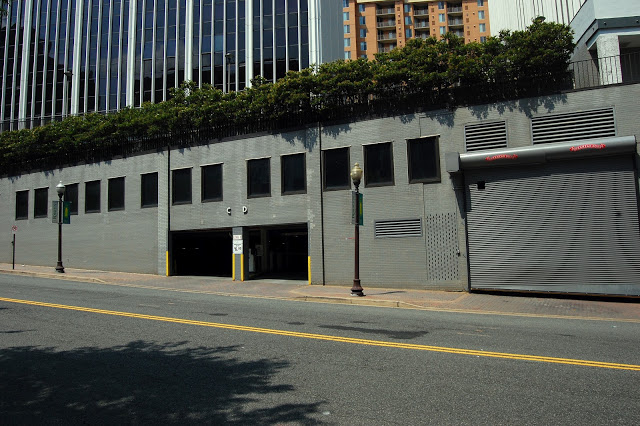 This historical marker was dedicated in 2011, six years after Felt revealed his identity and the location of his secret meetings with the Washington Post. 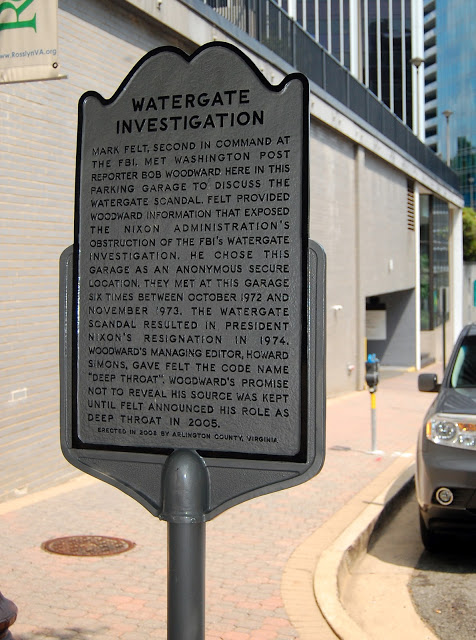 Deputy Director Mark Felt met with reporter Bob Woodward six times at parking space D32. The meetings took place at night when traffic was low and they could count on being able to meet at this space and talk while knowing if anyone was coming owing to the parking space's close proximity to the stairs. Felt revealed that Nixon maintained a secret recording device in the Oval Office among other pieces of information that allowed Woodward and Bernstein to secure a subpoena of those tapes.

Nixon's once-secret tapes revealed that the President had attempted to thwart the government's investigation of a break-in at the Democratic National Committee's headquarters in the Watergate Building. When Nixon's efforts to prevent these recordings from being reviewed were thwarted by the US Supreme Court in the summer of 1974, Nixon announced his resignation.

Other secret tapes from recorded conversations revealed that Nixon had worked to thwart former President Lyndon B. Johnson's efforts to negotiate an end to the Vietnam conflict in 1968. Believing that military escalation could destroy North Vietnam's networks in Laos and Cambodia, Nixon thwarted potential peace talks by sending secret messages to South Vietnam leaders that led to their decision to walk away from the Paris Peace talks.