Our Lady of Guadalupe Mission Chapel 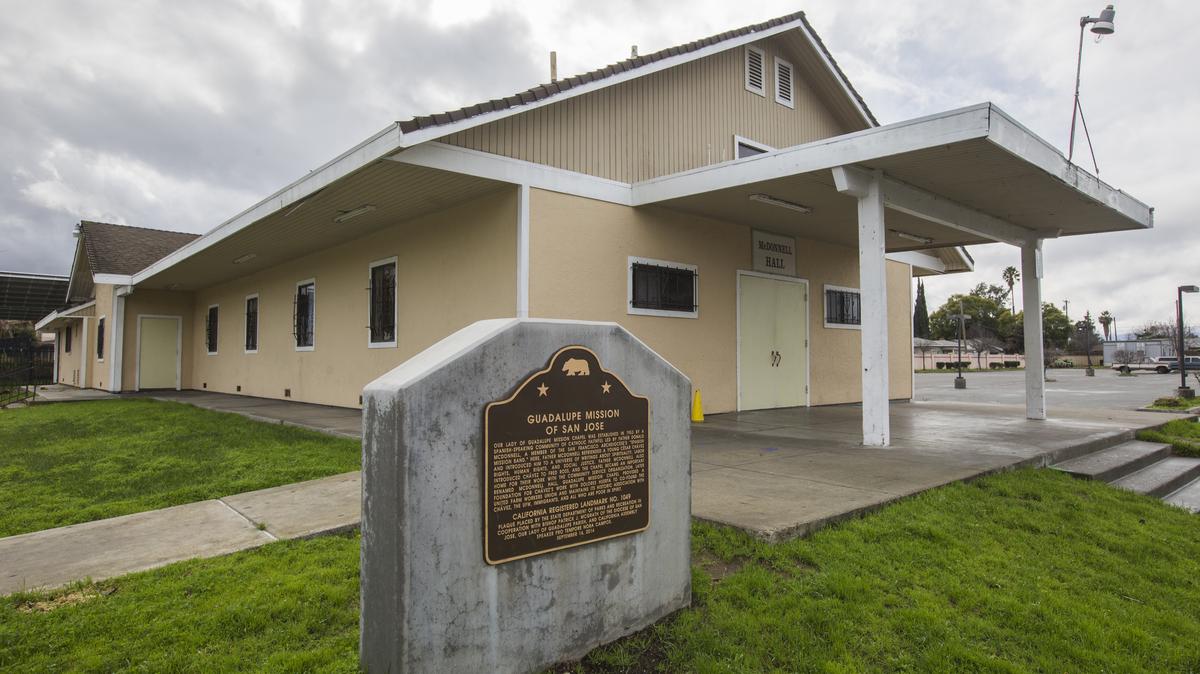 The original appearance of the chapel 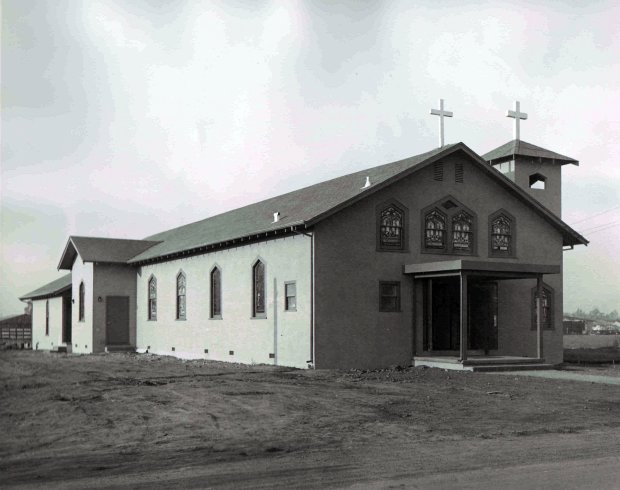 At this location, Cesar Chavez began to organize and lead Mexican migrant workers. Our Lady of Guadalupe Mission Chapel is now a historic landmark connected to Chavez's work. The building was consecrated as a mission chapel in 1953. The chapel served Spanish-speaking Catholics led by Father Donald McDonnell, who was a friend and mentor of Cesar Chavez. It was in the chapel and among the local residents that Chavez developed his abilities as a labor organizer and leader.

Chavez and his family moved into the area, known as Sal Si Puedes, or "get out if you can," in 1948. Under the influence of Father McDonnell, Chavez began canvassing the area and encouraging residents to register to vote. In time, as labor organizing and political participation in the neighborhood grew, Chavez and others changed the phrase to "Si se puede," or "yes we can," which became a rallying cry for the migrant workers movement.

The chapel was added to the National Register of Historic Places in 2016.