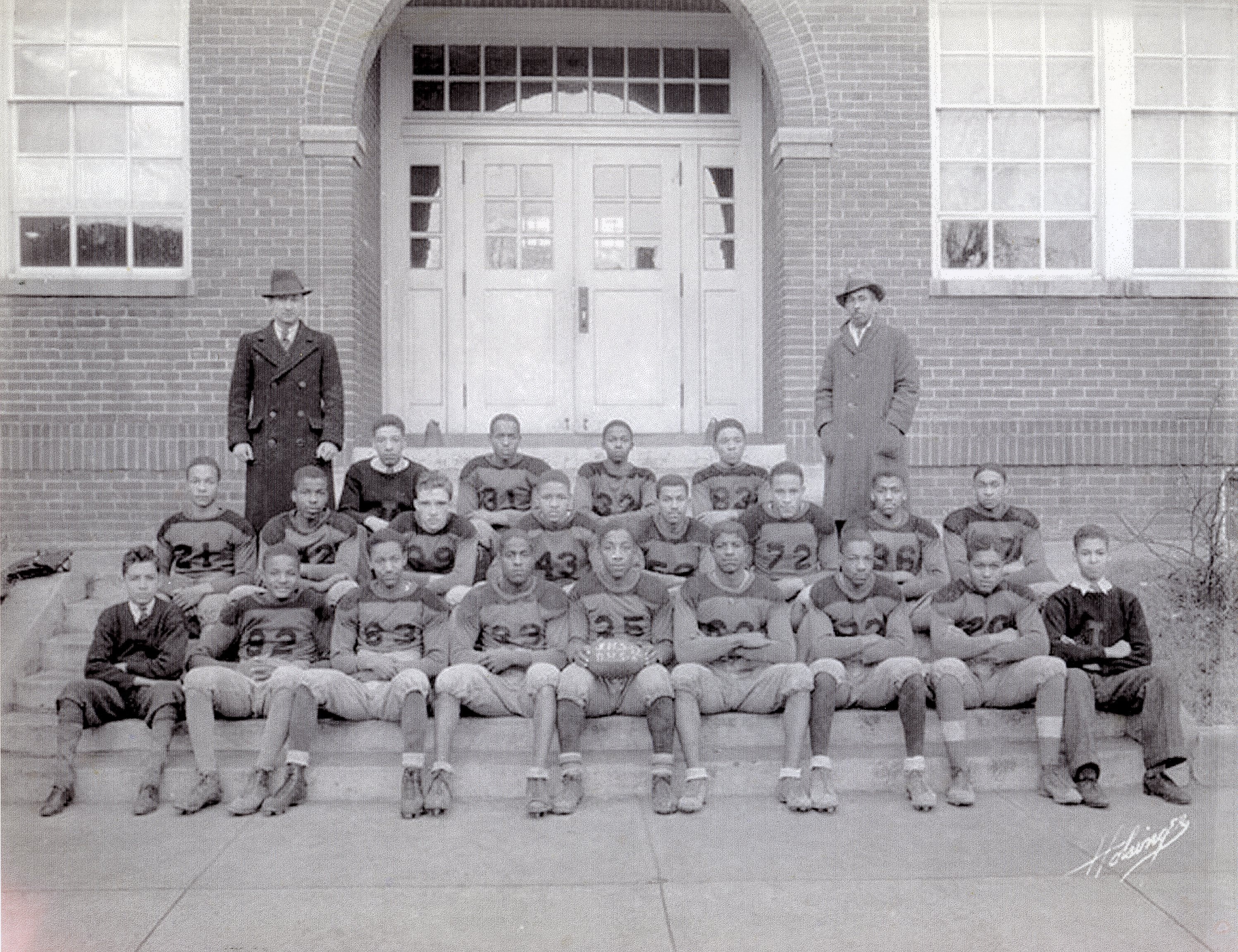 Jefferson Graded School: Construction began in 1894, and the building was demolished in 1959. 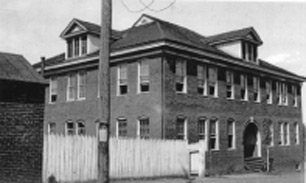 The Jefferson School first opened its doors in October 1865, just six months after the end of the Civil War. The New England Freedmen's Aid Society sent a teacher, Anna Gardner, to Charlottesville to open a school for former slaves. She named the school "Jefferson School" after the nation's third president, Thomas Jefferson, whom she admired. In October 1865, the first Jefferson School was established in a single room in the Delevan Hotel on West Main Street, a space that had previously served as a hospital for wounded Confederate soldiers. In 1869, the school grew to three grades and moved to a building near the Charlottesville train station. Finally, in 1894, the school was moved to the corner of Fourth and Commerce Streets. In 1924, community members and concerned parents petitioned the Charlottesville City School Board for a high school for African American students, and, in 1926, Jefferson High School became one of only ten African American high schools in Virginia. Throughout the 1930s and 1950s, the school building underwent expansions, including the addition of the Carver Recreation Center, and shifts in purpose as the student demographic outgrew the space.

The school served as a flagship location for bringing about integration in Charlottesville after a "Massive Resistance" movement that occurred following the Supreme Court's landmark ruling in Brown vs. Board of Education. As part of "Massive Resistance," Virginia Governor J. Lindsay Almond, Jr. closed two local schools, Venable Elementary and Lane High, to avoid integrating. However, as the schools were closed and other schools became overcrowded, it was clear that this strategy was faulty. Due to an equally headstrong effort on the part of Civil Rights activists, African American students and parents, and the National Association for the Advancement of Colored People (NAACP), the Charlottesville Schools were eventually desegregated. In 1965, Jefferson School became an integrated junior high school, in compliance with the Civil Rights Act of 1964.

Conveniently situated between the University of Virginia and Charlottesville's Downtown Mall, this historic landmark is a bridge between the collegiate community and the greater Charlottesville-Albemarle area and is a part of the revitalization of the Starr Hill neighborhood. The school and neighborhood fit into a long, deeply rooted African American cultural tradition in Charlottesville. From Monticello's Mulberry Row to UVA's architectural masterpieces, the African American community has had a great impact on the region. The Jefferson School is a dynamic structure honoring and building upon the school's history as the premier education and social center for generations.