This home was owned by Levi B. Carle, who arrived in Rock County in 1852. He was very well known in the community as he worked in growing and developing the tobacco industry in Janesville. Later he would take on the role of President of First National Bank and then President of the Janesville Machine Company. His son would then inherit both the house and the tobacco business. 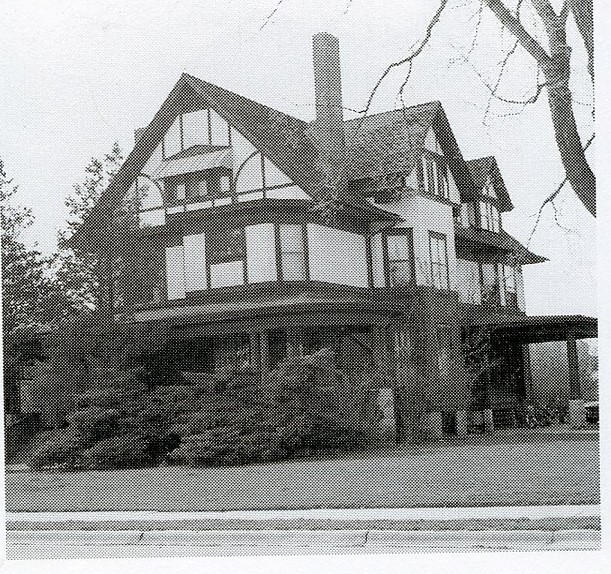 In 1911, this home was rebuilt by Carle`s son to be more representative of the style popular in early 1900s Janesville: Tudor Revival. The half timbering on the outside and high steeped roofs make the home look like a romantic English cottage.