When this historic train station opened in 1912, it connected West Oakland to the rest of the city. The 16th Street Station station was designed by Chicago architect Jarvis Hunt and constructed by Southern Pacific Railway at a cost of $300,000. Prior to the 1950s, Southern Pacific was one of Oakland’s largest employers. By the 1960s, the railroad company's revenue was primarily from freight rather than passenger travel. This station became too costly to operate and was replaced by a smaller and more modern station. The building is currently available for special events and community and housing groups hope to convert the building into a structure that will serve as both a landmark and a public service to Oakland residents.

An inside shot of the historic station. 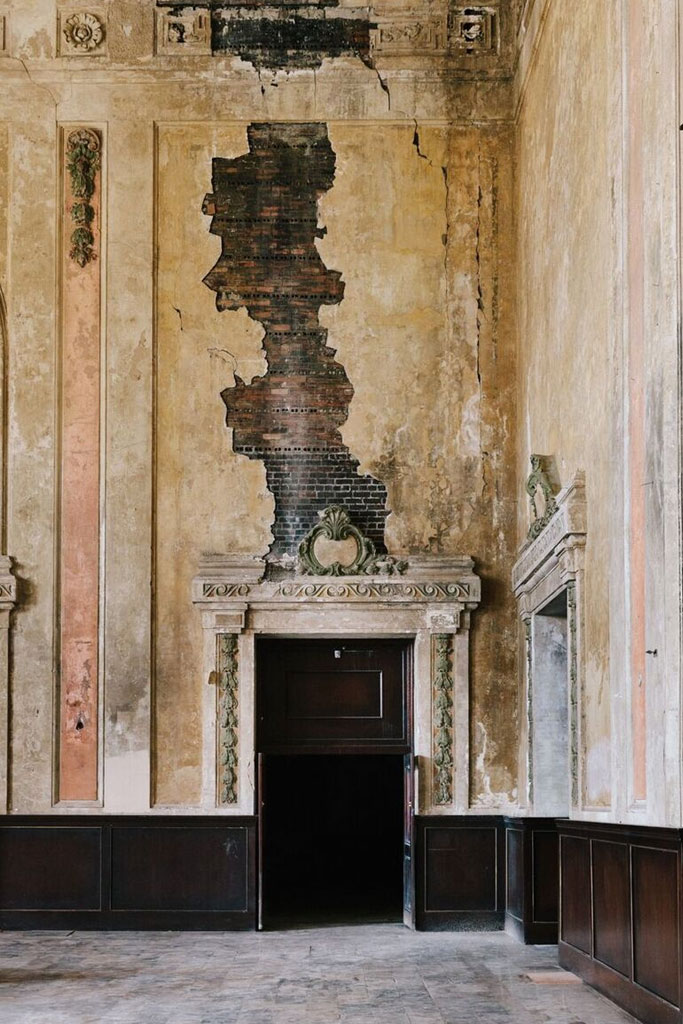 The station from the outside. 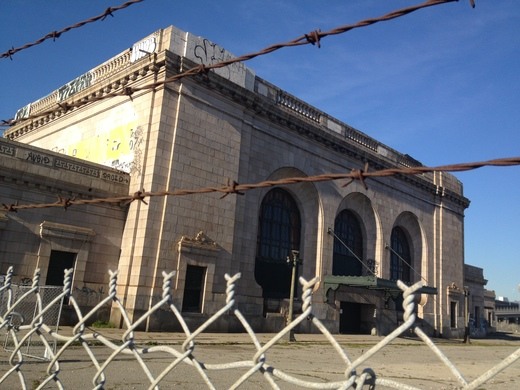 A Black and white shot of the inside of the station. 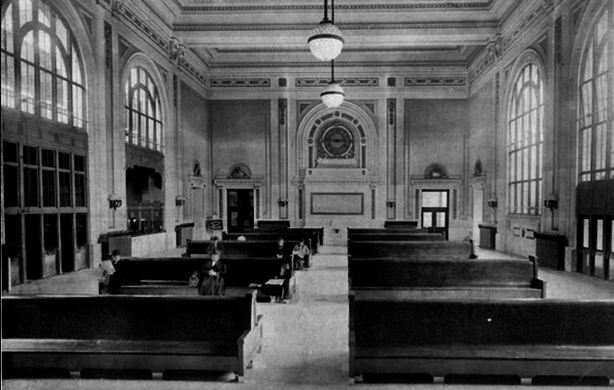 16th Street Station was one of three train station that served the Oakland community at the beginning of the 20th century. The building was designed by Jarvis Hunt who was a prominent train station designer of the day. For many decades after opening, the station was one of the most important on the Southern Pacific Railroad. For several years, the 16th Street Station was the western terminus of the First Transcontinental Railroad.

There was a large celebration when the station opened in 1912 with over 1,000 automobiles participating in a parade for the new station, and the list of attendees included some of the biggest names in Oakland at the time. It operated for decades but started to see a decline in the latter half of the century.

The station became an Oakland Landmark in 1984 but sustained damage during the 1989 Loma Prieta Easrthquake. A new station was opened in 1995, about 2.5 miles away from 16th Street Station.

In 2005, that station was acquired by BRIDGE Housing who have been building housing units in the neighborhood, and aims to restore the Central Train Station as a venue in collaboration with the non-profit, The Restoration Association for Improving the Landmark 16th Street.