Located at 319 N. Churton St. near downtown Hillsborough, the Burwell Historic Site is home to the former Burwell Academy for Young Ladies and was home to Elizabeth Hobbs Keckly, a former slave who bought her freedom and became close with first lady Mary Todd Lincoln. Exhibits regarding both the school and Keckly can be found at the museum. 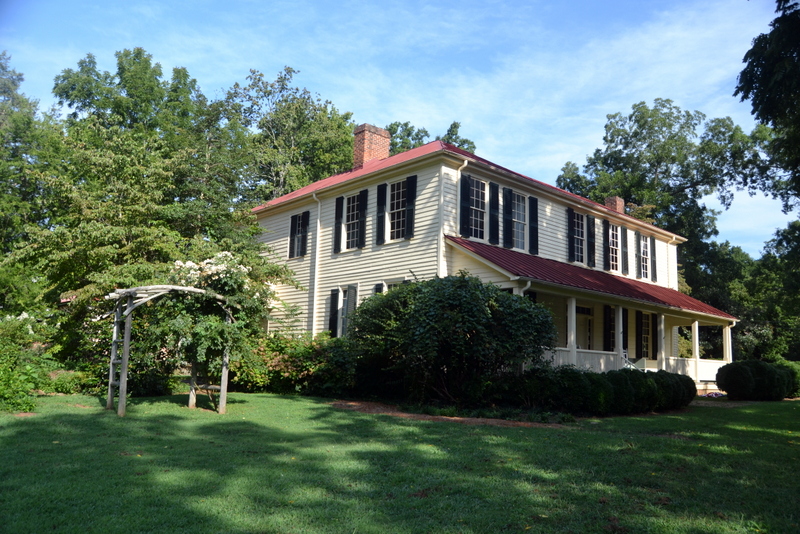 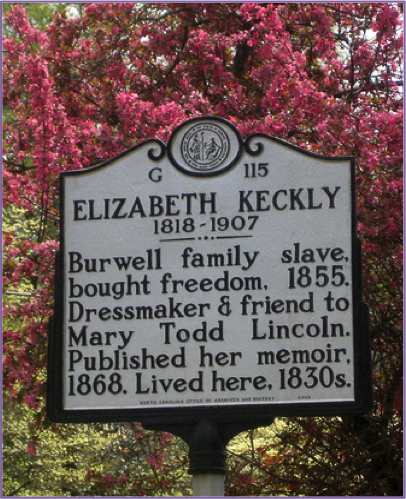 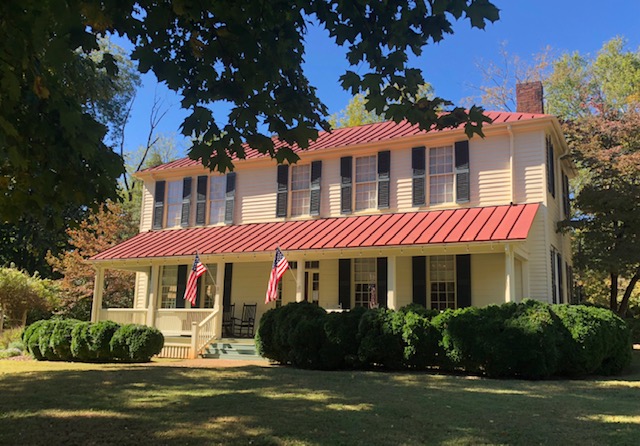 The property now known as The Burwell School Historic Site was obtained by Reverand Robert Armistead Burwell (1802-1895) and his wife, Margaret Anna Robertson Burwell (1810 - 1871),along with their twelve children, in 1835 after the Reverend accepted a position with the Hillsborough Presbyterian Church. Margaret undertook the schooling of a local doctor’s daughter, and soon formed The Burwell Academy for Young Ladies. For over two decades, the Burwells educated over 200 girls, in an effort to make them “thorough scholars and useful members of society."

The academy accepted local day students and boarding students from North Carolina, Virginia, Florida, Tennessee, and New York. By 1851 the school was covering a rather broad range of subjects, including religion, philosophy, penmanship, grammar, geography, geometry, chemistry, and astronomy. From the catalog, the school’s mission was “to seek to cultivate in every pupil a sense of her responsibility for time and eternity,” through a philosophy of “not how much but how well.”

The Burwells have had a lasting impression on education in North Carolina, as several Academy students went on to open their own schools. After his mother’s death in 1871, Robert Burwell and his son John took ownership of a girls' school known as Peace Institute, which is now William Peace University in Raleigh, NC.

Elizabeth Hobbs Keckly was enslaved by the Burwells from 1835 to 1942. She wrote of beatings at the hand of the reverend and a neighbor, apparently encouraged by Mrs. Burwell, though she later wrote of their remorse on the subject. During Keckly's time in Hillsborough she was forced into a sexual relationship with  Alexander Kirkland that produced a son, named George Kirkland. In 1942, Keckly and her son George returned to Virginia, where they continued to be enslaved by Rev. Burwell's sister and brother-in-law, Ann and Hugh Garland. Elizabeth Hobbes married runaway slave James Keckly in 1847, and in 1855 was loaned money to buy her and her son's freedom. The loan was given by the Garlands, and Keckly remained with them for a period of five years in order to repay the loan. In 1860, Keckly began a dressmaking business and eventually became the dressmaker and confidante of first lady Mary Todd Lincoln.